Home Real Housewives of New York City News Is Bethenny Frankel Quitting RHONY After This Season? She Finally Speaks Out

Is Bethenny Frankel Quitting RHONY After This Season? She Finally Speaks Out

by Lindsay Cronin May 13, 2018 98 comments
ShareTweetWhatsappPinterestRedditTumblrMailFlipboard 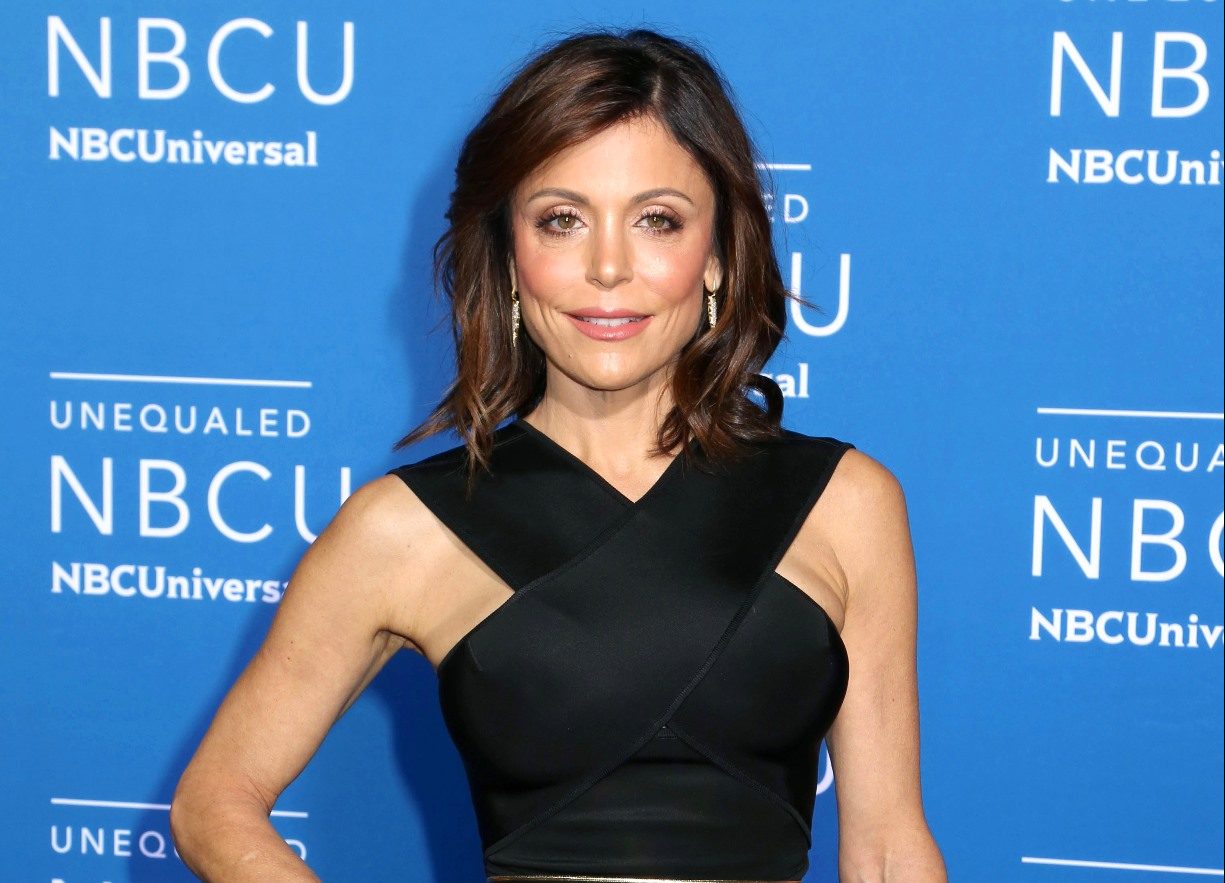 Has Bethenny Frankel had enough with reality television?

During The Real Housewives of New York City season 10, Bethenny’s relationship with Carole Radziwill has been a hot topic and online, the two women have frequently feuded over things that were said and done during filming. This has also led to reports that Bethenny would be quitting the Bravo show following this season

As the 10th season of RHONY continues to play out, Bethenny is admitting that she isn’t completely sold on the idea of returning to Bravo TV for season 11.

“I honestly don’t know. I have to make this decision each season,” Bethenny admitted to the UK’s Metro. “This season was a very emotionally draining one. I took on way too much with the Puerto Rico effort. Combined with motherhood, my career, three renovations and three TV shows, I hit the wall.”

“I am very focused on philanthropy and I hit a wall and had to revisit my life, my choices and my personal happiness,” she explained.

Although Bethenny and Carole aren’t as close as they used to be, Bethenny still has strong ties within the cast and told Metro she developed strong bonds with LuAnn de Lesseps and Sonja Morgan during season 10.

“Luann and Sonja (and even myself) hit rock bottom in different ways so it formed a connection between us. We all needed to make a change in our lives,” she explained.

While filming at the end of last year, LuAnn traveled to Palm Beach, Florida, where she was arrested on Christmas Eve morning after being found trespassing in someone’s hotel room. During the arrest, LuAnn became violent with the responding officer and even told the man she was going to kill him.

Following her drama in Florida, LuAnn released a statement of apology and entered treatment for substance abuse.

“To be honest, Luann handled her very negative situation in an impressive and graceful way,” Bethenny said in response to the altercation. “She faced it head on and moved forward. I felt genuine compassion for her and simply felt a connection there. It just happened. I cannot explain it, but that was the evolution of the relationship.”

“If you see something, you react. Luann seemed vulnerable and scared and was handling it with dignity and grace. No matter what she does or has done, if she is honest about it, I can connect to her. Her honesty was what bonded us,” Bethenny added.

TELL US – DO YOU THINK BETHENNY WILL QUIT RHONY AFTER THIS SEASON?