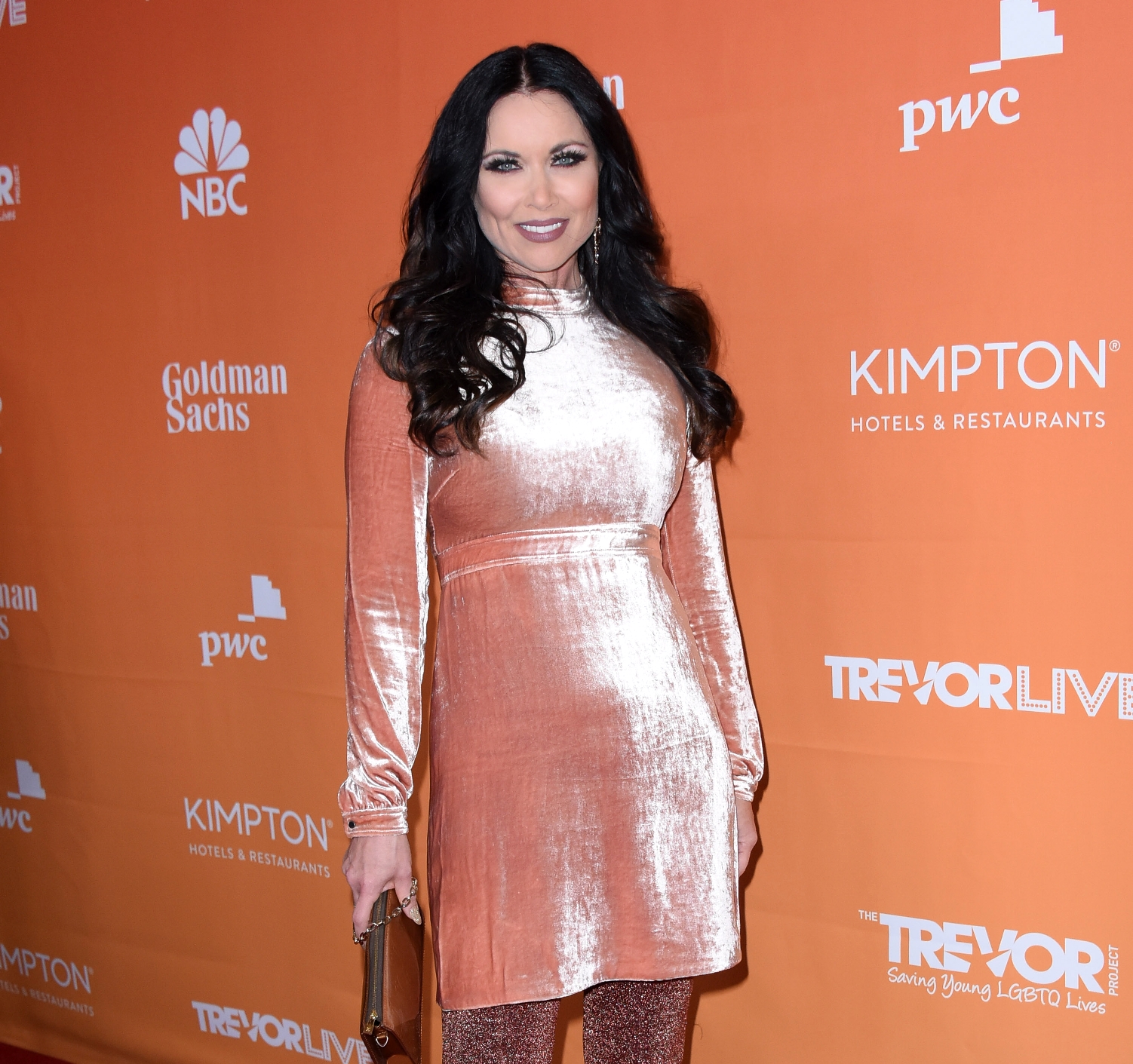 LeeAnne Locken recently spoke about the upcoming season of The Real Housewives of Dallas and all of her “insane” co-stars.

During an interview on The Domenick Nati Show on July 3, LeeAnne dished on her current relationship with Stephanie Hollman, her favorite Real Housewives star of all time, her plastic surgeries and more.

“Steph and I… things seem to be doing well. You’ll have to definitely tune in and see what happens. Let’s just say this season was surprising for me between Steph and I and I’m looking forward to it,” she explained.

While LeeAnne is quite close to a number of her co-stars, she admitted to Domenick that they are all crazy, especially during season three.

“They are all insane, clinically. I think this season, every single cast member is going to surprise you and I love that because it’s nice to not be the only crazy one in the bunch,” she said.

As for who her favorite Real Housewives star, LeeAnne said it was Bethenny Frankel who she admired the very most.

“In New York, I love the no-nonsense of Bethenny,” she revealed. “I would love to see Bethenny come down to Dallas and just be like, ‘And this is who each of you are,’ including me, because I can take it.”

When asked if she’s had any plastic surgery, LeeAnne let out a laugh and explained that she’s gone under the knife numerous times and attempted to reduce the size of her breasts at least three times.

“I think I am on my third or fourth breast reduction. Listen, God can be generous, sometimes too much,” she laughed.

In closing, LeeAnne spoke of the possibility of joining the cast of Dancing With the Stars.

The Real Housewives of Dallas season three premieres on August 15 at 9 p.m. on Bravo TV.