Home Real Housewives of Beverly Hills News Does Lisa Vanderpump Want Anyone Fired from RHOBH? Plus She Responds to Criticism Over Ken’s Aggression Towards Kyle and Calls Out Costars for Not Reaching Out

Does Lisa Vanderpump Want Anyone Fired from RHOBH? Plus She Responds to Criticism Over Ken’s Aggression Towards Kyle and Calls Out Costars for Not Reaching Out 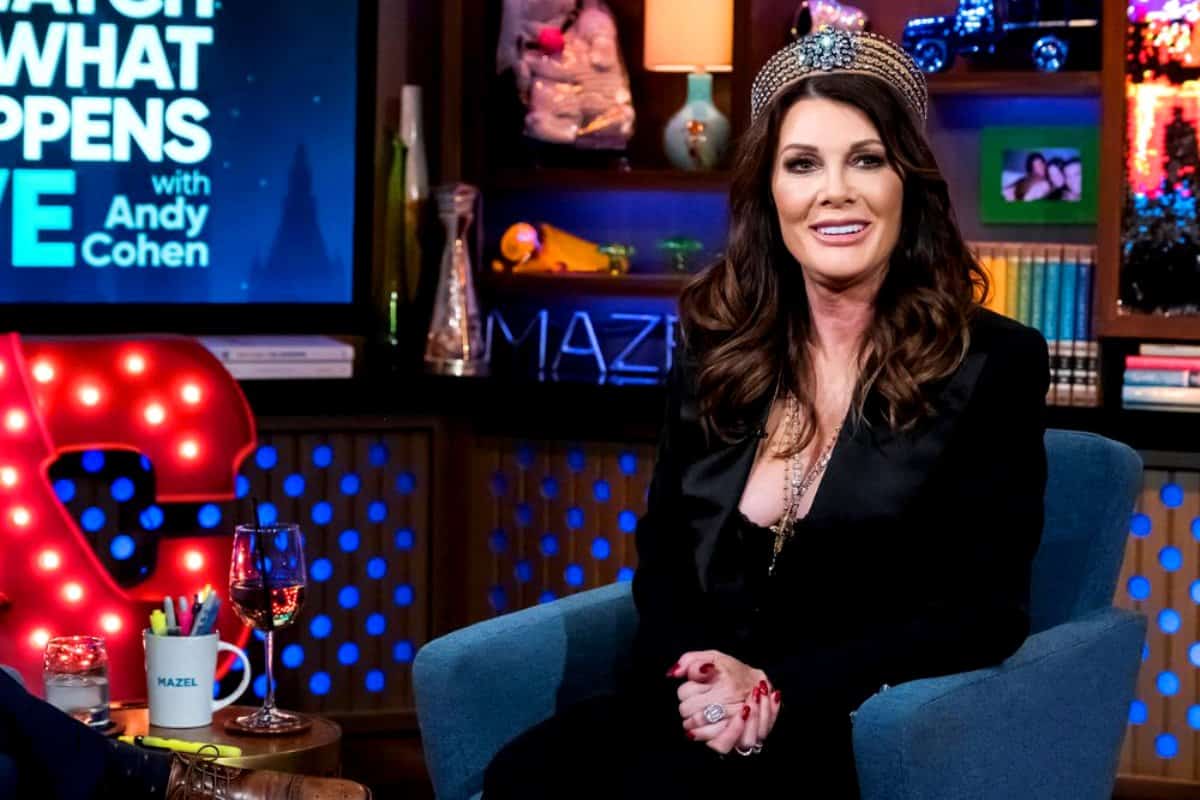 Lisa Vanderpump opened up about the latest drama on The Real Housewives of Beverly Hills during Tuesday night’s After Show of Watch What Happens Live with Andy Cohen.

During her appearance, Lisa addressed questions from fans who wanted to know more about Kyle Richards‘ fight with her husband, Ken Todd, her thoughts on Puppy Gate, and her co-stars.

“I think everybody was upset,” Lisa explained when asked for her thoughts on Ken’s aggressive behavior towards Kyle.

“Ken is very protective of me but I also think that you know, obviously the scene was longer than you’ve seen because of editing. When you’ve asked somebody to go a couple of times and they’re not getting the message it’s like, ‘Get the f**k out of my house,'” she continued.

Before Ken got loud, Lisa was labeled a liar by her longtime friend and according to her, Kyle’s comments about her allegedly leaking a negative story about Dorit were “not acceptable.”

As for why she hasn’t confronted Dorit about her decision to give her dog Lucy to another family after adopting her from Vanderpump Dogs, Lisa said that while Dorit made a “careless choice,” she doesn’t want to shine light on the “Dorit dog-dumping story.” Instead, she wants viewers to focus their attention on Resolution 401, which outlaws dog meat trade, the thousands of dogs she’s managed to save, and everything she and her team are planning to do going forward.

After Lisa’s co-stars began to suspect it was Lisa that was behind a story in which Dorit was accused of abandoning Lucy, Lisa became estranged from the cast and claims no one has reached out to her since, aside from a number of texts about film times.

“I would kind of appreciate my own castmates reaching out, really, rather than just texting me and telling me what time we are filming and I should come by to be beaten up again,” she said. “That’s bullsh*t when someone says, ‘Oh well I’ve reached out to her.’ Oh yeah, ‘We’ll be there celebrating my mother’s birthday at 4 o’clock her,e’ you know what’s going on. That’s not someone picking up the phone or talking to you off camera saying, ‘How are you doing?’”

Because of her estrangement from her co-stars, many have suspected Lisa may quit the RHOBH and during her appearance on Watch What Happens Live, she hinted at leaving the show when asked which of her co-stars she’d like to have fired from the series.

“Probably me!” she told the caller.

Later on in the show, Lisa was asked if she’d rather have a two-hour dinner with Brandi Glanville or an eight-hour car ride with Teddi Mellencamp and gave a surprising answer.

“A two-hour dinner with Brandi sounds fantastic!” she exclaimed.