Home Real Housewives of Beverly Hills News REPORT: Lisa Vanderpump is ‘Leaning Towards’ Quitting RHOBH, Find Out What is Holding Her Back!

REPORT: Lisa Vanderpump is ‘Leaning Towards’ Quitting RHOBH, Find Out What is Holding Her Back!

by Lindsay Cronin May 16, 2019 374 comments
ShareTweetWhatsappPinterestRedditTumblrMailFlipboard 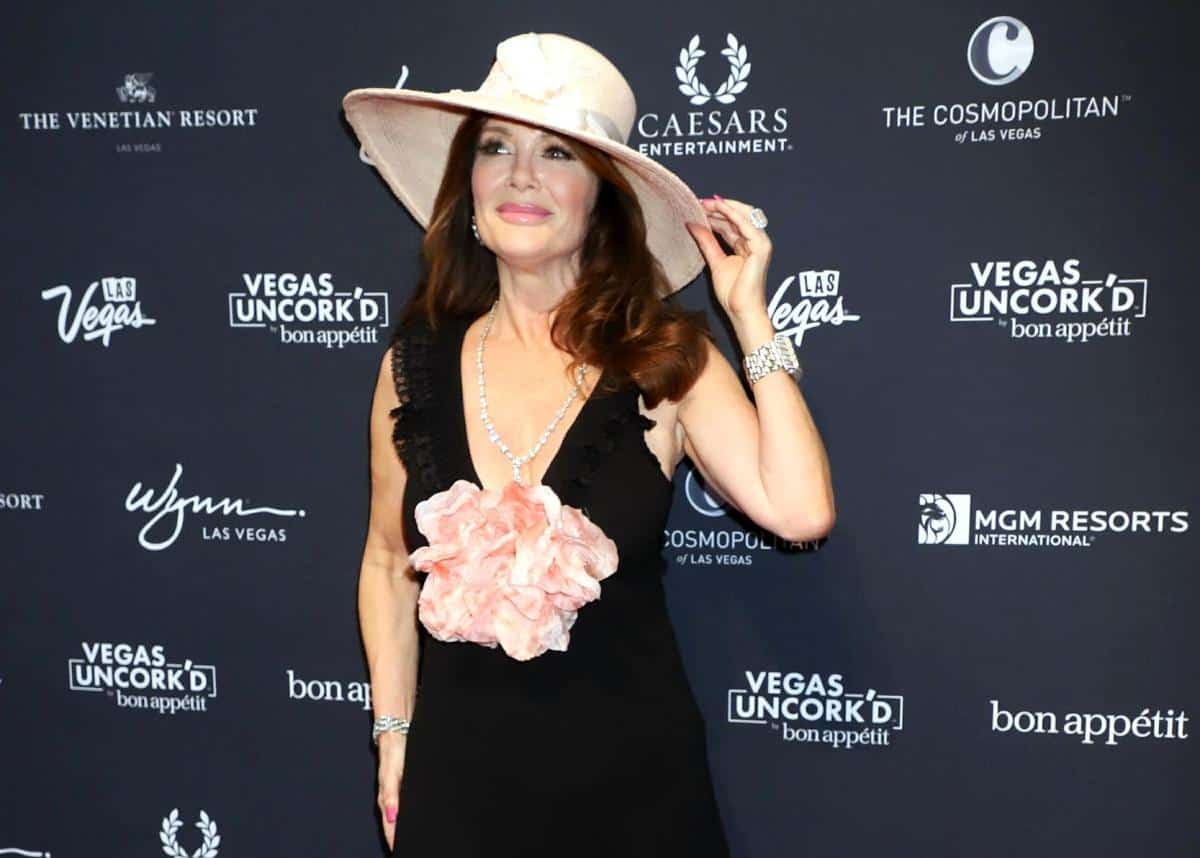 Lisa Vanderpump may be estranged from the cast of The Real Housewives of Beverly Hills but that doesn’t necessarily mean she is set on quitting the show.

Although a new report has revealed that the restauranteur and animal rights activist is “leaning towards” leaving the series, there is one major thing that’s holding her back from cutting ties with the show completely.

On May 16, TMZ explained that while Lisa might not want to return to production with her co-stars after being accused of leaking a story about Dorit Kemsley “abandoning” a dog from her animal shelter, Vanderpump Dogs, last year, she doesn’t want to give the cast the satisfaction of feeling that they’ve won. After all, Lisa is convinced that her cast mates ganged up on her during season nine in an effort to make her quit.

Lisa also believes her co-stars turned against her because they are jealous of her successful spinoff series, Vanderpump Rules, and wanted to distract viewers from the legal drama many of them, and their husbands, are facing.

As most RHOBH fans are aware, the husbands of Kyle Richards, Dorit Kemsley and Erika Jayne are all currently facing million dollar lawsuits.

The report also added that Lisa feels she has nothing else to prove to her co-stars after her stunning decision to take a lie detector test on the show. She reportedly feels the polygraph test will finally put the issue to rest. Perhaps an indication that she passed the test, as the results won’t be revealed until the next episode of the RHOBH.

As for Lisa’s potential appearance at the upcoming Real Housewives of Beverly Hills season nine reunion taping, which is set to take place next month, she is said to be “uncertain” about participating.

Lisa most recently addressed her future with the show during an interview last week and suggested she was ready to move on.

“After 380 episodes sometimes you have got to say – okay enough,” she told the Daily Mail. “I think we all get to a point where we need a break at some time.”