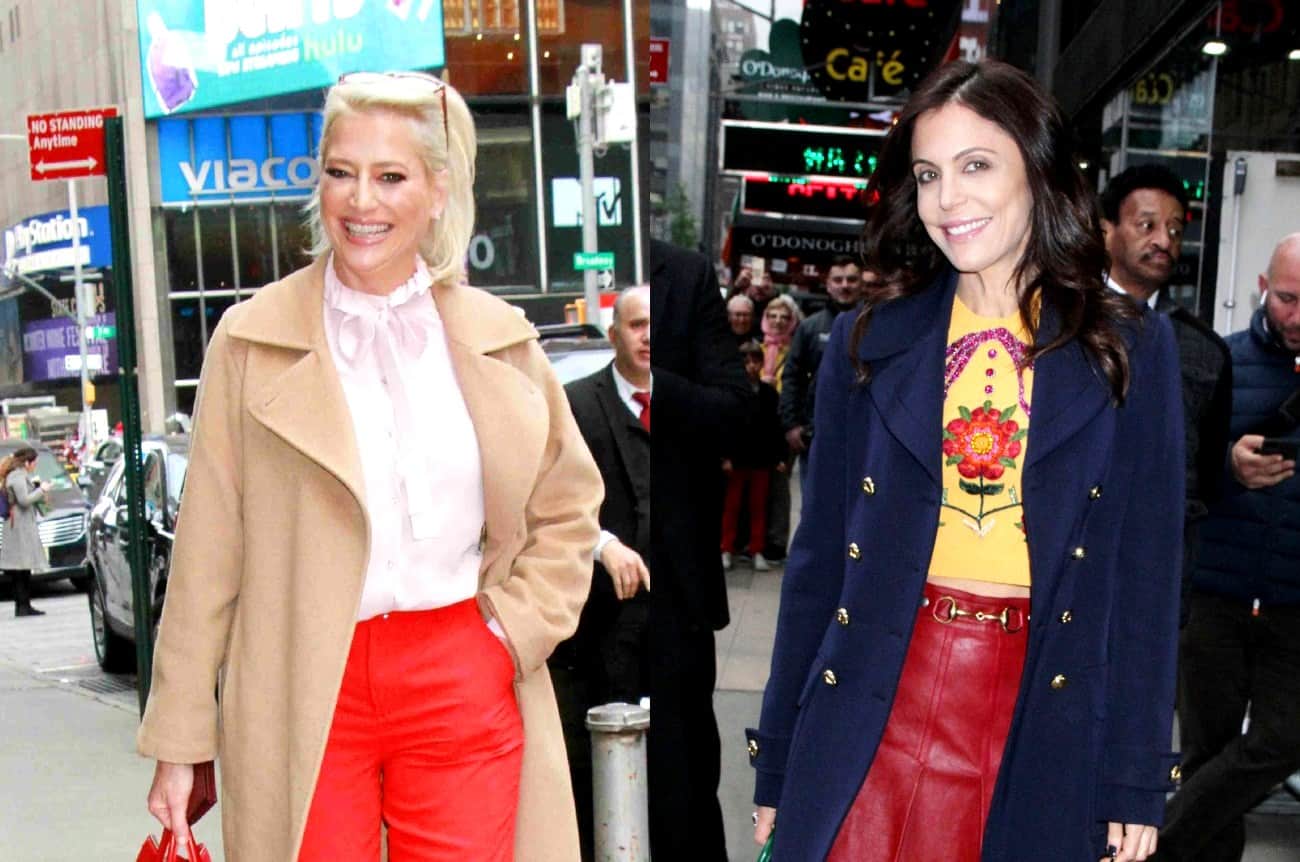 Dorinda Medley is dishing on what the Real Housewives of New York City fans can expect at the upcoming reunion, as Bethenny Frankel sets off engagement rumors after rocking an engagement ring in a series of new photos shared on her Instagram page.

During an interview to promote her new Sirius XM show, Make it Nice With Dorinda Medley, Dorinda teased what fans can expect from the RHONY reunion, which filmed two weeks ago.

“It was emotional,” said Dorinda to Us Weekly. “We address [the drama] with each other.”

“I address Ramona and her lack of memory,” she said. “Don’t you love the fact that she can’t remember… I swear I didn’t remember it was table 62.”

The incident Dorinda is referring to took place during an earlier episode this season when Ramona, after inviting Dorinda to the Angel Ball, ended up abandoning her at the event to sit at a different table even though they were both assigned sit together at table 62.

In other RHONY news, Bethenny is fueling speculation of an engagement almost a year into her romance with Boston-based film producer Paul Bernon, the Real Housewives of New York City star has tongues wagging in regard to a future wedding.

On Thursday, May 30, while showcasing a pair of black pants from her Skinngirl Jeans line, Bethenny caught the attention of her fans and followers by flaunting a stunning ring on what appeared to be her left-hand ring finger. 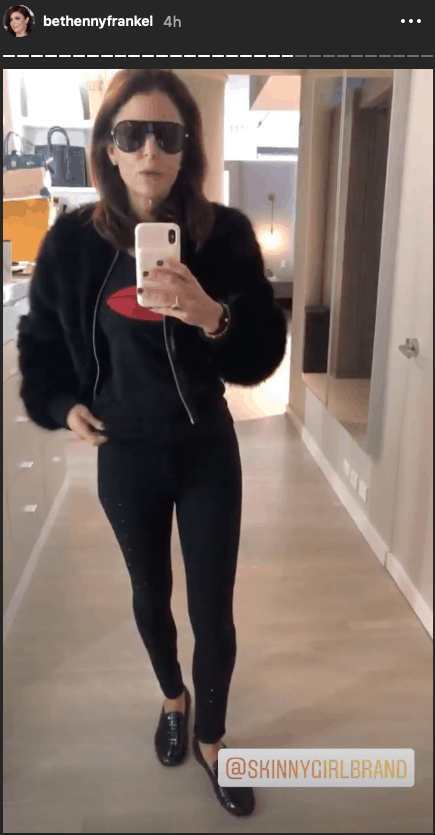 As fans will recall, Bethenny and Paul were first spotted together last October in Boston, just months after the sudden passing of her former boyfriend, Dennis Shields, who died of a suspected drug overdose in August. Then, months later, during a trip to the Dominican Republic for the holidays, Bethenny went public with her new romance on Instagram.

Bethenny has also addressed her relationship with Paul, who she first dated in 2017, on RHONY and recently admitted to feeling guilty about moving on from Dennis so quickly. 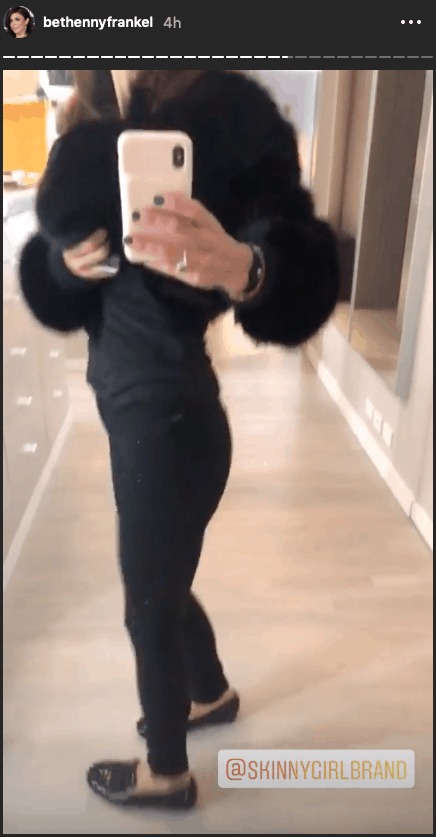 While Bethenny’s ring, which appeared to be a ruby surrounded by diamonds, was certainly suspicious, a report from The Daily Dish on May 30 confirmed that she and Paul are not yet engaged. That said, the couple is quite serious about their relationship and frequently spend time together as a family with his two children and her nine-year-old daughter, Bryn.