Home Real Housewives of Beverly Hills News Dorit Kemsley Responds to Frozen Bank Account Report and Reveals What She Would Have Said to Lisa Vanderpump if She Attended the RHOBH Reunion, Plus Does PK Still Talk to Ken?

Dorit Kemsley Responds to Frozen Bank Account Report and Reveals What She Would Have Said to Lisa Vanderpump if She Attended the RHOBH Reunion, Plus Does PK Still Talk to Ken? 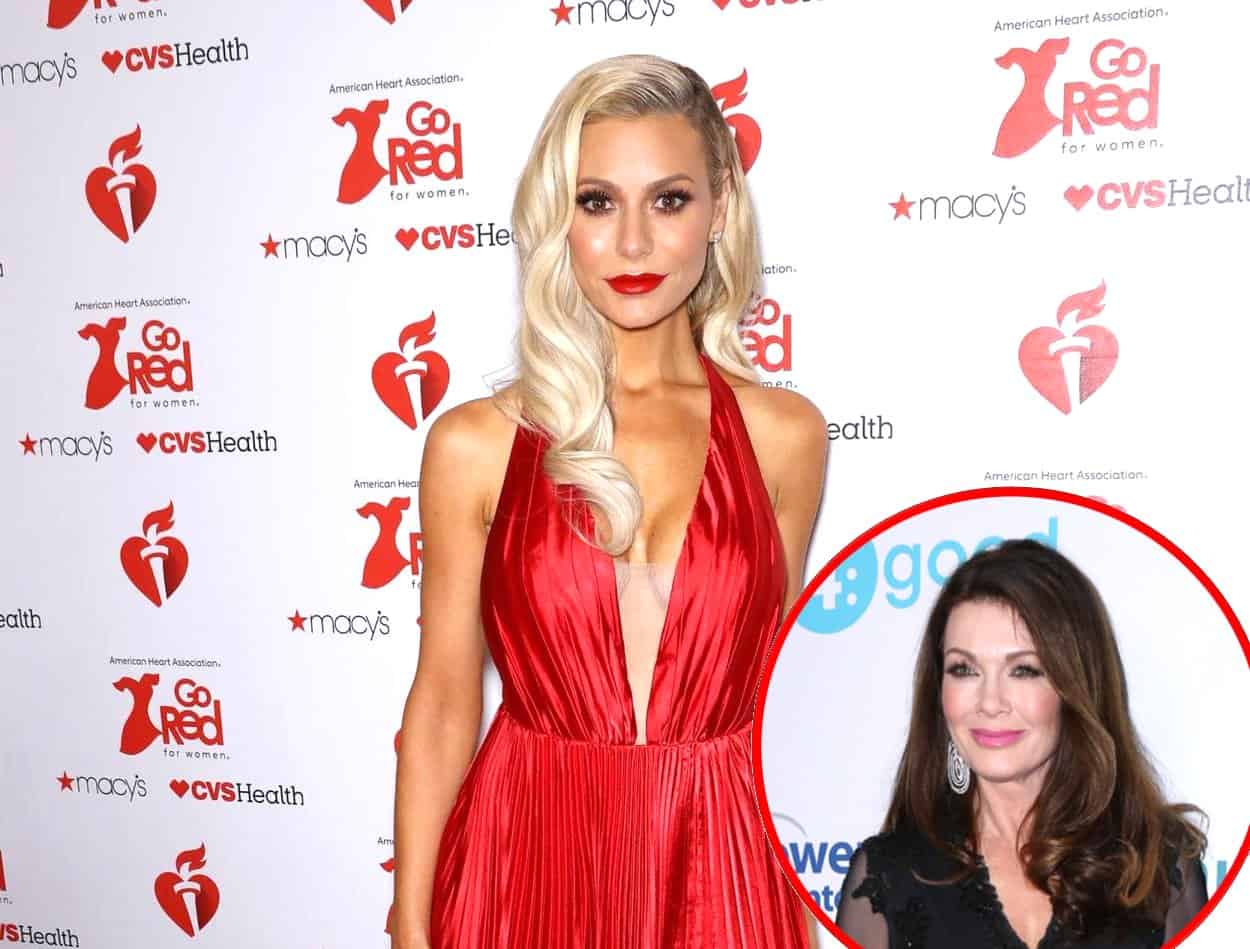 Dorit Kemsley is addressing a number of pressing topics.

Following the first installment of the three-part Real Housewives of Beverly Hills reunion, Dorit sat down with host Andy Cohen on Watch What Happens Live and discussed her ongoing financial issues with husband Paul “PK” Kemsley, her tension with Lisa Vanderpump, and PK’s current relationship with Ken Todd.

“Do you think you owe Camille an apology now that it came out that your bank account has been frozen?” Andy asked Dorit on the show.

“God, no. And that’s not even true… not the way it’s been blown up in the press,” Dorit replied.

While Dorit said she can’t say a whole lot about her money troubles, she added that the reports have nothing to do with her swimwear line, Beverly Beach.

“It’s an ongoing issue that PK’s had,” she explained, “and this was our bank account that I actually stopped anything from happening and the judge decided to wait until the situation, you know, things become more clear. And that’s it.”

It appears Dorit is implying that her bank account hasn’t been garnished by the judge, which would be accurate. However, the City National Bank account in question was indeed frozen by a judge on July 2 according to court documents. The judge ruled the account will remain frozen until the next hearing, which is scheduled for September 6. The reason for the judge’s ruling is because a former friend of PK’s is attempting to garnish the account to cover a past unpaid loan.

On WWHL, Dorit said her bank account was not frozen. On 7/2/19, the court issued an order stating, "the levying officer will not release the City National Bank Account in the amount of $29,634.10 until further notice from this court." A hearing is set for 9/6/19. #RHOBH pic.twitter.com/5VjIuqbvKs

“It has nothing to do with what Camille was saying. And no, I certainly don’t owe Camille an apology,” she added.

Later on, during the WWHL After Show, a caller phoned in to ask Dorit what she would have said to Lisa if she’d shown up to the reunion taping last month.

“There would be so much that I’d want to say but really, I’d just ask her ‘Why? Why did it have to get as far as it got?’ Because it really didn’t have to,” she said.

As for her husband’s relationship with Lisa’s husband, Dorit confirmed they no longer have one.

“It’s inexistent,” she said. “I never say ‘done,’ but I will say right now they aren’t speaking.”

“I will say that he did reach out,” she continued. “We sent flowers when her mother passed away and he sent a text message to Lisa and for us, it’s always possible to start [over.]”