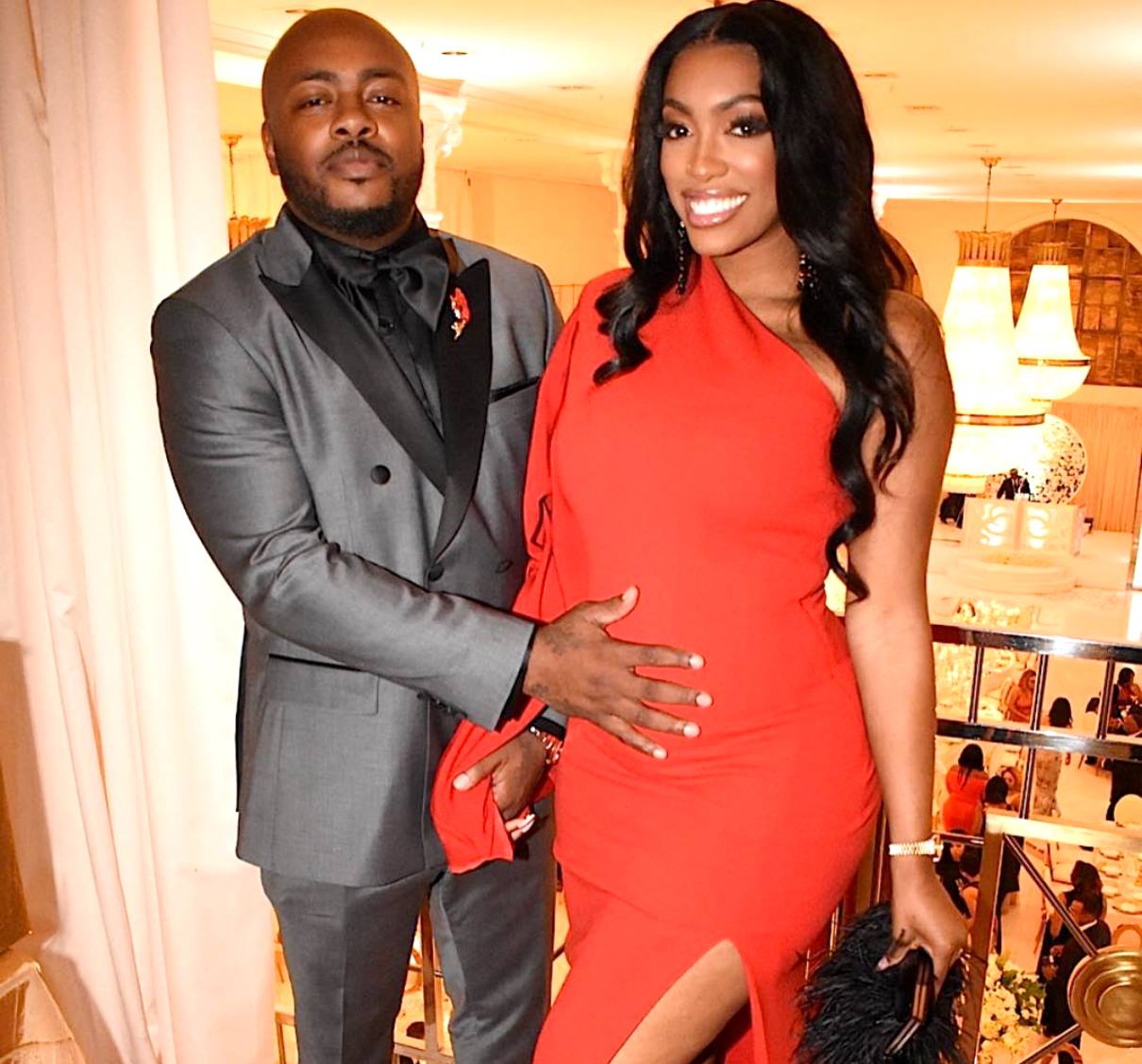 Porsha Williams and Dennis McKinley are back together and thinking ahead to baby number two.

Amid production on the upcoming 12th season of The Real Housewives of Atlanta, Porsha and Dennis, who confirmed their reconciliation earlier this month, revealed they’re ready to try for their second child. And they’re not wasting any time.

“We trying to work on No. 2, like, later [today]. We going right back in,” Dennis explained.

Porsha and Dennis welcomed their four-month-old daughter, Pilar Jhena, in March. According to Porsha, she at least wants Pilar to be able to “sit up on her own” before her and Dennis’ potential second child arrives.

“By the time number two gets here, [Pilar will] be walking and running,” Dennis confirmed.

At 38 years old, Porsha described herself as an “old horse” and said she’s got “maybe one more good one in me.”

“It could be twins,” she added.

As fans may have seen, Porsha suddenly unfollowed her fiancé in June amid allegations of cheating, which he denied. Then, later that month, she fueled rumors of a split when she traveled to Florida with their daughter, and no Dennis, on Father’s Day weekend.

Porsha and Dennis initially confirmed their relationship last summer and revealed in September that she was pregnant. One month later, Porsha told fans she and Dennis were engaged.

The Real Housewives of Atlanta season 12 is expected to air sometime later this year or early next year on Bravo TV.