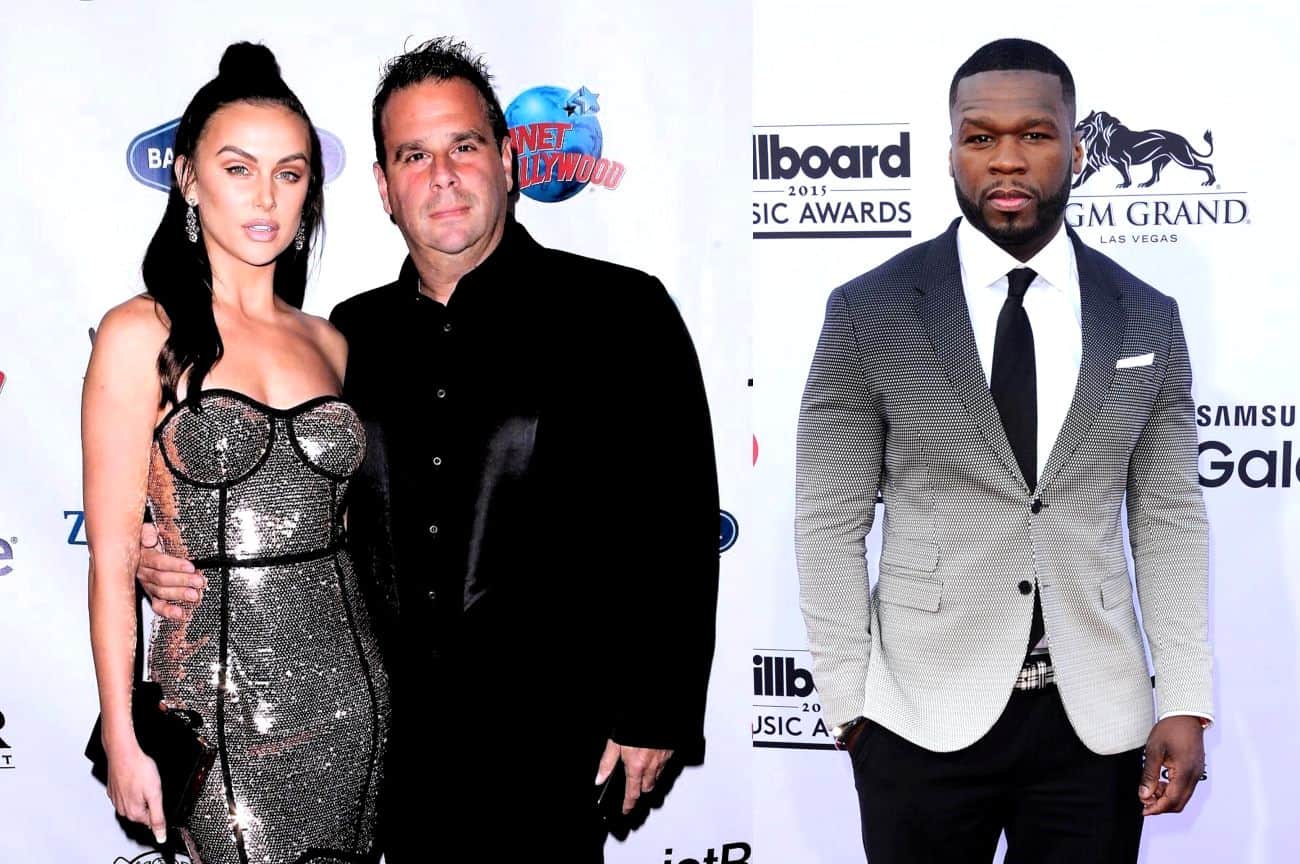 With just seven months until they say, “I do,” Vanderpump Rules star Lala and her movie producer fiancé are looking towards their big day on April 18, 2020. And on Thursday, Randall seemingly put an end to their online drama with the rapper by offering him a public apology.

While Randall ended his initial feud with 50 Cent earlier this year by paying him the $1 million he was owed, Lala reignited the drama between them by telling Andy Cohen she “dinged” 50 Cent’s ego while appearing on Watch What Happens Live earlier this month.

Following the episode, 50 Cent clapped back at Lala by slamming her as a “drunk” and poking fun at Randall’s appearance on Instagram. Then, in a post of her own, Lala insisted she was sober and accused 50 Cent of cyberbullying.

“[50 Cent], time for us to bury the hatchet!” Randall wrote on September 26. “I apologize, we never wanted to upset you and won’t happen again. Wishing you nothing but happiness and success!!” 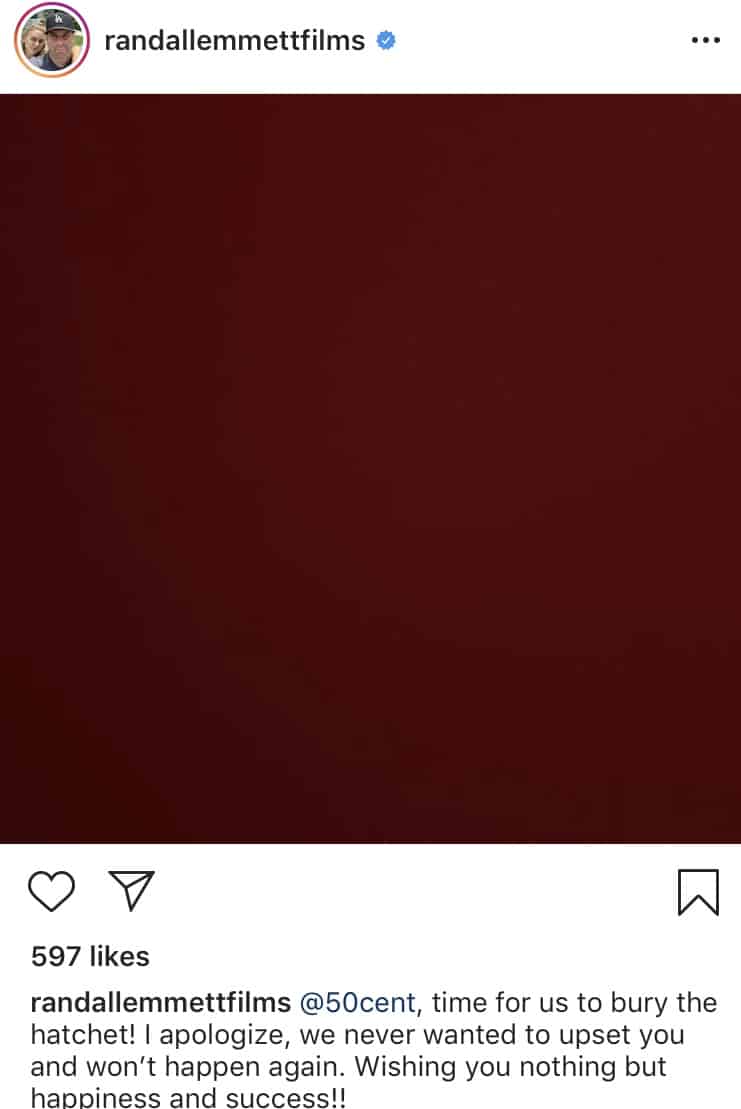 Randall’s apology comes after 50 Cent implied that Randall and Lala had threatened to sue him for seemingly violating an earlier agreement he made to not speak negatively about the couple in public. The rapper however maintained that he didn’t break the agreement because it allowed him to respond in the event that they made a public statement about him.

Now that the drama is hopefully over, Lala is ready to find a wedding dress for her upcoming wedding. She took to Instagram on Thursday to share a photo of herself on a plane en route to a bridal boutique.

“Time to find a wedding dress,” she captioned her pic.

After Lala’s photo was shared, her Pump Rules co-stars, Brittany Cartwright and Stassi Schroeder, who have both been named as bridesmaids, reacted to the exciting milestone. 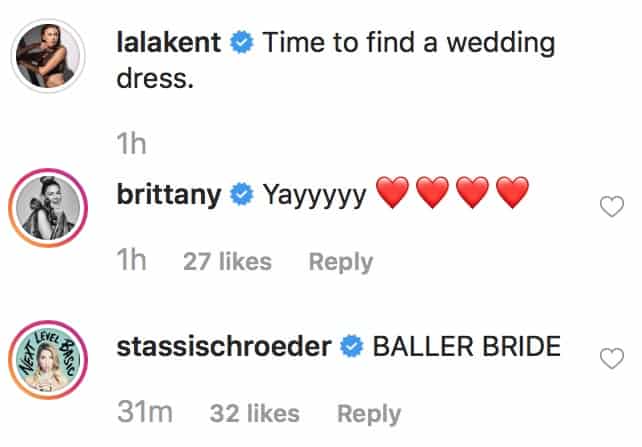 Lala confirmed Brittany and Stassi, along with Katie Maloney, would be included in her wedding party on WWHL. She joked that Andy could be present when she informed Kristen Doute that she did not make the cut.