Home Real Housewives of New York City News Jill Zarin Reveals Why She Respects Bethenny’s Ex Jason Hoppy, Plus Former RHONY Star Explains Why She is “Done” With the Show

Jill Zarin Reveals Why She Respects Bethenny’s Ex Jason Hoppy, Plus Former RHONY Star Explains Why She is “Done” With the Show 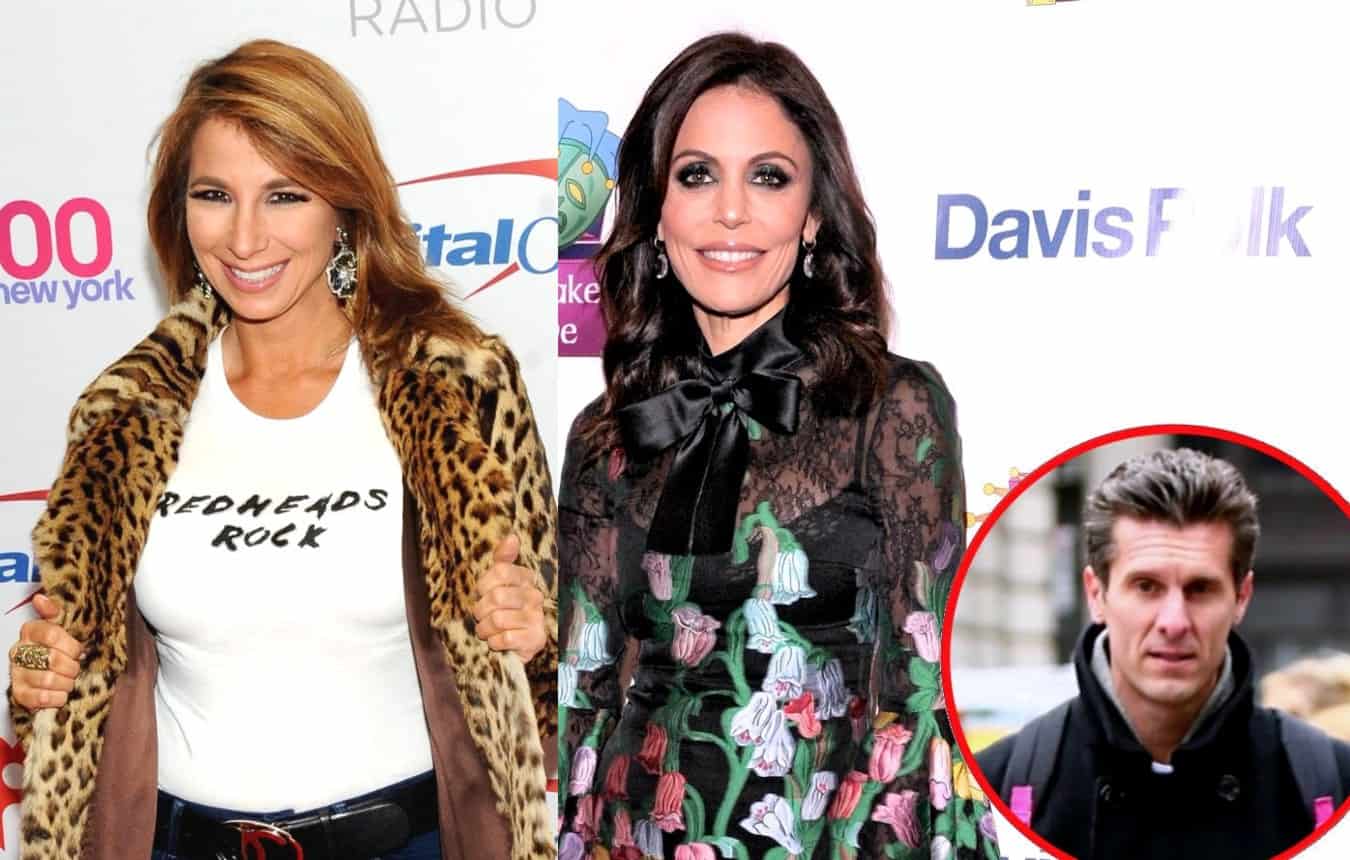 Before dishing on her past friendship with Jason’s ex-wife, Bethenny Frankel, and explaining why she is “done” with The Real Housewives of New York City, Jill revealed that she actually has respect for Jason.

“I gotta respect him that he didn’t talk to the public,” Jill revealed on the Out in the Wild podcast. “He didn’t sell a story to Radar Online or whatever.”

While Jason did pull Bethenny’s parenting into question during their years-long custody battle and made some stunning allegations against her, Jill said he could have done much worse.

“He could have done a lot of damage and given a lot of inside information about business and their relationship, and I feel like he didn’t betray the trust,” she explained.

As fans of RHONY will recall, Jill and Bethenny formed a friendship during their early years on the show. However, according to Jill, they would have never been close if it weren’t for the series.

“[Bethenny] was a lot younger than me, in terms of our life experience. [My daughter] Allison was already 12 or 13, and she hadn’t been married yet,” Jill recalled. “She’s a downtown girl and I’m an Upper East Side girl, so we never would have crossed paths. We have different interests. But we had something in common called the Housewives.”

Although Jill hasn’t been featured in a full-time role on RHONY since the series’ fourth season, she has made a number of guest appearances and continues to be connected to the series through her boyfriend, Gary Brody, who went to school with one of the show’s former cast members.

“[My boyfriend] went to high school with [Carole Radziwill]!” she shared. “Everyone who ever worked on the show always said that Housewives was six degrees of Jill Zarin. Here’s a case where Gary, not only did he have a friendship with Carole Radziwill in high school… he is brothers-in-law with ‘Red Scarf.'”

On RHONY, the man known as Red Scarf, who was once married to Gary’s sister, was featured during a speed dating session with cast members.

As for her own potential return to RHONY, Jill said she is no longer open to appearing on the show in a “housewife” or “friend” role.”

“The truth is, I did it, I’m done,” she confirmed. “Bravo can’t give me [more] than I have already, except to put me at risk of offending somebody or alienating fans. I think I’m in a good place with fans… history works itself out.”

“There was a resolution with the Jill and Bethenny story, it took years for it to happen, but it did,” she added.