Did Denise Richards Skip the RHOBH Season Finale Party Amid Rift With Cast? Plus See Lisa Rinna’s Cryptic Quote About the Truth Coming Out 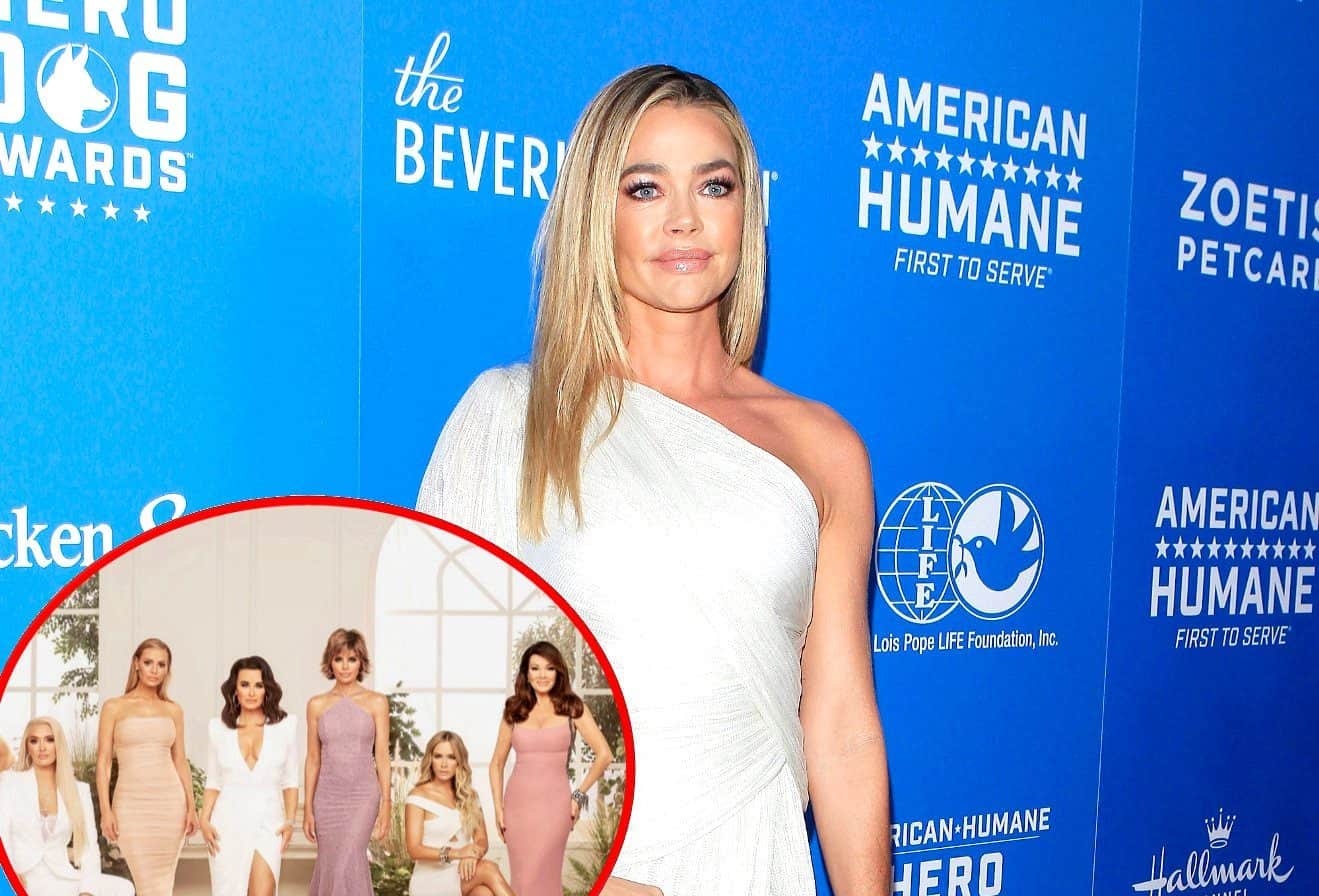 Was Denise Richards present when the Real Housewives of Beverly Hills cast wrapped filming on season 10 with an over-the-top bash at Dorit Kemsley and husband Paul “PK” Kemsley‘s new home in Encino, California on Saturday night?

After rumors suggested that Denise had put her reality career on the back-burner as she instead focused of her many acting roles, a number of cast members united for filming on the finale episode. Shortly thereafter, fans began wondering if Denise was in attendance.

On December 16, Housewives Addicted on Instagram shared an announcement regarding the finale party, which also served as the launch event for Dorit and PK’s new champagne line, L’Astuce Cuvee.

“It is also being reported that Denise was a no show to the finale taping,” the report continued. “Rumors have been swirling that Denise has been on the outs with the rest of the ladies this season, hasn’t enjoyed filming, and even tried getting out of the cast trip to Rome.”

And right after the finale taping, Lisa Rinna shared a cryptic quote on her Instagram Stories. “The truth always comes out… just f**king own it,” read Lisa’s quotes.

While the RHOBH cast was seemingly banned from sharing any photos or video from the event, PK did post an image taken in his backyard at the time of the party.

According to a second report from TV Deets, new cast members Garcelle Beauvais and Sutton Stracke were both in attendance at the finale party, as was Brandi Glanville, who first confirmed her return to the show last month.

As for the rest of the cast, the report claimed it was unclear whether Denise and Camille Grammer were in attendance.

News of Denise’s potential absence comes less than a week after Brandi told Hollywood Life that one of her co-stars was refusing to film.

“I don’t know if we’re going to ever see one of the housewives ever again,” Brandi revealed, not naming who she was referring to. “She’s kind of refusing to film and it’s intense.”

Denise’s rumored absence would mark the second year in a row that a full-time cast member has skipped a finale party. Lisa Vanderpump skipped the finale party last year amid an ugly feud with her co-stars. She ultimately ended up skipping the reunion after announcing she had quit the show.