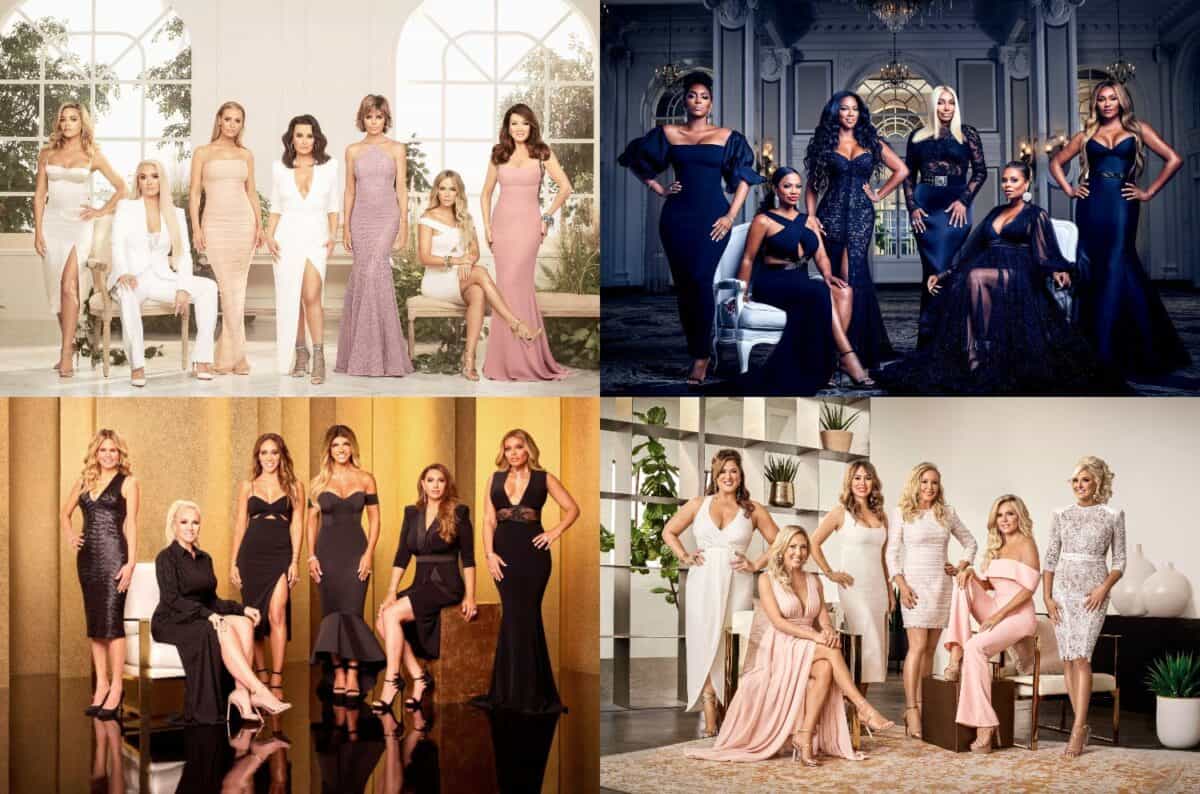 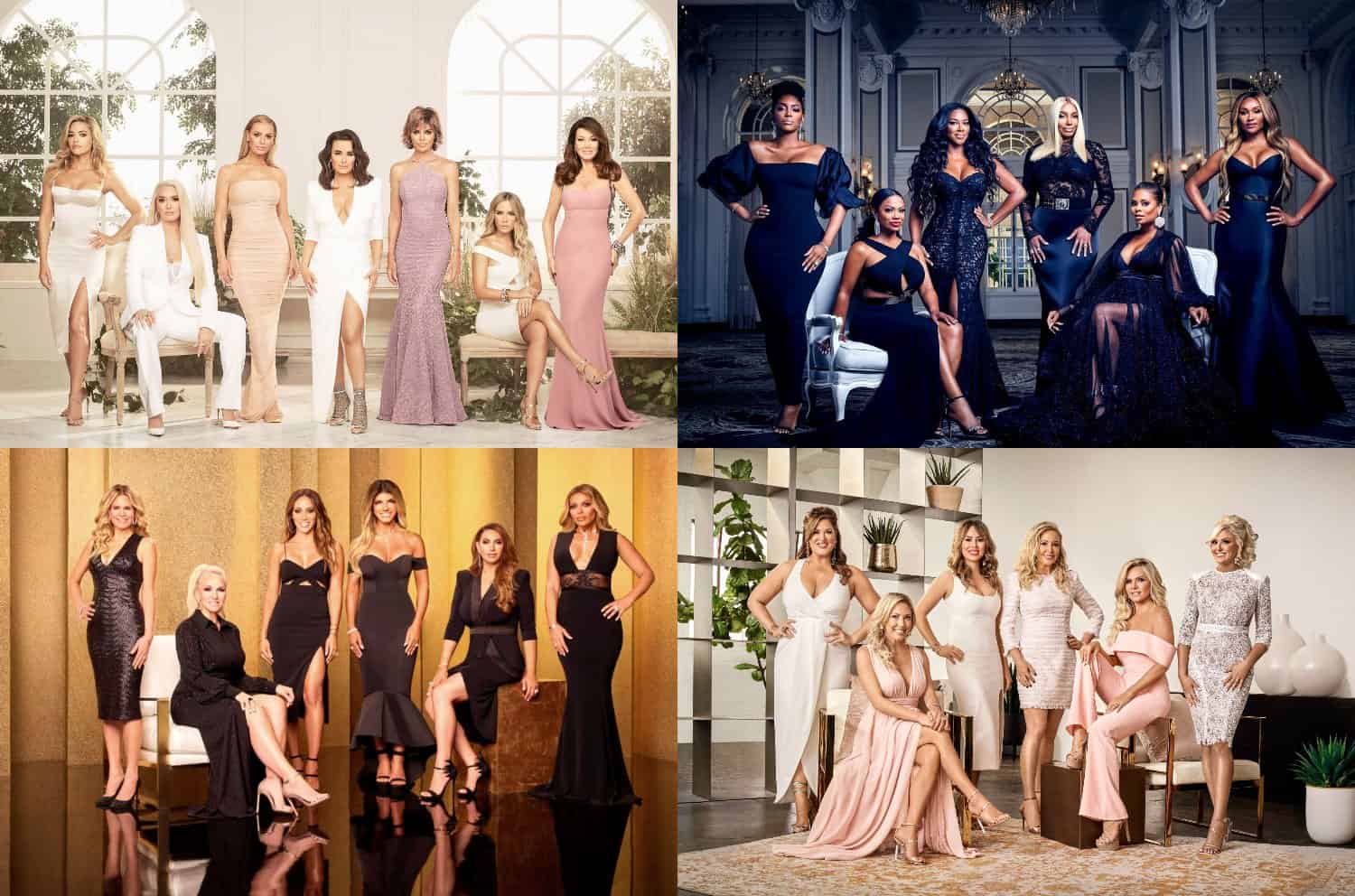 Think you know who the favorite Bravo housewives are? Take this end-of-the-year poll to cast your votes!

Face it, you’re either a Lisa Vanderpump person or a Kyle Richards stan — there’s just no in-between! So to end 2019 on a fun, high note, we’re asking you to spill on who your favorite housewives are across the board! But be warned: choosing one isn’t always as easy as it looks.

As fans already know, there’s a lot of epic feuding going on in Real Housewives of Atlanta‘s current season 12. Would you choose Nene Leakes over Kenya Moore? Or are you a ride or die for Kandi Burruss? Take our poll below to let us know!

When it comes to Real Housewives of New Jersey, there’s no shortage of strong, opinionated women. And after Danielle Staub stepped back onto the scene in season nine, the entire cast has continued to be divided. Have you picked a side yet?

Bravo’s oldest housewives franchise, Real Housewives of Orange County, boasts an array of colorful characters, many of which can’t get along to save their lives. With major fights going on between Kelly Dodd and all three of the Tres Amigas, there’s no doubt you’ve picked a side by now!

As the fourth season of the Real Housewives of Dallas just wrapped, it seems the entire cast has issues with longtime cast member LeeAnne Locken. From her seemingly racist remarks against newbie Kary Brittingham to her many dramatic outbursts, it seems the Dallas housewives have had enough — and we’ll soon see it all play out in the upcoming reunion special.

When it comes to Real Housewives of Potomac, there’s no shortage of drama. And after learning the upcoming fifth season will feature a knock-down, drag-out fight between Monique Samuels and Candiace Dillard, 2020 couldn’t come soon enough! Plus, fans can’t get enough of longtime cast member Gizelle Bryant‘s hilarious one-liners.

As fans already know, Real Housewives of Beverly Hills went through some major changes in 2019, namely the dramatic exit of Lisa Vanderpump. While many argue Kyle now wears the proverbial crown in the group, there’s no denying that fellow housewives like Lisa Rinna hold some major power themselves.

Real Housewives of New York City may feature some fresh faces in its upcoming season, but can anyone really replace the one and only Bethenny Frankel? While the fan-favorite may not be on the show anymore, the antics of Ramona Singer and Sonja Morgan ought to keep you entertained.

The housewives we know and love today would be nowhere without the women who’ve paved the way. Whether you stan for RHOBH‘s Heather Dubrow or miss the old-school family values RHONJ‘s Caroline Manzo brought to the table, we all have one or two housewives we’d love to see come back to our screens.

Here’s to another promising year of laughs and tons of drama in 2020! Happy New Year, everyone!