Home Real Housewives of Beverly Hills News RHOBH Stars Lisa Rinna and Erika Jayne Throw Shade at Lisa Vanderpump Ahead of Season 10 Premiere, Suggest Her Crown is “Not That Heavy” as Teddi Weighs In

RHOBH Stars Lisa Rinna and Erika Jayne Throw Shade at Lisa Vanderpump Ahead of Season 10 Premiere, Suggest Her Crown is “Not That Heavy” as Teddi Weighs In 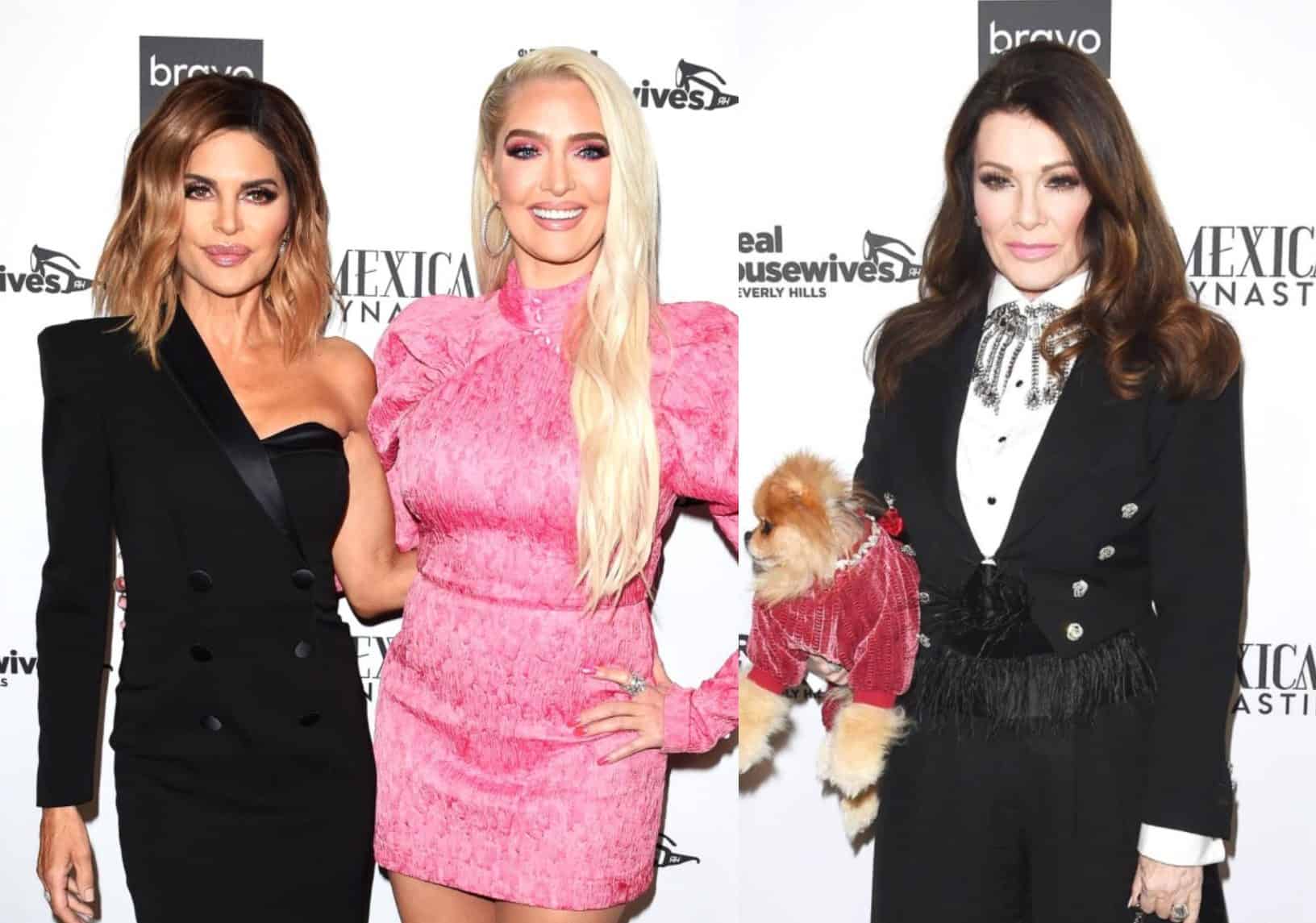 Lisa Rinna and Erika Jayne threw some shade at their former Real Housewives of Beverly Hills co-star, Lisa Vanderpump, on Instagram ahead of the series’ season 10 premiere.

While promoting the new episodes on her page, Rinna posted a photo of herself wearing a crown and mentioned the title of the season’s first episode, “The Crown is Not That Heavy,” as her co-stars, Erika and Teddi, questioned her about just how heavy the crown was.

“Tomorrow Night! The Premiere of #RHOBH Season 10 episode 1. 9pm @bravotv ‘The Crown is Not That Heavy,'” Rinna wrote in the caption of her April 14 post.

As soon as the image was shared, Erika commented.

“Is it heavy?? Asking for a friend,” Erika wrote.

“Not that heavy,” Rinna replied.

As fans of RHOBH well know, Vanderpump gave a nod to the weight of the crown in her season seven tagline for the show, which said, “The crown is heavy darling, so just leave it where it belongs.”

In her own comment, Teddi asked Rinna, “How many lbs?” 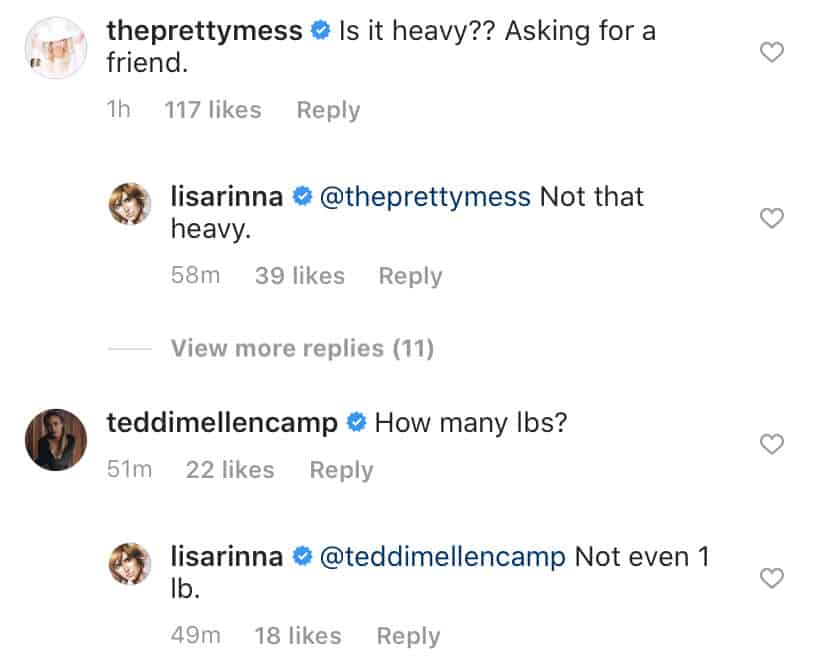 While many believed that Vanderpump was the queen of the RHOBH cast, she quit the show last year after being accused of leaking a story regarding Dorit Kemsley‘s supposed abandonment of a dog she adopted from her rescue center, Vanderpump Dogs. Then, months after her exit from the show, Vanderpump told TooFab that her co-stars could have her crown, even though it wouldn’t fit.