by Lindsay Cronin May 5, 2020 122 comments
ShareTweetWhatsappPinterestRedditTumblrMailFlipboard 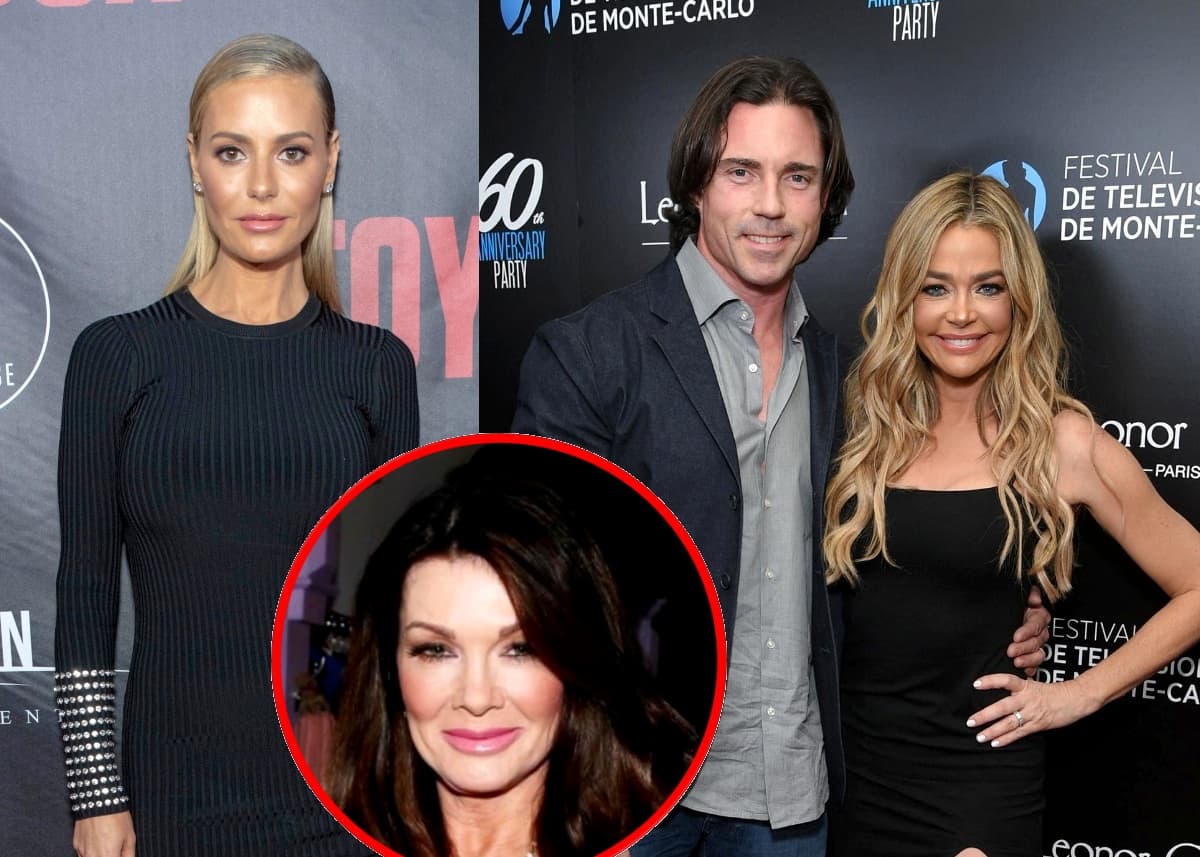 During a new interview, Dorit opened up about the way in which Aaron inserted himself into the drama playing out between his wife and her co-stars before revealing Lisa Vanderpump refused to work things out with the cast and explaining where her husband, Paul “PK” Kemsley, stands when it comes to the issues happening amongst the group.

“Yeah,” Dorit admitted to People Now after being asked if Aaron got “too involved” with the ladies.

While Dorit believes that Aaron went too far with the women during season 10, she acknowledged that he likely had good intentions for doing so.

“I think, in an effort to defend his wife, which I can fully understand and appreciate because my husband is the same, sometimes it can come across different than it’s intended,” she explained.

In the trailer for RHOBH season 10, Aaron was seen storming off amid a group lunch with the women and going head-to-head with Erika Jayne during another moment of the show. Then, in an even more shocking revelation, it was revealed that Denise actually quit filming in December amid rumors of an alleged affair with Brandi Glanville.

Looking back, Dorit said she was “definitely” shocked when Denise stopped filming and felt deja vu from when Lisa quit the show during season nine. As she explained, Denise’s decision to remove herself from production came out of left field and without explanation.

Immediately after Lisa’s exit, Dorit said she missed their friendship and was really saddened by what transpired between them. However, while she felt that she truly tried hard to get to a place where the two of them could “be okay” and work on their relationship, Lisa had no interest.

“She refused. She didn’t want to and I think had to realize what our friendship really was in order for that to happen,” Dorit recalled.

Once filming on RHOBH season 10 began last August, Dorit said that because she and her co-stars had gotten used to filming without Lisa, they didn’t feel her absence during season 10 and didn’t think about her.

As for Dorit’s husband, PK, who was caught saying he loves drama in the trailer, Dorit insists he only partakes in the issues between her and her castmates from “the sidelines.”