by Lindsay Cronin May 9, 2020 15 comments
ShareTweetWhatsappPinterestRedditTumblrMailFlipboard 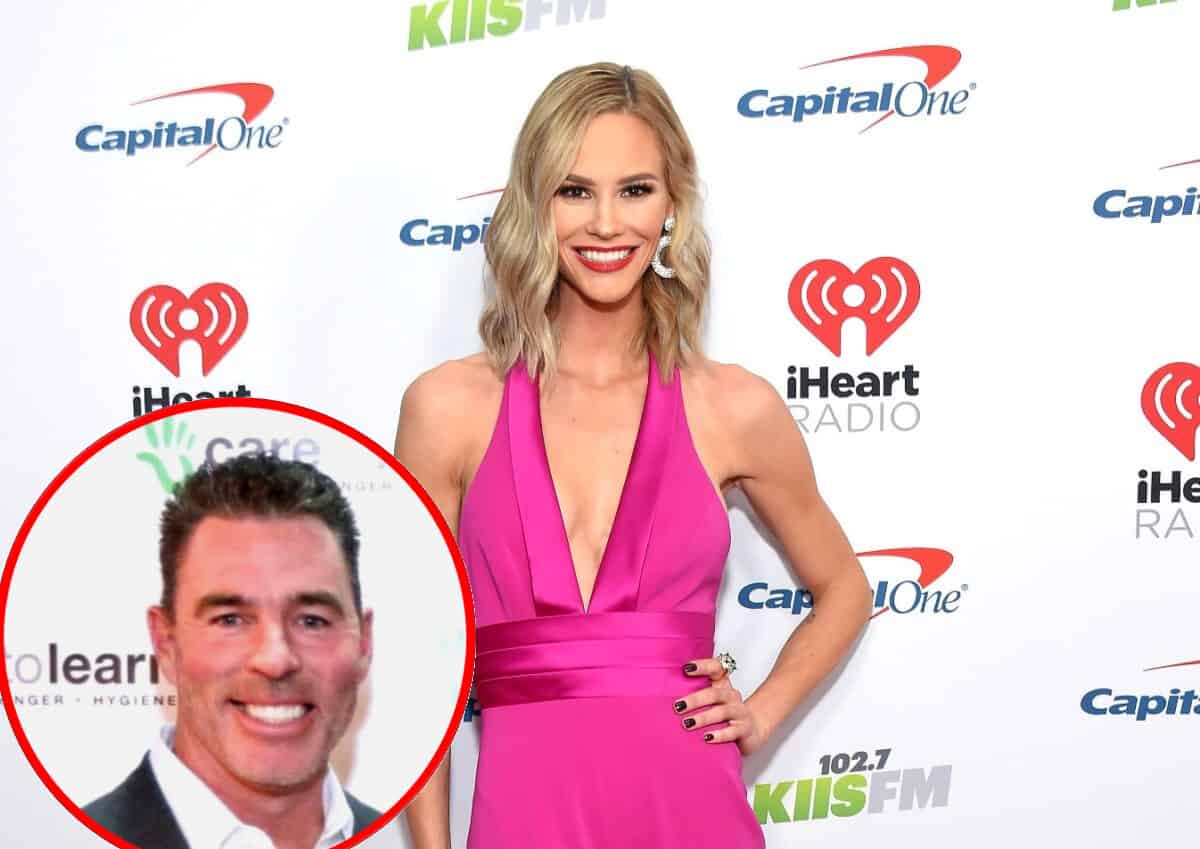 Meghan King Edmonds will now be known as Meghan King.

Just over six months after her estranged husband Jim Edmonds filed for divorce amid allegations of an inappropriate relationship with their nanny, which both he and the nanny denied, the former Real Housewives of Orange County cast member has dropped his last name as Jim remained quarantined with his new leading lady, Kortnie O’Connor.

Meghan also confirmed the news on her podcast, Intimate Knowledge.

“I’m Meghan King,” Meghan declared, via Us Weekly, on the latest episode of her show, which is set to air this Sunday.

“Did you just say Meghan King? Did I get that right?” her co-host, Brooke Burke, replied.

“She did,” intimacy coach Lila Darville interjected. “She dropped it.”

In March, just as Jim and Kortnie’s relationship became Instagram official, Meghan admitted she was struggling amid their split.

“Some days I’m barely hanging on by a thread,” she wrote. “Some moments I can’t breathe. Sometimes I get in bed and the bed is vibrating, but it’s not: I’m just shaking.”

Meghan first revealed Jim was seeing Kortnie in January and claimed, at the time, that Kortnie was a former friend of hers.

At the end of last month, Meghan and Jim engaged in a public feud after Meghan suggested his child support payments “barely” covered groceries for their three children, including three-year-old Aspen and twins Hayes and Hart, who turns two next month.

In response to the claim, Jim said, via a rep, that Meghan’s allegations were “an insult to all the single mothers who are genuinely struggling financially and working multiple jobs to make ends meet.”