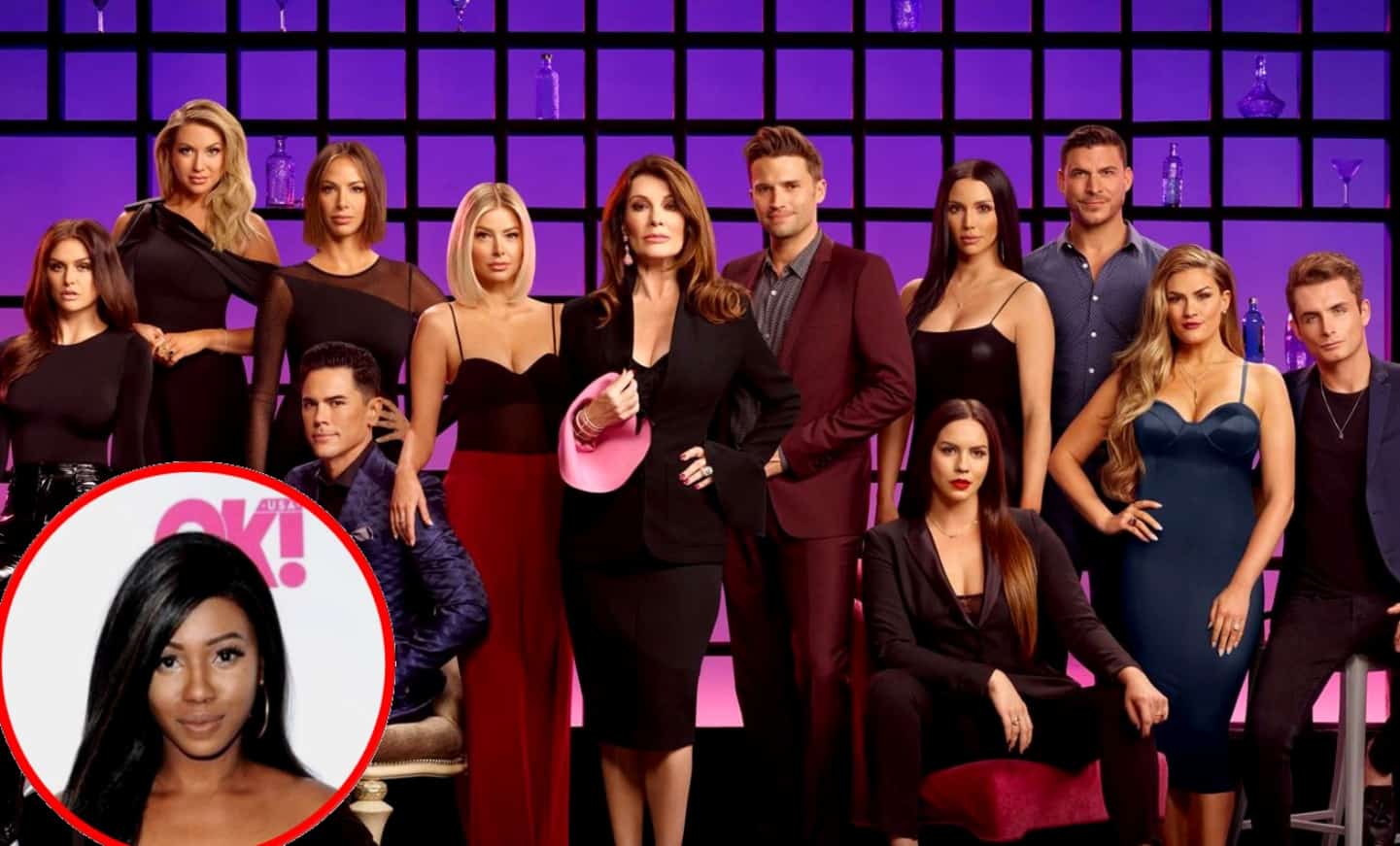 As the Bravo reality series continues to make headlines due to the recent firings of Stassi Schroeder, Kristen Doute, Max Boyens, and Brett Caprioni, all of whom have been accused of racist behavior or discrimination in the past, viewership is slipping as the idea of a Faith Stowers return has presented itself.

According to ShowBuzzDaily, the first installment of the Pump Rules reunion brought in a mere 1.09 million viewers and part two didn’t do much better with just 1.18 million.

Last year, the season seven reunion, which also aired in three parts, captured hundreds of thousands more viewers with a whopping 1.87 million viewers during part one and 1.34 and 1.32 million tuning into the second and third installments.

The only reunion special that drew low numbers close to that of season eight was the third installment of the season four reunion in 2016, which brought in just 1.18 million. However, the three-part special averaged 1.35 million viewers overall.

As for the highest-rated reunion special, that honor went to part one of the season two reunion, which aired in 2014 to 2.24 million viewers.

With the numbers quite low heading into production on the upcoming ninth season, which was expected to feature the wedding of Stassi and her fiancé, Beau Clark, prior to her firing, Bravo will likely be looking to do something significant to regain the numbers they once saw.

So, could that mean a Faith return is imminent?

Although Bravo hasn’t commented on any such thing, she’s open to the idea, following her recent comments about the discrimination she felt during her time as the only African American cast member on the show.

According to Faith, she would have loved to showcase her career in the military during her time on Pump Rules years ago and believes she has a lot to share with viewers in her life today, especially now that Bravo has shown they are onboard with preventing racial inequality.

While Faith doesn’t appear to be close with the cast, she did recently reconcile with her former friend Lala Kent, which could be her in with the series.