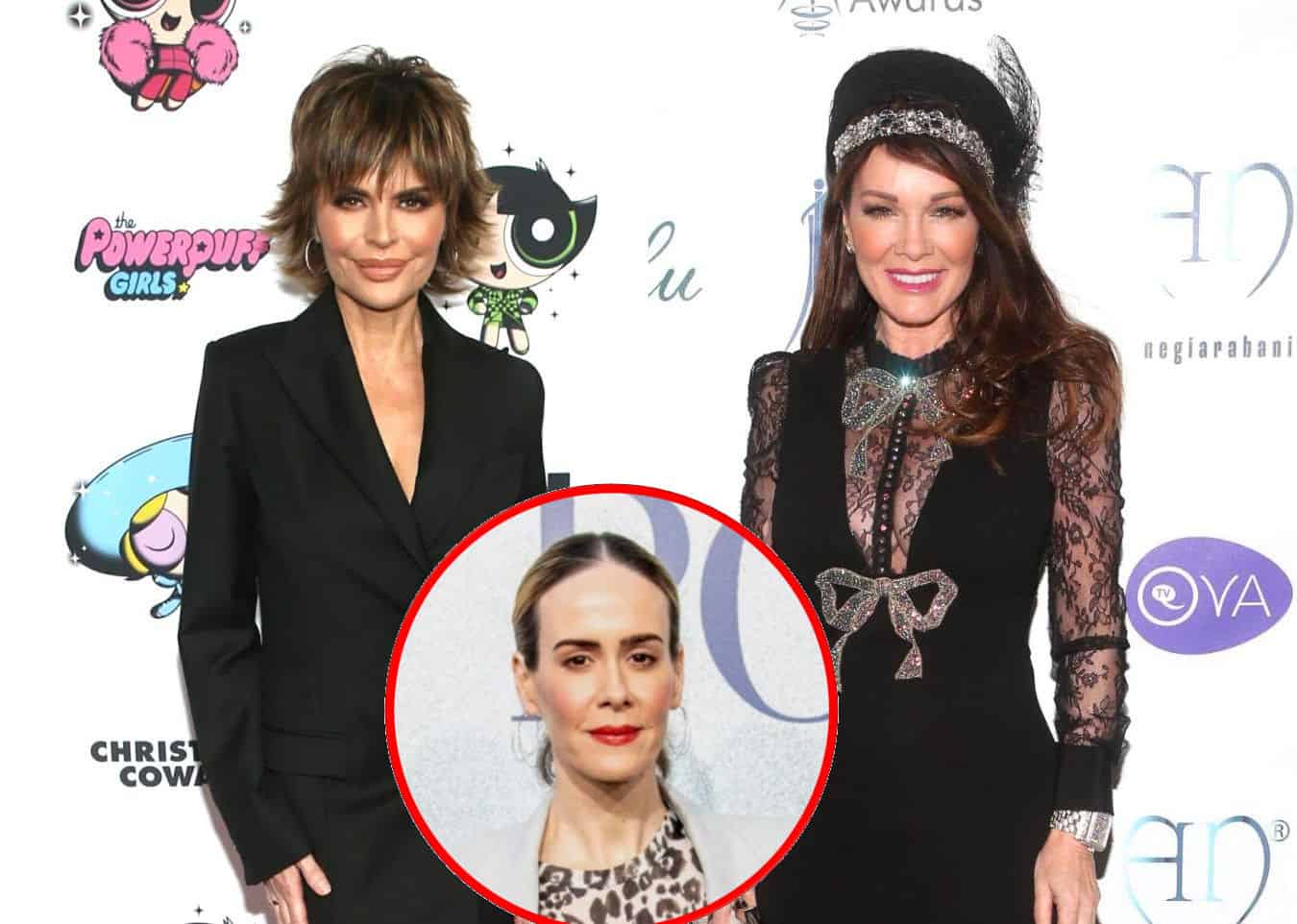 The current Real Housewives of Beverly Hills star trolled the former housewife in a recent Instagram story, re-posting an original meme from the That’s So Bravo account. The meme shared the news of the restaurant’s closure plus a photoshopped Rinna (from this week’s episode of RHOBH) running out of the restaurant.

“She just keeps running ????” Rinna commented over the post. 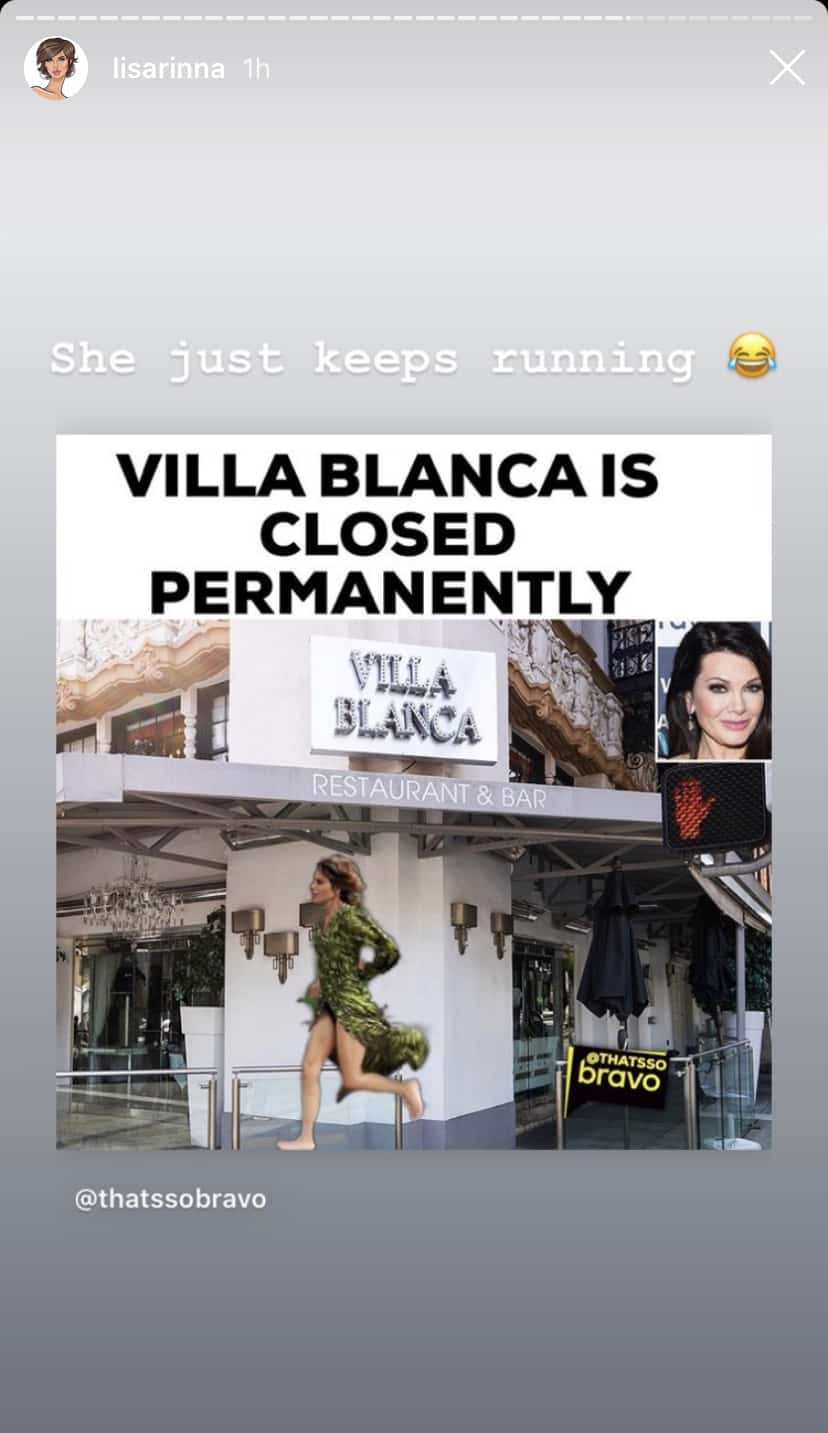 In addition to her Villa Blanca troll, Rinna commented on Sarah Paulson‘s recent shade of Vanderpump on Watch What Happens Live, in which Sarah responded to fan backlash of her saying Vanderpump was “not that nice.”

Things haven’t been exactly rosy between the two Lisas over the years, with last season’s “puppygate” debacle throwing Rinna over the edge when it comes to Vanderpump’s alleged manipulative ways.

Rinna has also been particularly vocal about her distaste for Vanderpump’s behavior, not one to shy away from the social media jabs and not-so-subtle shade on this season of RHOBH.

Also not one to shy from a clap back is Vanderpump herself. Will she respond to Rinna’s Villa Blanca diss? Stay tuned.