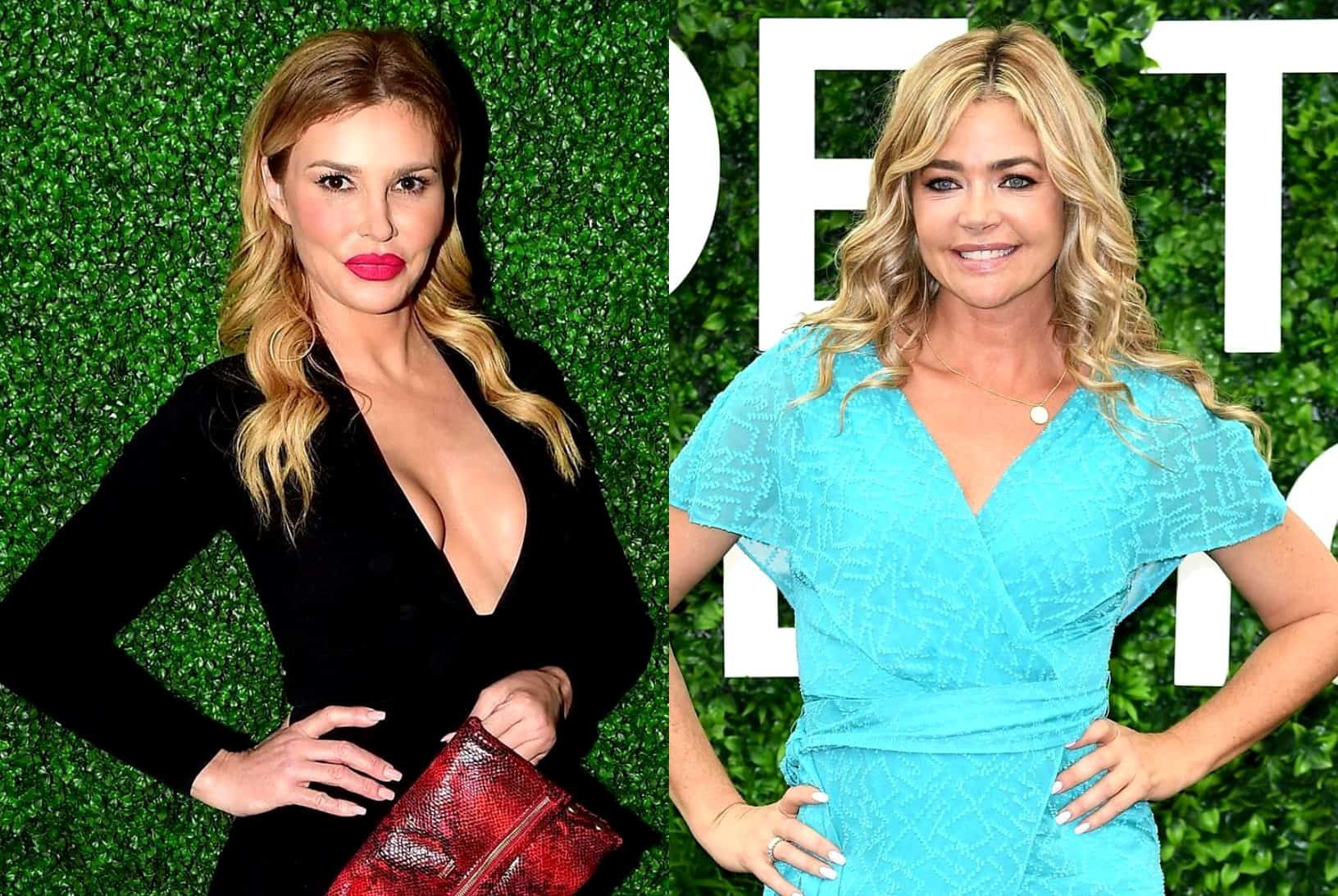 Brandi Glanville shared a text message exchange between herself and Denise Richards on Twitter on Sunday night in an effort to prove she is not lying about her claims of having hooked up with her Real Housewives of Beverly Hills co-star.

Days after volunteering to take a lie detector test in regard to her time with Denise, Brandi posted a screenshot of Denise inviting Brandi to stay at her cottage if she wanted before telling her fans and followers that they will soon see more proof of her supposed affair with Denise in the form of “uncut” footage from the show.

On Sunday, Brandi shared Denise’s text messages, one of which told Brandi that she was “welcome to stay” with her during a trip to Northern California. 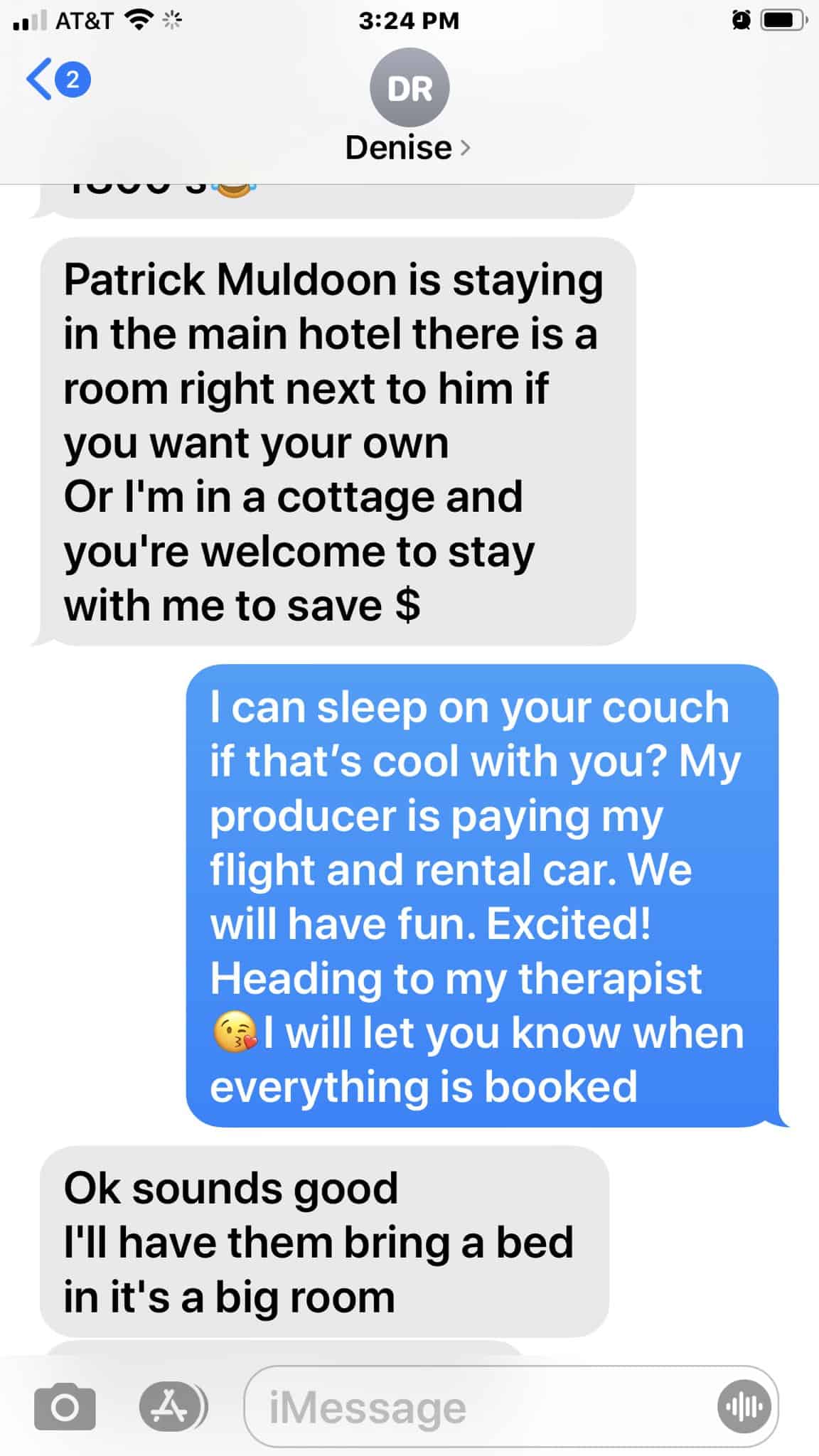 According to Brandi, she was allegedly told by Denise that she and her husband, Aaron Phypers, have an open marriage, which Denise denies. However, when it came to their supposed romp, Brandi was reportedly told to lie about where she stayed.

“Listen to my podcast from Friday & you’ll know why Denise asked me to specifically say I was staying at the hotel across the way when I wasn’t! It’s because her daughter had a friend with her & she didn’t want the parents of the friend to know that I was staying in the room!!” Brandi began on July 26.

Brandi then added that fans will soon see more about her claims about Denise on RHOBH.

“Also you will hear the uncut version on [RHOBH] which proves that I stayed with Denise. We didn’t know we were recording but we were. Be Patient all will be revealed,” she vowed.

Although Brandi has been labeled as a “liar” by some, she continues to insist that she is not lying about what happened between her and Denise.

“Now f**k off & stop tweeting me all these f**king conspiracy theories calling me a liar! Watch the damn show!!” she concluded on Sunday.