Home Vanderpump Rules PHOTOS: Go Inside the Nursery of Stassi Schroeder’s Baby Girl as Ex Vanderpump Rules Star’s Fiance Beau Clark Jokes That Her Crib “Looks Like a Prison,” Plus See the Latest Pics of Her Baby Bump

PHOTOS: Go Inside the Nursery of Stassi Schroeder’s Baby Girl as Ex Vanderpump Rules Star’s Fiance Beau Clark Jokes That Her Crib “Looks Like a Prison,” Plus See the Latest Pics of Her Baby Bump 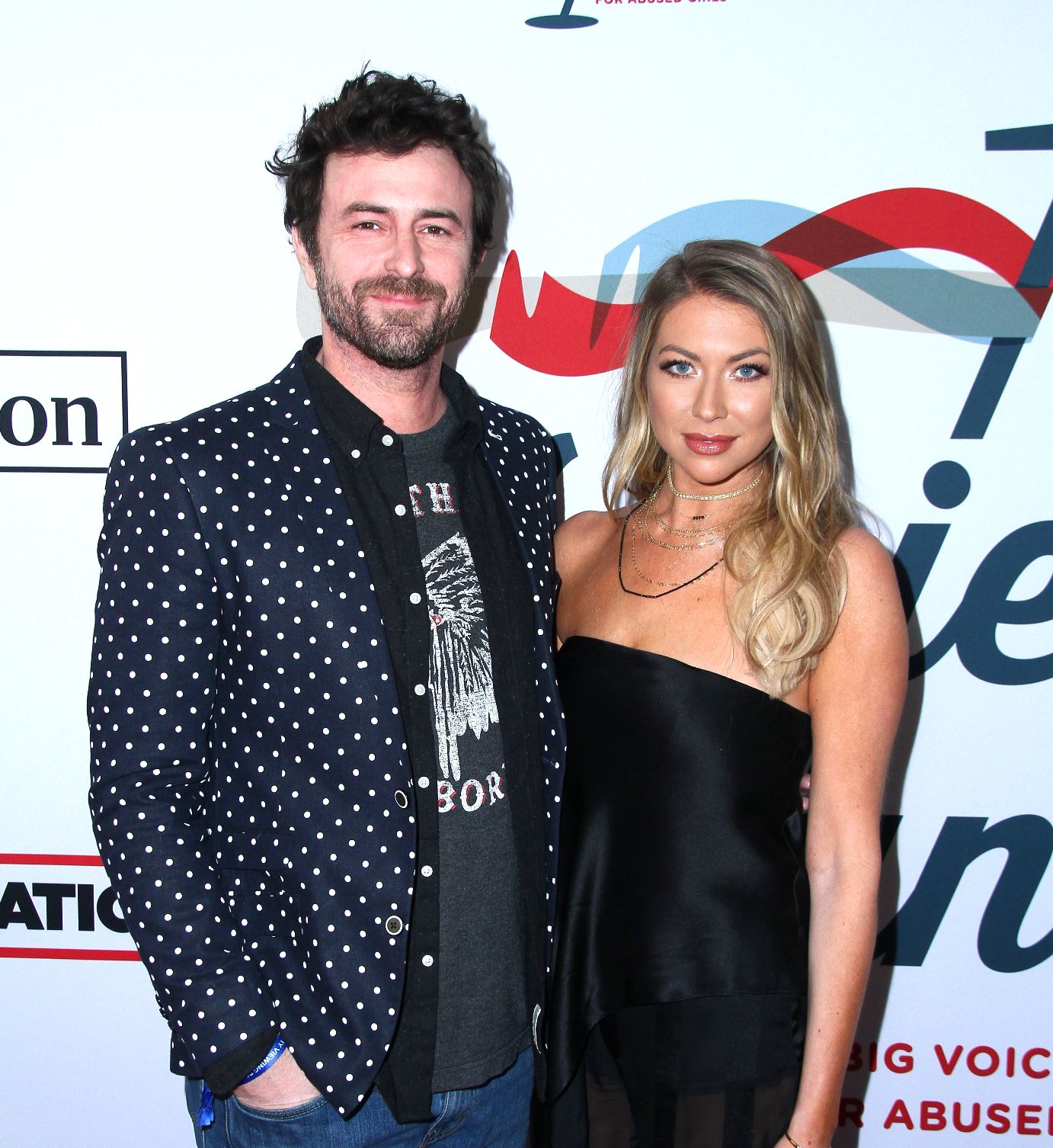 Stassi Schroeder and Beau Clark are getting ready for their daughter’s arrival in January.

Over a month after Stassi was fired from Vanderpump Rules due to allegations of past racism, Beau took to his Instagram Stories to give his fans and followers a sneak peek at their baby girl’s nursery after Stassi showed off the latest looks at her baby bump to her own online audience.

“Ummm. Looks like a prison,” Beau wrote in the caption of his July 28 photo, which also included a cat hanging from a pole with the message, “Hang in there.” 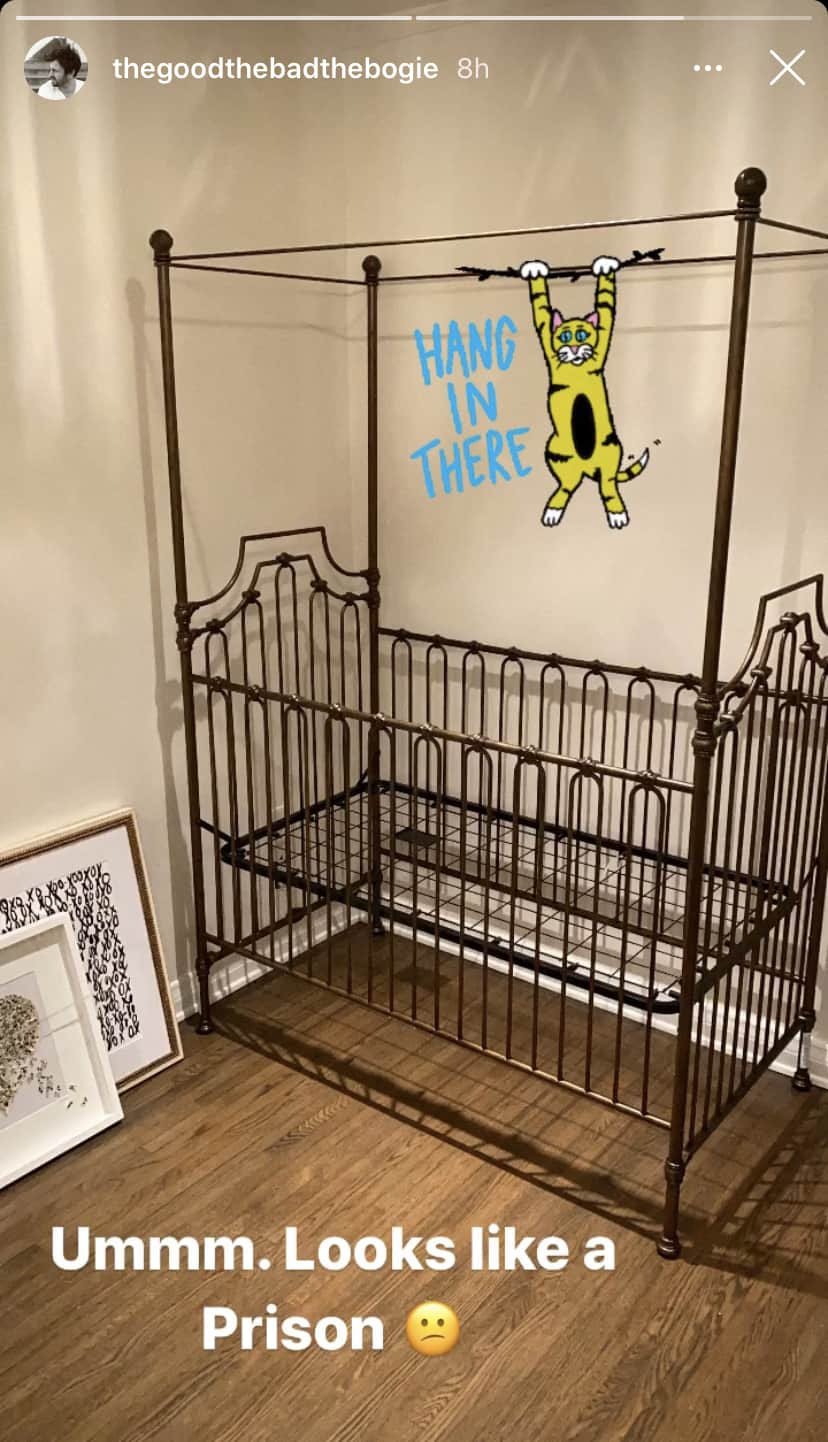 Prior to Beau sharing this photo, Stassi, whose pregnancy was confirmed just days after she was axed from her position on Pump Rules, shared a close-up image of her baby bump on her own Instagram Stories.

In the caption, she wrote, “My baby enjoys Cinnamon Toast Crunch, watching ‘Outlander,’ and sucking every last bit of energy I have.”

Earlier this month, Stassi showcased her baby bump in another photo shared to her Instagram Stories in which she was seen pulling up her shirt and putting her growing belly on display.

She also shared an image of herself posing in a tight black dress in front of a mirror.

“Now if I could only gain this in my bum,” Stassi joked with her first photo.

While Stassi and Beau were supposed to be getting married in Italy in October, she announced months ago that they decided to forgo their initial wedding date and wait until 2021 to tie the knot.

In May of this year, prior to postponing her wedding, Stassi admitted on The Morning Beat that she was considering a pregnancy amid the coronavirus quarantine.

“I just want a baby so bad though [and] honestly, it feels like the right time. If we’re going to continue to be quarantined, it’s like the downtime you take when you’re pregnant,” she said at the time.

The cast of Vanderpump Rules has not yet been informed about when they will reunite to begin filming on their potential ninth season.