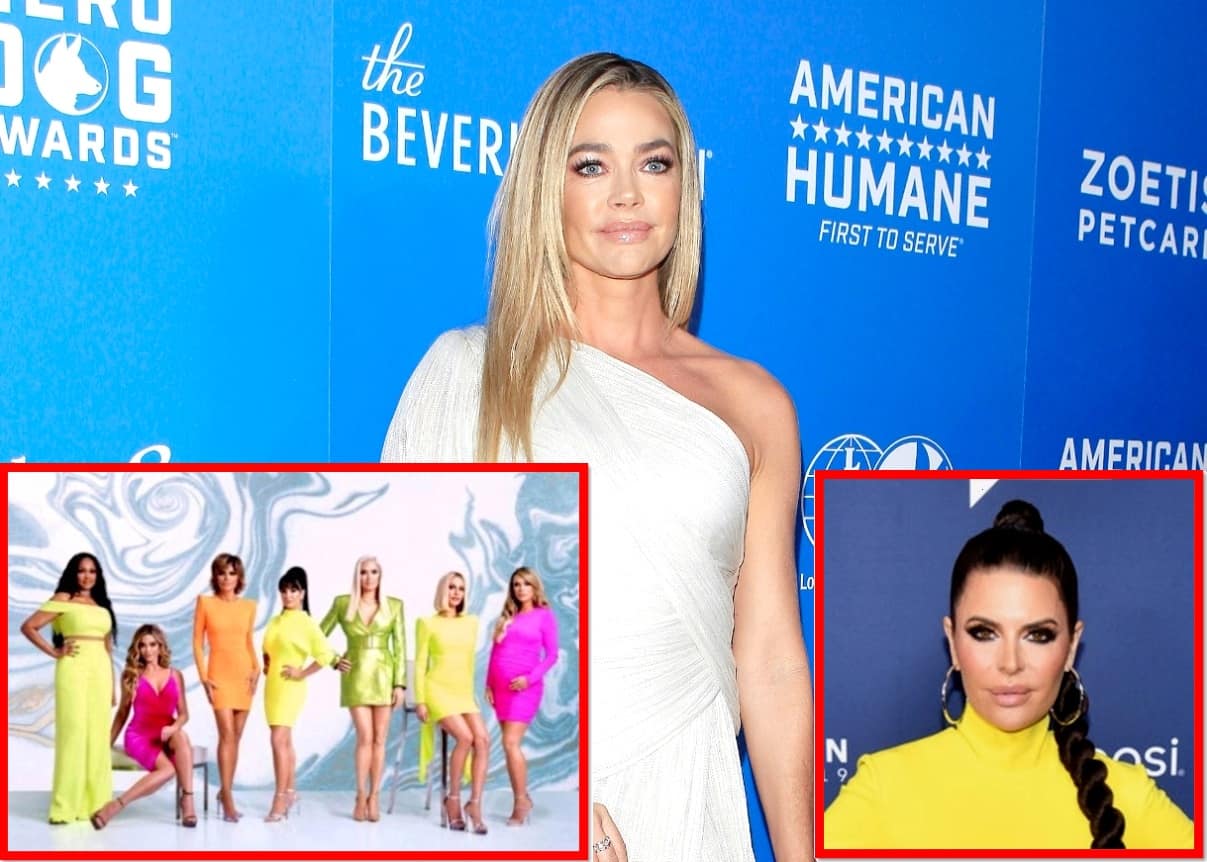 Denise Richards is getting “revenge” on her Real Housewives of Beverly Hills castmates after enduring a rocky 10th season of the show.

On Instagram earlier this week, Denise revealed how she’s getting back at her “mean” co-stars as Lisa Rinna responded to a couple of trolls, one of whom accused her of attacking the other ladies of the show for the profit of men and another who told her she will never be Lisa Vanderpump.

“How are you handling The Mean Girls of Beverly Hills?” a fan asked Denise on Instagram after she shared a photo in honor of her second wedding anniversary with husband Aaron Phypers.

“Happiness [and] success is the sweetest revenge,” Denise replied. 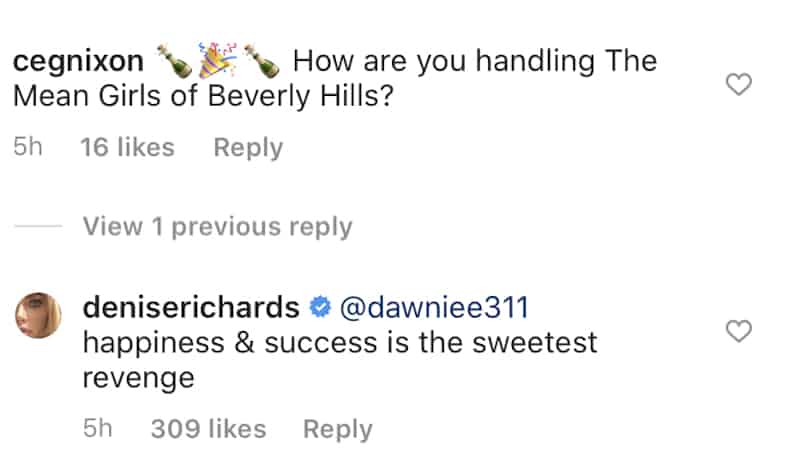 As fans have seen over the past several episodes of RHOBH, Denise has been questioned on multiple occasions about her alleged affair with Brandi Glanville and the mean things she reportedly said about her castmates. Even after she denied Brandi’s claims, the interrogations continued against Denise at the reunion with Rinna and Erika Jayne putting her in the hot seat.

After Rinna teased the upcoming second installment of the reunion, she faced a couple of not-so-nice messages from her online audience.

“Don’t you find it strange that your job is to attack other women for the profit of mostly men? What happened to your acting career? You could definitely still gets parts somewhere,” the first fan wrote.

“It’s a TV show. Do you do a TV show with your friends?” Rinna wondered. 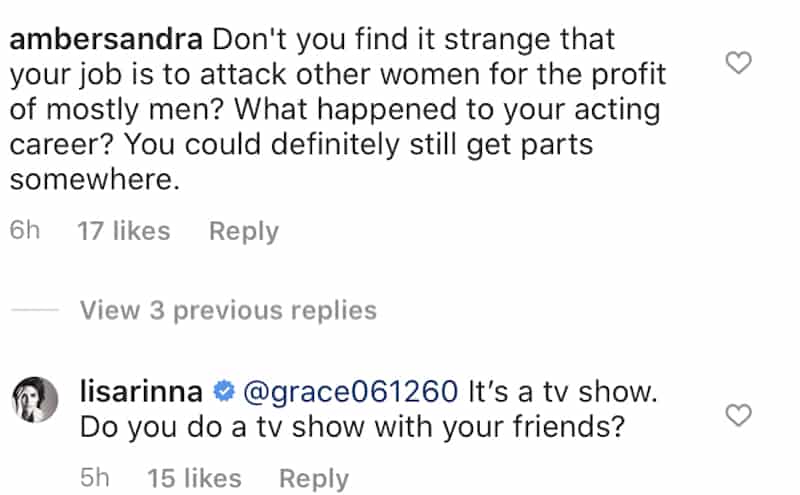 “Lol your no Lisa Vanderpump and never will be no matter how much attention you need,” the second person wrote, also seemingly shading Rinna as “pathetic.”

In response, Rinna failed to address the comparison to her former co-star and chose to instead point out the Instagram user’s typo.