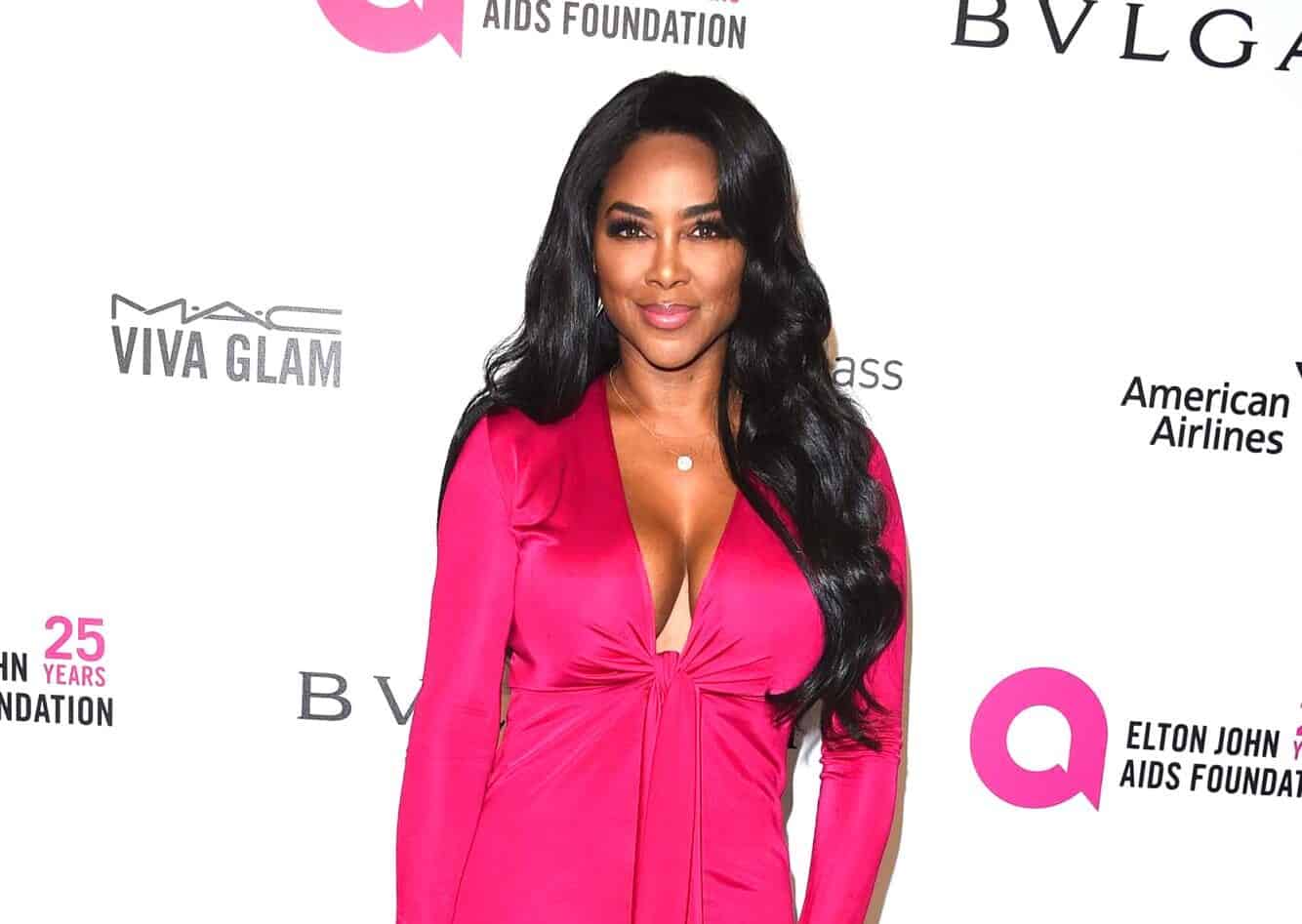 Kenya Moore is taking back her pre-quarantine body after gaining 25 pounds!

The Real Housewives of Atlanta star first revealed her weight gain in September, sharing in a series of honest and vulnerable social media posts how much the COVID-19 pandemic affected her health (who among us?).

Now, in a new photo shared on her Instagram feed, the 49-year-old RHOA star is showing off her curves in a black catsuit and detailing a 7-pound weight loss from 184 to 177 pounds.

“#177 from #184 week 2. How? -More veggies less sugar -Did 2 spin classes at 30 mins -Drank more water,” ” the reality star wrote in her caption before adding that there was “*no editing” in the shot. She was putting her full, untouched body on display.

Lucky for Kenya, she’s not alone in her pandemic weight gain. Other Bravolebs, like Vanderpump Rules‘ Charli Burnett and Kenya’s RHOA co-star Kandi Burruss, have also spoken out about their putting on pounds.

In a few Instagram Stories from September, Kandi spoke out about her “first day back to working out,” noting that she gained “20 pounds since May.”

Kandi also noted in those stories that her trainer cousin Patrick had “volunteered to start working [her] out,” so perhaps she’s already catching up to her RHOA castmate.

The Real Housewives of Atlanta is currently in production on the show’s upcoming 13th season, which will not include past co-stars Nene Leakes or Eva Marcille, but it will include newbies LaToya Ali and Drew Sidora. 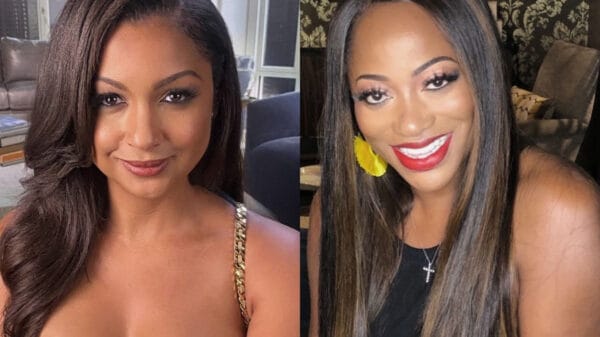