PHOTOS: Find Out Which Vanderpump Rules Cast Members Attended Stassi Schroeder and Beau Clark’s Secret Wedding as Katie Shows the Unique Cake She Made Them 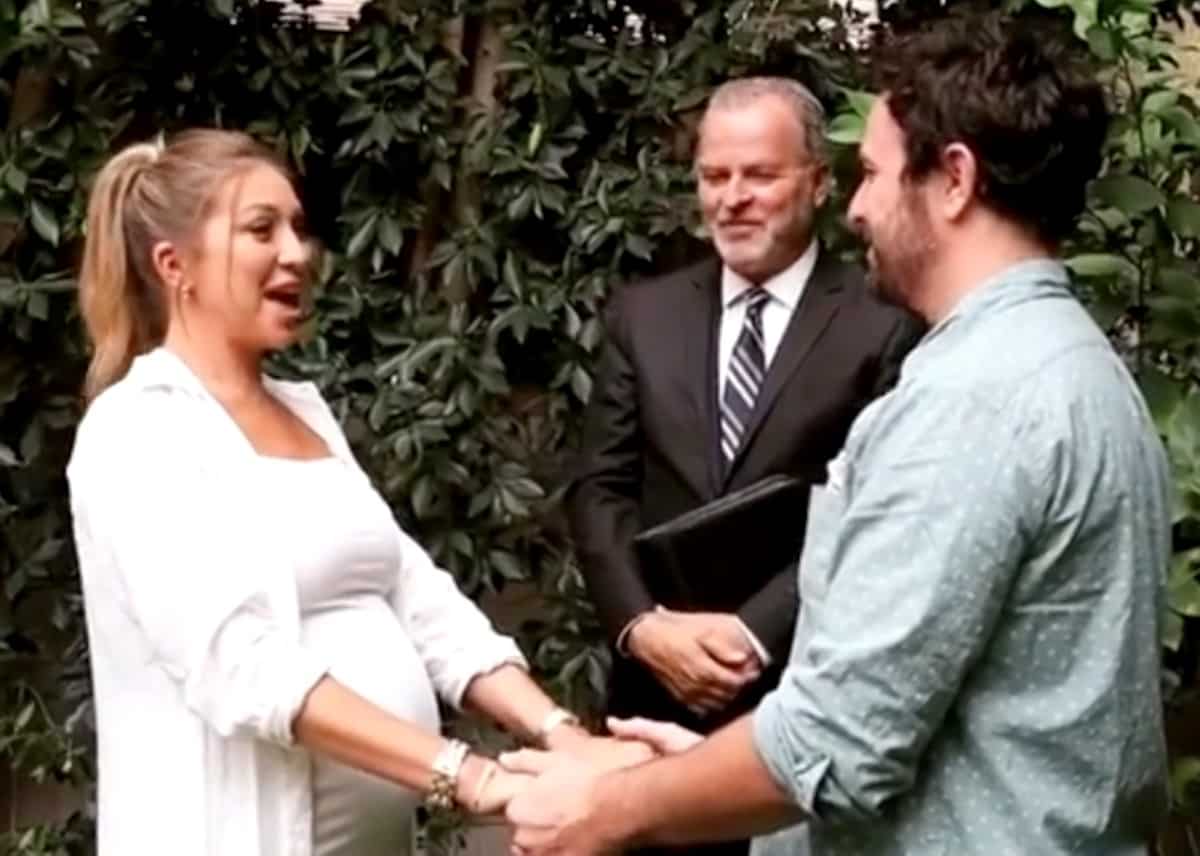 Which Vanderpump Rules cast members were in attendance when Stassi Schroeder and Beau Clark said “I do” in a secret wedding in September?

Following a series of Instagram Stories, fans are learning which stars of the show were present when Stassi and Beau wed in an outdoor ceremony. They’re also getting to see a number of photos taken throughout the event and reception, two of which feature the unique cake Katie Maloney created for her longtime bestie.

“I was invited to the wedding after all!” Kristen Doute wrote in the caption of an October 7 photo of herself and Stassi, adding the hashtag “From Dark to Clark.”

In response to Kristen’s confirmation regarding her attendance at the wedding, Stassi commented, “I just choked laughing.” 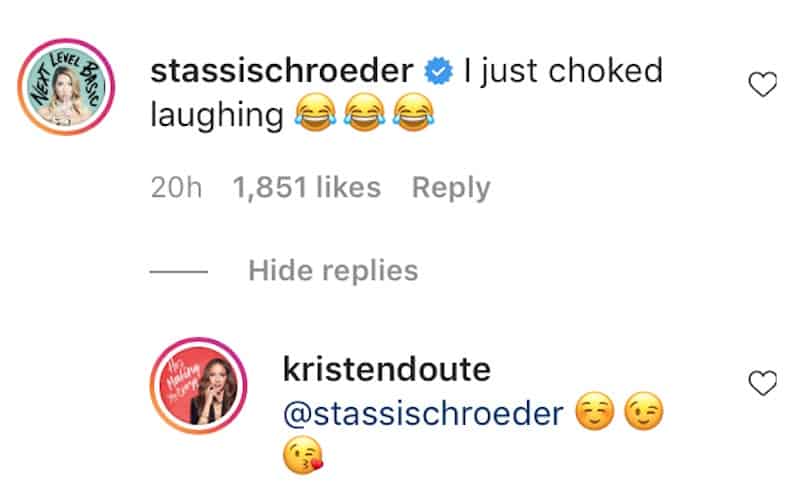 As Pump Rules fans well know, Stassi has long said that when it came to Kristen’s potential invite, she was far from convinced she should be there when she and Beau walked down the aisle. However, after putting their petty drama aside following their firings, the ladies made amends.

In addition to Kristen attending, a number of other cast members were present, including Katie, Tom Schwartz, Brittany Cartwright, and Jax Taylor.

Lala Kent and Randall Emmett also seemed to have been there, although they didn’t share any images from the ceremony.

“So happy for these love birds! Love you Mr. [and] Mrs. Clark,” Brittany wrote in the caption of a photo posted to her Instagram Stories and re-shared by Beau. 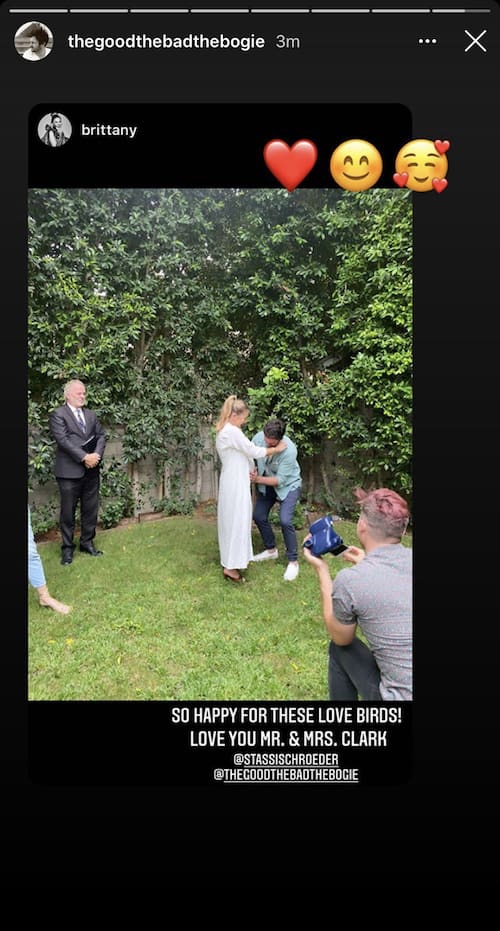 Beau also re-shared a photo posted by Tom in which he and Stassi were seen standing in front of their wedding officiant at what Tom explained was an “impromptu wedding.” 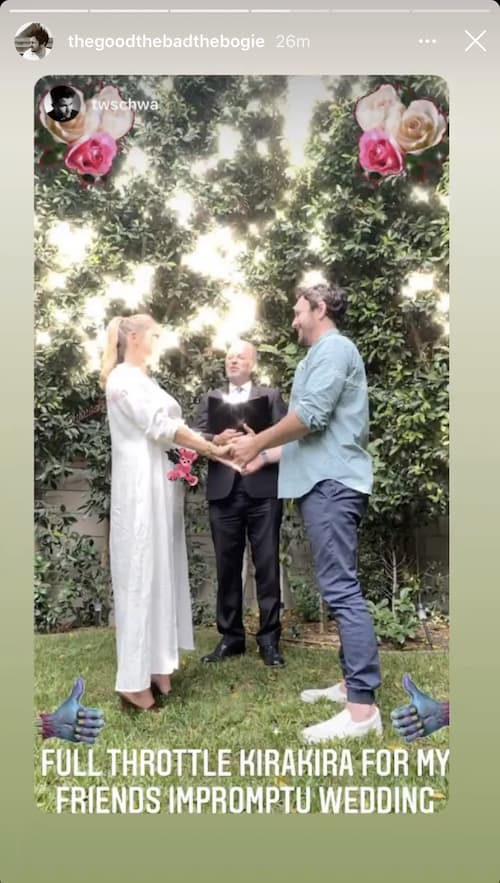 “Mr. [and] Mrs. Clark,” Katie wrote in the caption of a pic of Beau and Stassi celebrating their marriage at their reception. 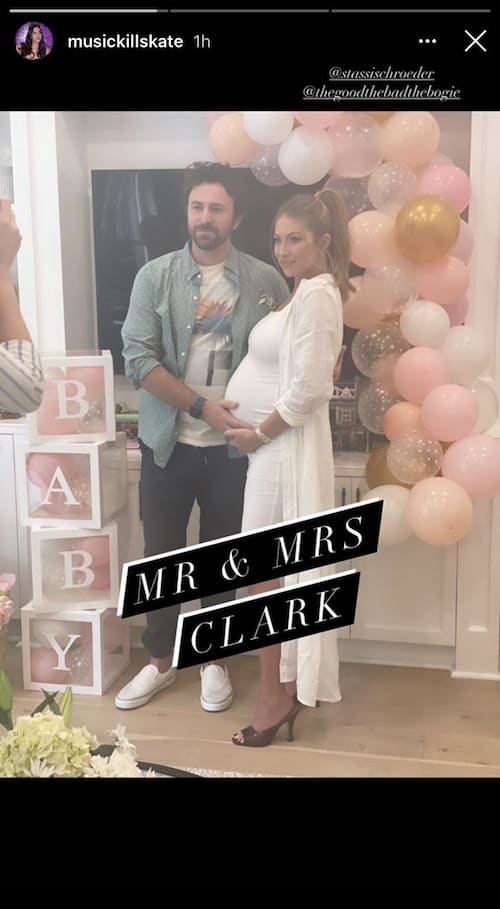 “And this is a cake I made for Stassi!” Katie continued, showing off a cake that looked like a stack of waffles. 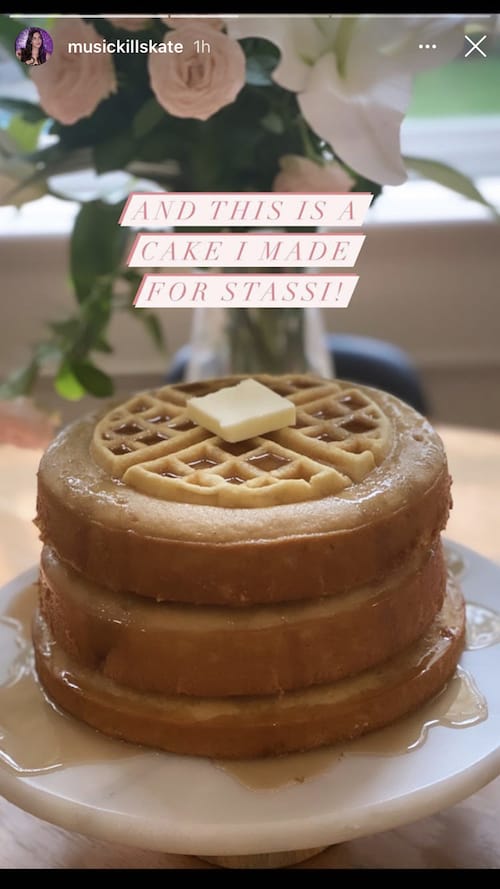 “It’s a maple cake too,” she added as she shared an additional photo of the final slice of the cake. 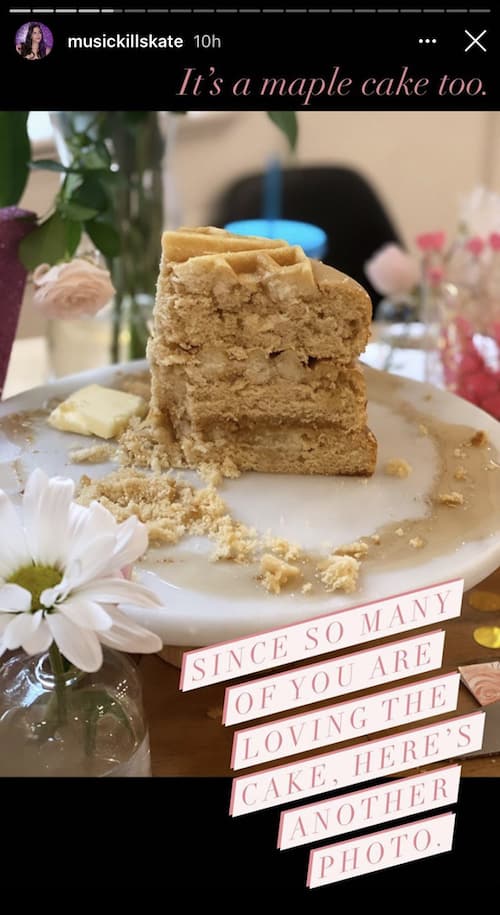 For Stassi and Beau’s reception, Katie not only made an over-the-top cake, but she also displayed a cup filled with “personalized Snickers” for Beau because “they are his favorite.” 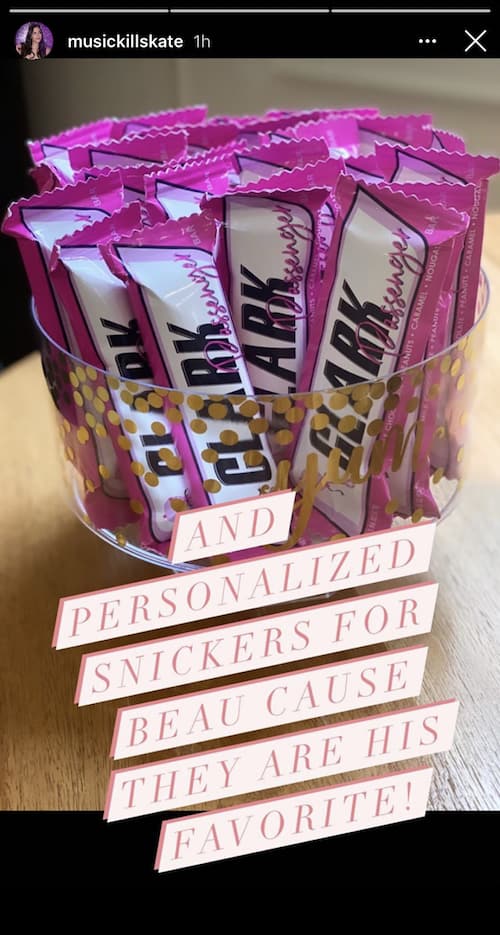 Following their wedding, Stassi and Beau took a trip down memory lane as they returned to the Hollywood Forever Ceremony, which was where Beau proposed to Stassi in July 2019.

“Took her back to where it started. Thank you Sweets for loving me!” Beau wrote in a caption of a pic that showed off his wedding band and Stassi’s wedding ring.

While Jax recently claimed Vanderpump Rules season nine would be going into production this month, Bravo has since denied any such plans as the season remains unconfirmed.