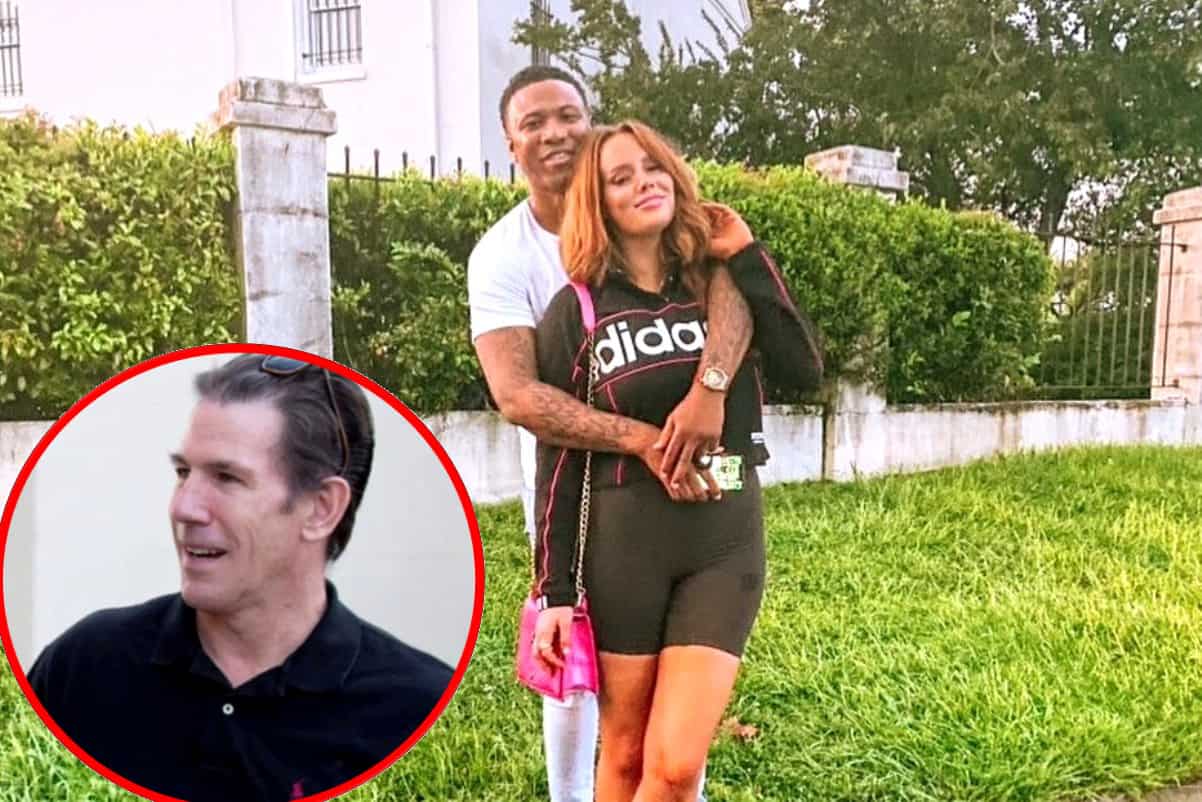 Kathryn Dennis shared a photo of herself and new boyfriend Chleb Ravenell on her Instagram on Friday and in the comments section of the post, Chleb seemingly threw some shade at her former boyfriend, Thomas Ravenel.

Following the news of Thomas’ impending wedding to Heather Mascoe, the mother of his third child, Chleb responded to a fan who suggested that Thomas was kicking himself over his new romance with the Southern Charm cast member and wishing the two of them never called off their on-again, off-again relationship.

“YOU,” Kathryn wrote in the caption of her pic, along with a cluster of pink heart emoji. 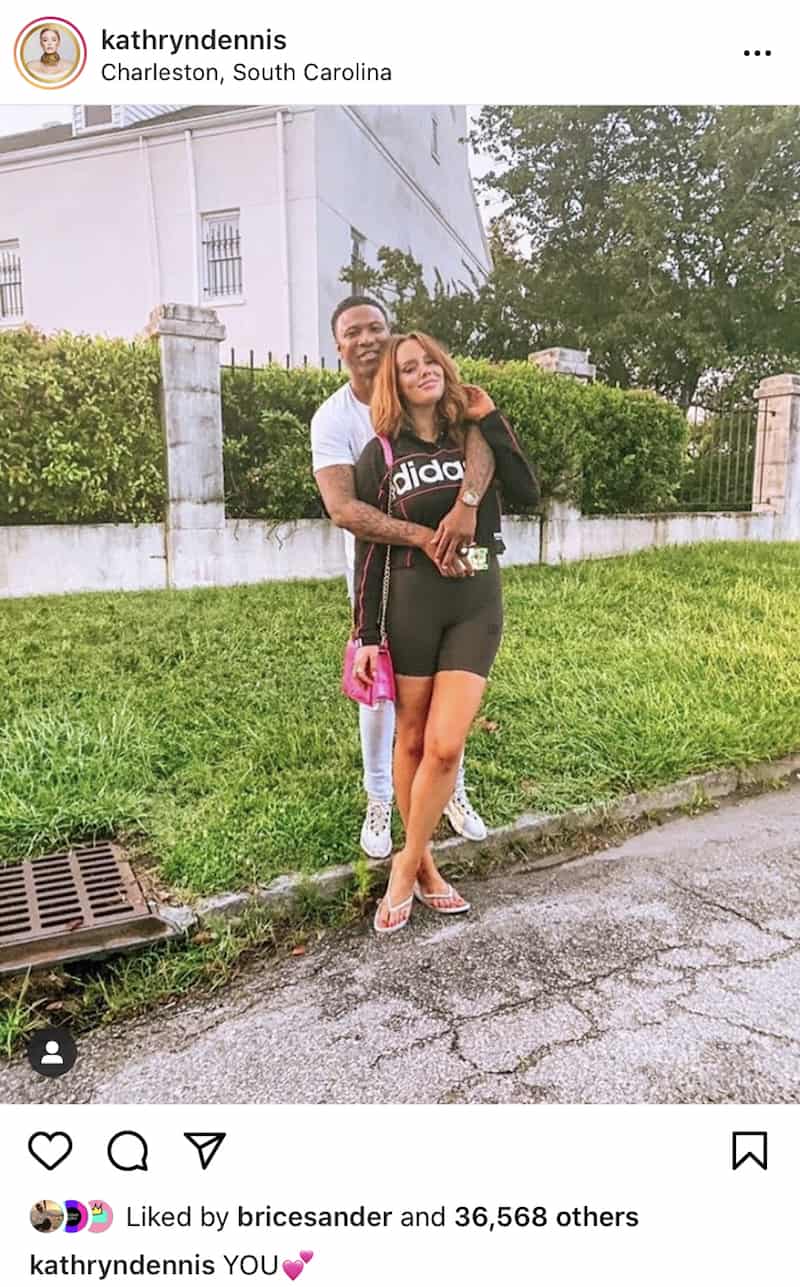 After sharing the image with her fans and followers, one woman left a comment, claiming that Thomas was experiencing some major regret over the end of their relationship.

“lmao,” Chleb replied, along with a laughing-while-crying emoji.

Chleb, 32, is from Mt. Pleasant, South Carolina and played football at Western Michigan University. He is currently working as a Product Specialist for Apple, according to his LinkedIn profile.

Kathryn first went public with her relationship with Chleb in July as they celebrated his birthday with friends.

As Kathryn enjoys her new romance with Chleb, Thomas is getting ready to say “I do” with Heather.

As Southern Charm fans may have seen, Thomas announced he is getting married on Twitter earlier this month before confirming Heather, who gave birth to his son Jonathan in July, as his future bride one day later.