Home Real Housewives of Potomac News Andy Cohen Says There Was a “Hiccup” With RHOP Reunion Plans and Shares If Show Will Get a Cast Shakeup, Discusses Importance of Showing Monique and Candiace’s Fight, Plus Live Viewing Thread!

Andy Cohen Says There Was a “Hiccup” With RHOP Reunion Plans and Shares If Show Will Get a Cast Shakeup, Discusses Importance of Showing Monique and Candiace’s Fight, Plus Live Viewing Thread! 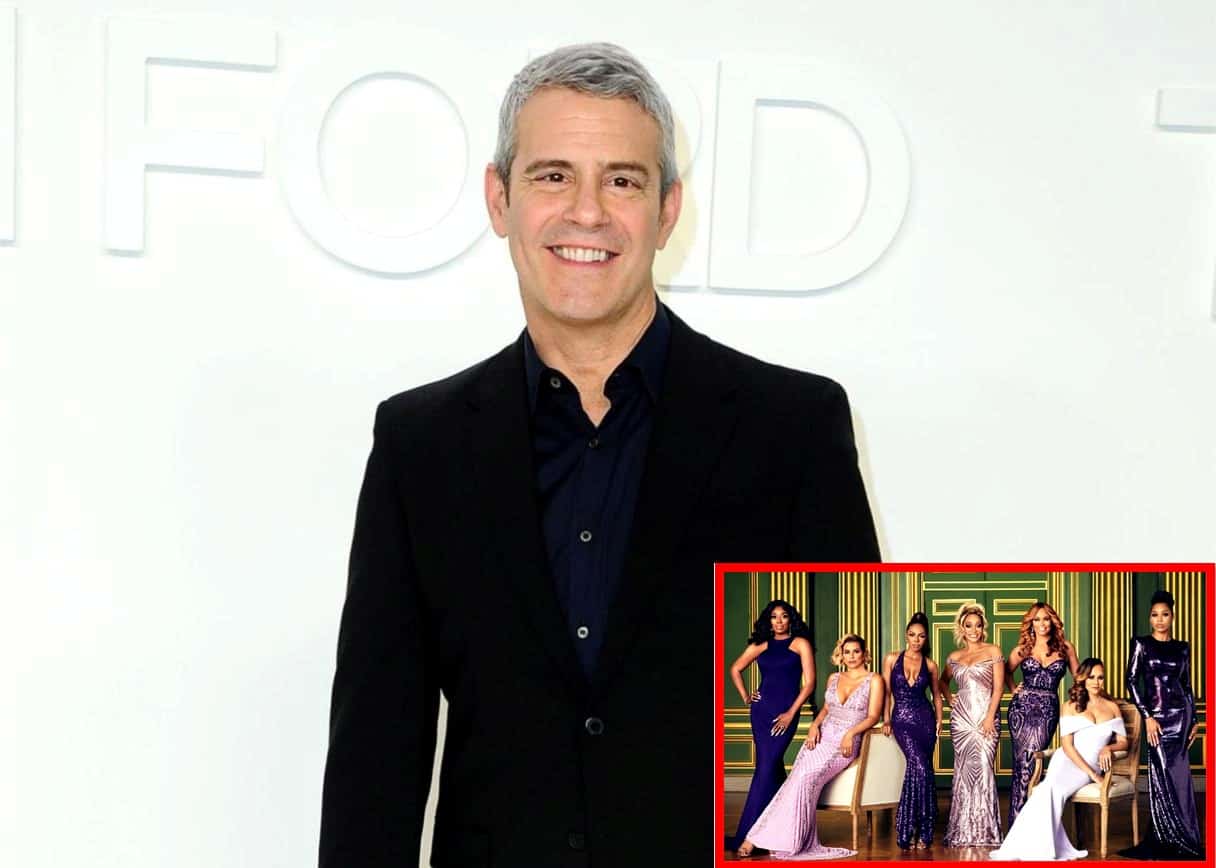 Andy Cohen and the cast of The Real Housewives of Potomac are preparing to film the season five reunion, but will the special be taped virtually?

“Potomac is happening pretty soon and I think, at this moment, it looks like it’s going to be in person,” Andy told Danny on the November 5 episode of Everything Iconic.

Andy is keeping his fingers crossed for an in-person reunion but admitted to Danny that just days ago, there were discussions about a Zoom taping.

“There was a hiccup a couple of days ago where maybe it wasn’t [but] I’m hopeful that it will be in person. I do not aspire to do more Zoom reunions,” he shared.

While the RHOP reunion is up in the air, Andy said that when it comes to season six, he does not believe any changes will be made to the cast. Although Candiace Dillard-Bassett has suggested that she is no longer open to filming with Monique Samuels due to their fight, he said there’s no reason to think that the lineup of ladies would change.

“No, I don’t [think the RHOP cast will change]. I think that’s one of the reasons why Potomac is so great,” he explained.

Andy is also perfectly content with the lineups of RHONJ and RHOD.

“I think we’re in a great run with RHONJ right now. It’s a great mix. We’ve brought new people over the years [and] it’s interesting to see how they’re relating to each other. I love this Jersey cast so much and I love what’s happening in Potomac. And Dallas is similar, too. It’s a really good group,” Andy stated.

As for the on-camera fight that took place between Candiace and Monique, Andy told Danny that his decision to include the footage in season five was based on a number of factors.

“We did something we really almost have not done. Usually we cut away from something like that cause it’s not something we ever want to happen. We don’t like it. We don’t think it belongs on this franchise. In this case, we actually leaned into it because we had so many people saying, ‘Why don’t you show it?’ And also, it became such a point of contention for the rest of the season,” he explained. “We were artfully cutting around stuff and then we were like, ‘We’re going to show it.’”