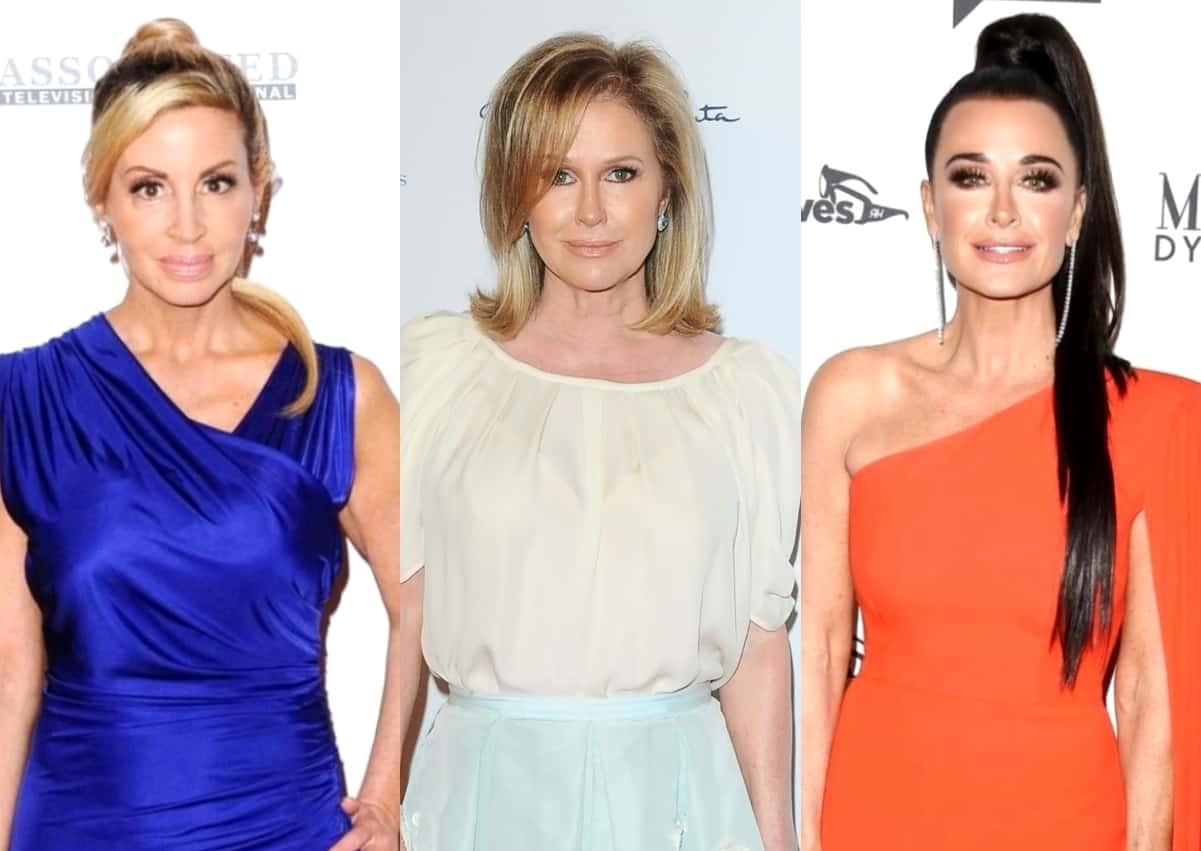 Camille Grammer reacted to Kathy Hilton‘s rumored new role on The Real Housewives of Beverly Hills cast on Instagram this week after sharing a 10-year-old clip of her New York dispute with Kathy’s half-sister, Kyle Richards.

After looking back on the “You’re such a f*cking liar, Camille” moment, Camille shared her thoughts on Kathy, addressed her potential reconciliation with Kyle, and compared the season nine reunion to having teeth pulled.

“Ten years ago this aired on [Bravo]. How it began and ended,” Camille captioned her post, which included photos of her time on RHOBH.

After seeing the post, one fan expressed hope for a Camille return.

“They need to bring you back now that they hired Kathy. Just kick out the new trash other than her lol,” a fan wrote in the comments section of Camille’s post. 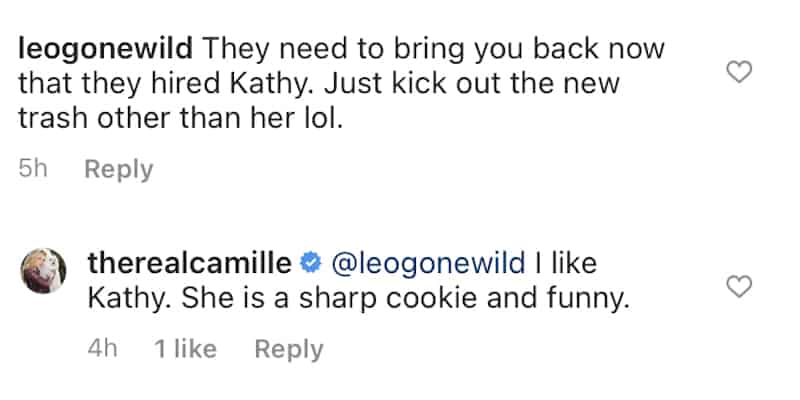 “Do you see yourself and Kyle moving past all this and becoming friends again? Maybe not a housewives relationship but an off camera one?” another fan asked. 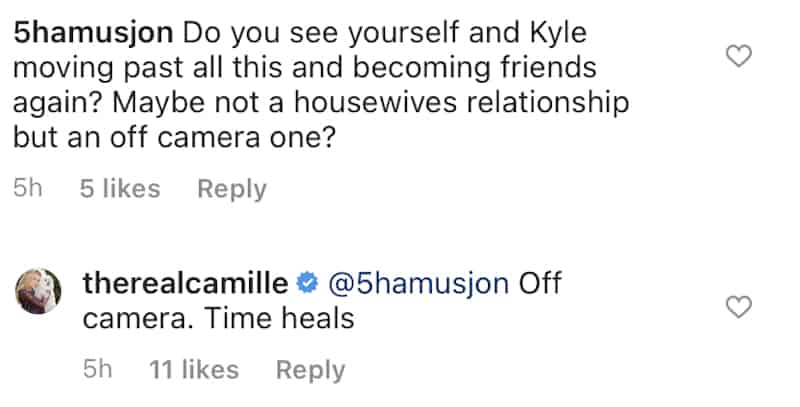 A third person looked back on the drama Camille faced at the RHOBH season nine reunion, which saw the former castmate storming off set after suggesting her castmates were all trash-talking one another behind-the-scenes and revealing that she was forced to invite them to her wedding by production.

“I’m sure you enjoyed that last reunion,” the fan joked.

“As much as I would have enjoyed getting all my teeth pulled. I was miserable during that reunion,” Camille responded. 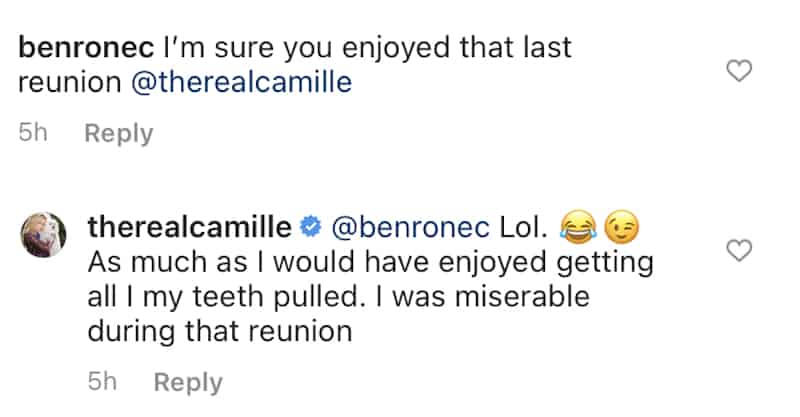 While Camille has continued to make guest appearances on RHOBH since leaving her full-time position after season two, she confirmed months ago on Twitter that she officially quit the show at the end of last year after filming her season 10 cameo.

The Real Housewives of Beverly Hills will return to Bravo next year with season 11.