Thomas Ravenel Defends Kathryn After Patricia Shades Her as “Malicious” For Starting “Unfounded Rumors,” Thomas Slams Southern Charm Star as a “Liar” and “Fraud,” and Hints at “Lawsuit” 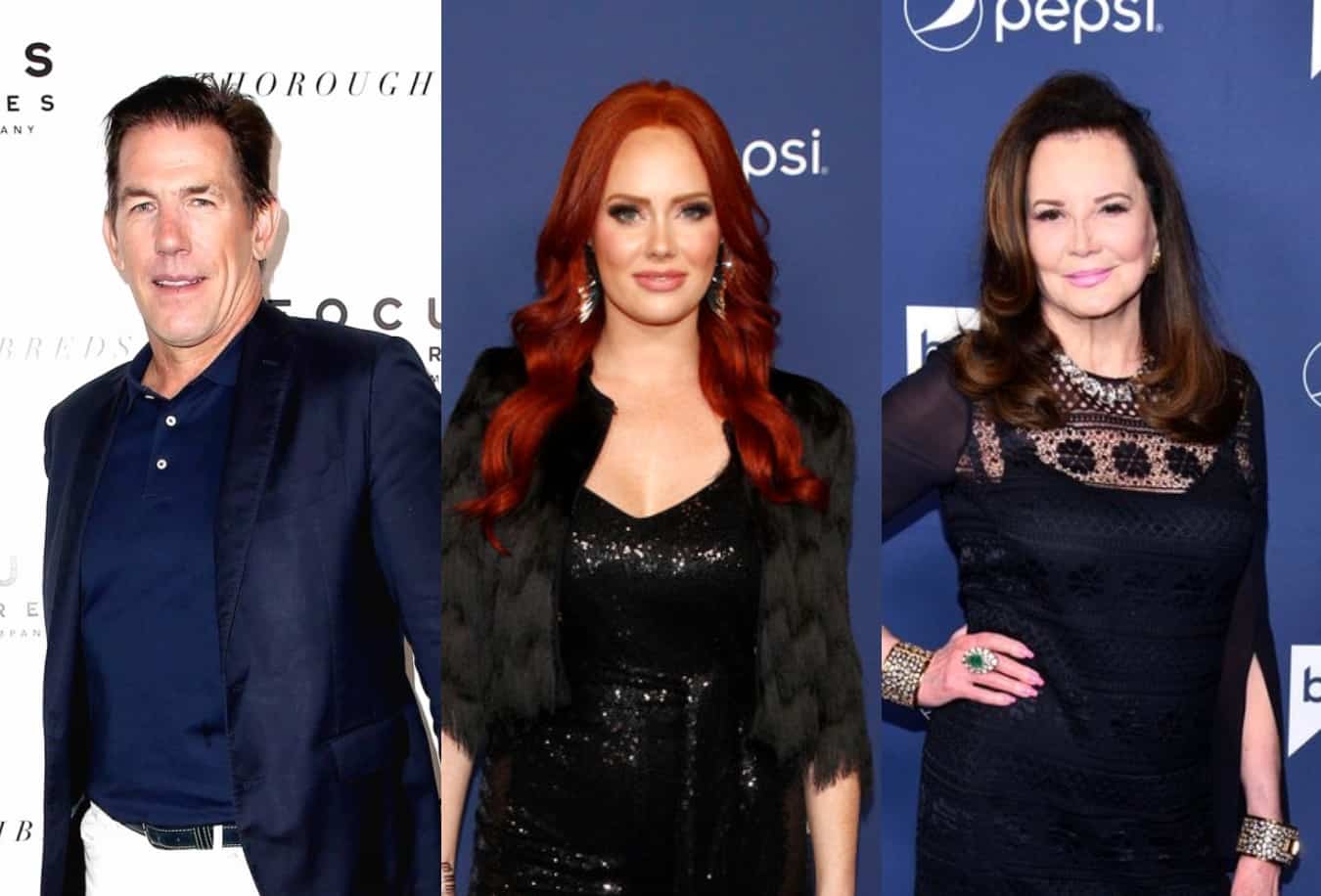 The fallout from Kathryn Dennis [starting?] spreading rumors about Cameran Eubanks‘ allegedly cheating husband are still being felt in the Southern Charm universe as Patricia Altschul is now calling out the bad behavior.

Taking to her Twitter account following this week’s episode of Southern Charm, Patricia didn’t explicitly name Kathryn, but Southern Charm fans know all too well who the caftan designer was attempting to call out.

A Twitter user then direct messaged Patricia about the tweet and posted about their exchange, reported The Cheat Sheet.

“You can only hide the truth for so long then it all comes out,” Patricia wrote to the user. “And it’s not pretty.”

Thomas took matters into his hands. He called out Patricia on his Twitter page, slammed her as a “liar,” and fired back at her comments on Thursday.

“The biggest liar/fraud I’ve ever known is someone that’s the bogus Bravo online tabloids portray as a Saint: Patricia Altschul,” he tweeted.

Thomas went on to tag Patricia’s son, Whitney Sudler-Smith, and he also called out Patricia further.

“Sorry @WSUDLERSMITH but your mother is a lying piece of trash. #Facts,” he tweeted.

After a fan said it wasn’t “nice to talk about someone’s mother,” Thomas responded by sharing his reason for calling her out.

“I know it’s not his fault that his mom is so f–ked up but the world needs to know before she f–ks up other people with children,” he tweeted. 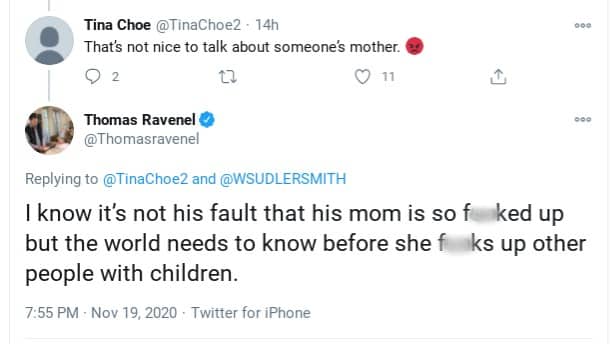 When another fan asked for “the low-down” on Patricia, Thomas responded that he’s planning to reveal everything in “a forthcoming lawsuit.”

Although Thomas used to frequent Patricia’s famous Charleston mansion and the two were friends, things seemed to go awry after Thomas was accused of sexually assaulting the nanny of his children and most of the Southern Charm cast distanced themselves from him, including Patricia.

Thomas also suggested that Patricia tried to send him to prison after the fact, causing him to harbor more resentment toward her.

That resentment apparently still stands since even though Patricia hasn’t addressed him directly, Thomas continues to tweet harsh things about the socialite.