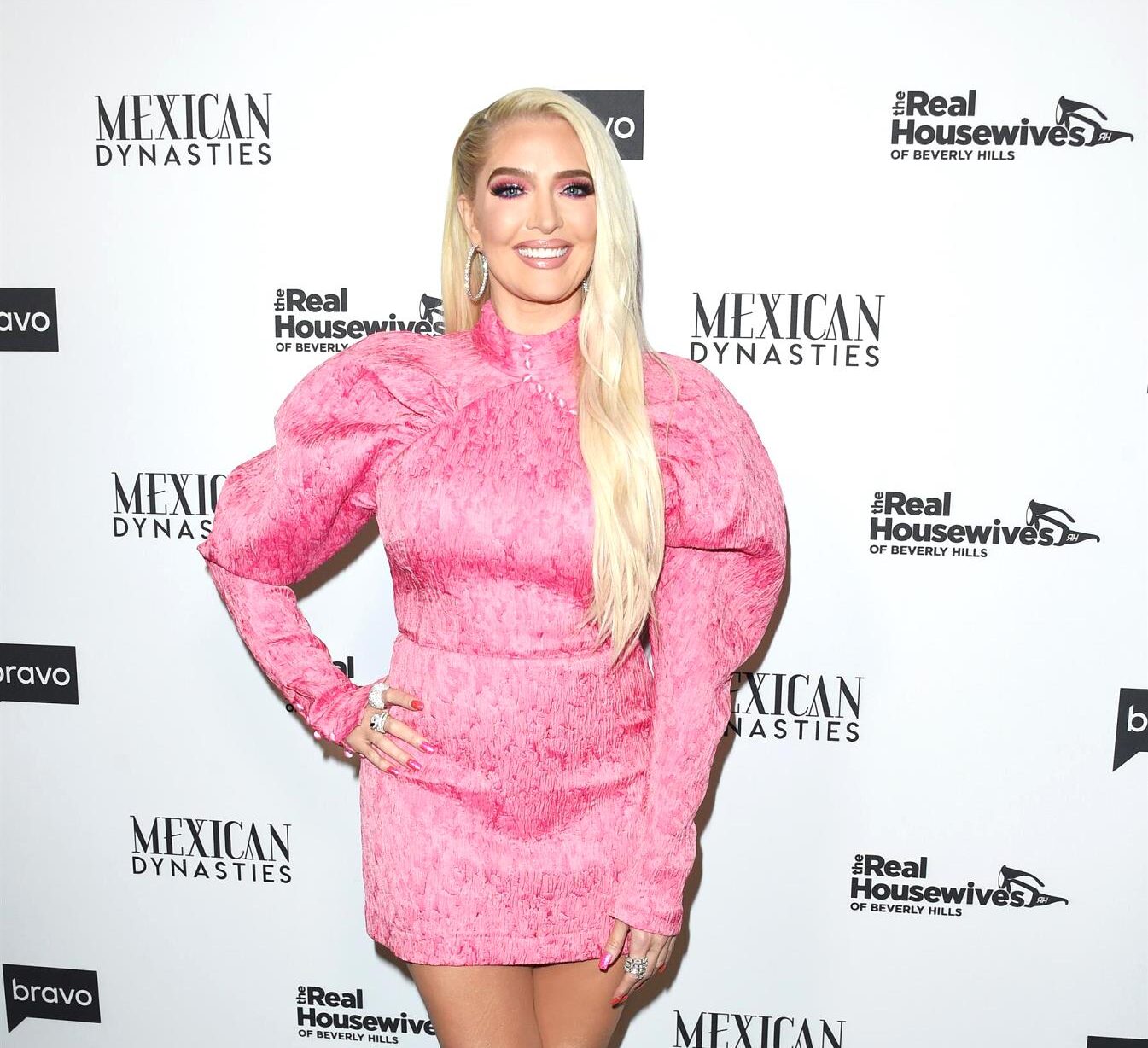 Just over a month after the Real Housewives of Beverly Hills cast member filed for divorce after 21 years of marriage, an insider claims she’s denying all allegations against her and Thomas, and hoping that when it comes to the Bravo series’ upcoming 11th season, their drama won’t be turned into a storyline.

“Erika’s embarrassed and humiliated by the reports,” a source told Life & Style in their December 21 issue. “She’s denying it, of course, but the damage is done. She and Tom look like total crooks!”

“Erika’s embroiled in a scandal that she’s hoping won’t become her [RHOBH] storyline,” the source added.

In a lawsuit filed by Edelson PC last month and obtained by the magazine, it was noted that Erika and Thomas are “facing increasing pressure to actually pay down their debts” and alleged that their divorce is a “sham attempt to fraudulently protect [their] money from those that seek to collect.”

The lawsuit was filed over a year after Erika went public with her $40,000 per month glam budget, which collectors believe is proof of her “never-ending” spending.

In addition to the lawsuit filed against Erika and Thomas last month, Thomas is also facing a case in which he is accused of stiffing Wells Fargo to the tune of $800,000 for supposedly refusing to pay the financial institution monthly payments for his rented office equipment.

Since Erika’s filing in early November, she has requested her attorney ex pay spousal support while he has responded to her request by asking for her to pay his attorney’s fees.