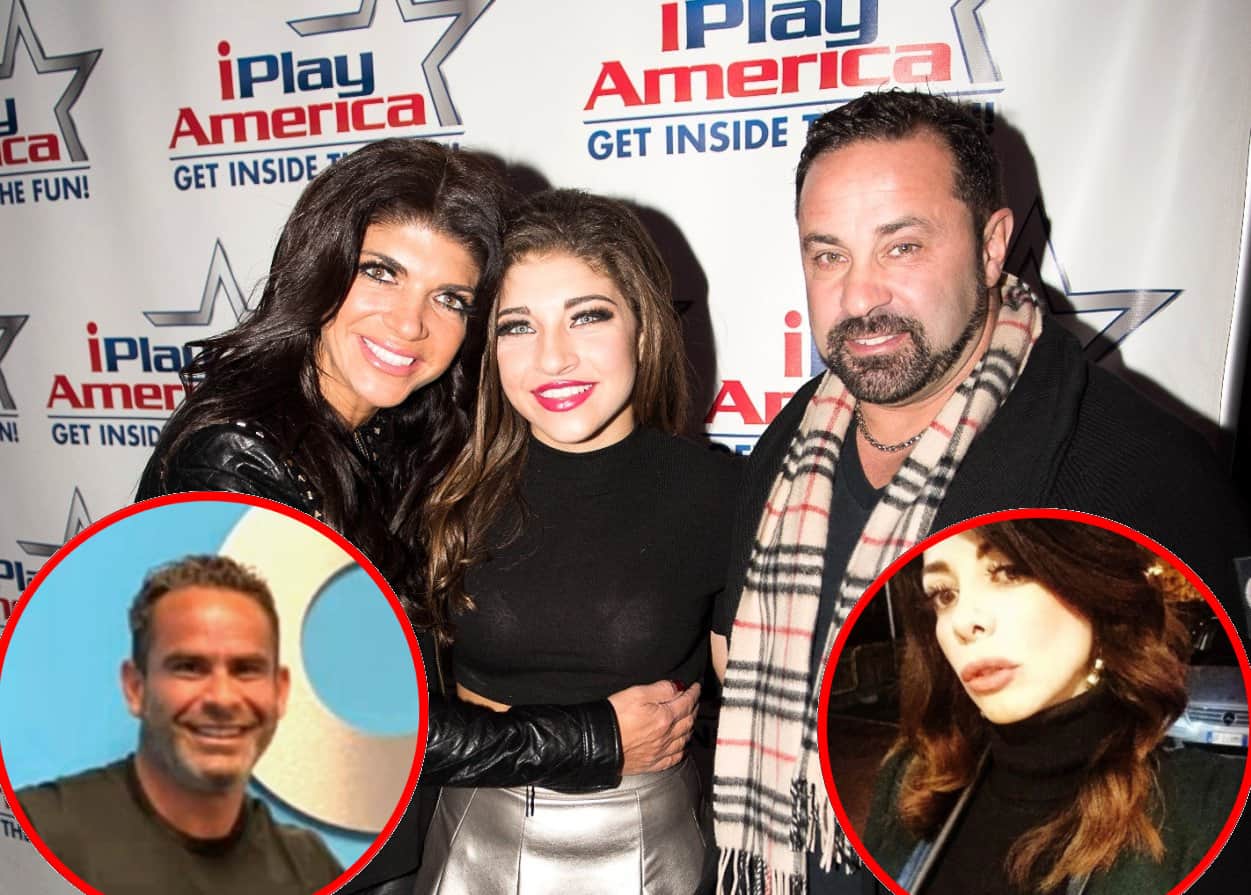 Teresa, 48, first made things ‘Instagram Official’ with Luis on December 22 when she shared the below photo of herself with her new beau with the caption: “❣️The BEST thing that came out of 2020 ❣️.” 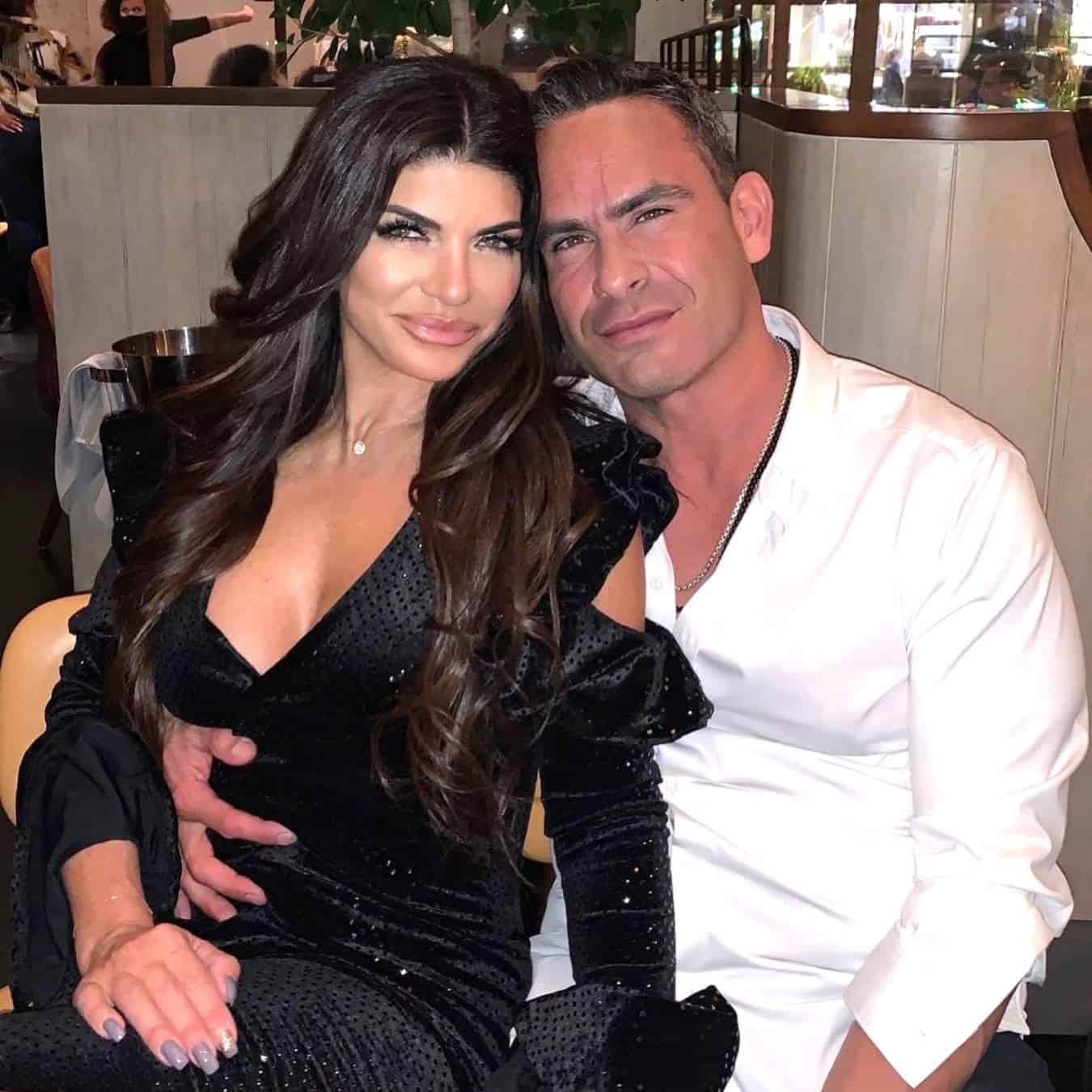 And in a separate December 26 Instagram post, the Real Housewives of New Jersey star posed with Luis along with her brother Joe Gorga and sister-in-law Melissa Gorga to celebrate the holidays.

“ahhhh!! ❤️❤️” Gia exclaimed in the comments section, seemingly giving her nod of approval of her mom’s new boyfriend.

Teresa made her relationship with Luis Instagram “OFFICIAL”  a few days before Melissa posted the snap, proclaiming her new love to the world after rumors of their dating surfaced in November.

As for Joe, he’s showing no signs of slowing down his dating life, and he’s currently wrapped up in romance with Daniela Fittipaldi, a lawyer in Italy.

“They have been together since the summer,” a source told Us Weekly about the couple’s growing relationship. “They’re doing great. She was with Joe’s family for Thanksgiving dinner.”

The source also revealed that Daniela has already met Gia and Milania when they came to visit Joe for the second time in November since his being deported in October 2019.

“They all bonded really well, ” the source revealed, noting how well the girls seem to be getting along with their dad’s new girlfriend. This also came weeks after Joe shared a video to his YouTube channel showing Milania and Gia dancing with Daniela while spending a night out on the town. 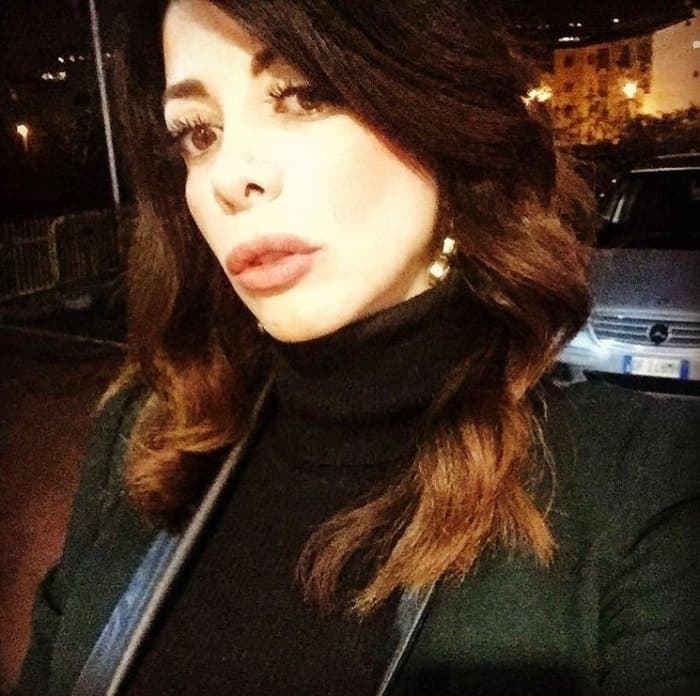 The former developer first discussed a potential new love on The Wendy Williams Show in October.

“I’m actually seeing a lawyer. She’s helping me out a lot out here. You know what I mean?” Joe revealed, claiming that they were not living together at that point. “It’s good because I got a lot of things going on out here and she’s putting a lot of deals together for me.”

As RHONJ fans know, Joe was previously married to Teresa Giudice for 20 years until they finalized their divorce in September 2020. The split came after Joe spent 41 months in prison — while Teresa served 11 months — for bankruptcy fraud and wire fraud charges.

“Teresa and Joe remain very supportive of one another. He’s happy for her and she’s happy for him,” another insider told Us Weekly regarding the current state of Teresa and Joe’s relationship. “They are both in very good places in their lives and are rooting for each other to succeed and be happy.”