Candiace Dillard Mentions Monique Samuels’ Mother-in-Law’s Past Shade and Calls Monique a “Sociopath,” Plus She Responds to Fans Claiming Andy Cohen Sided With Her at RHOP Reunion 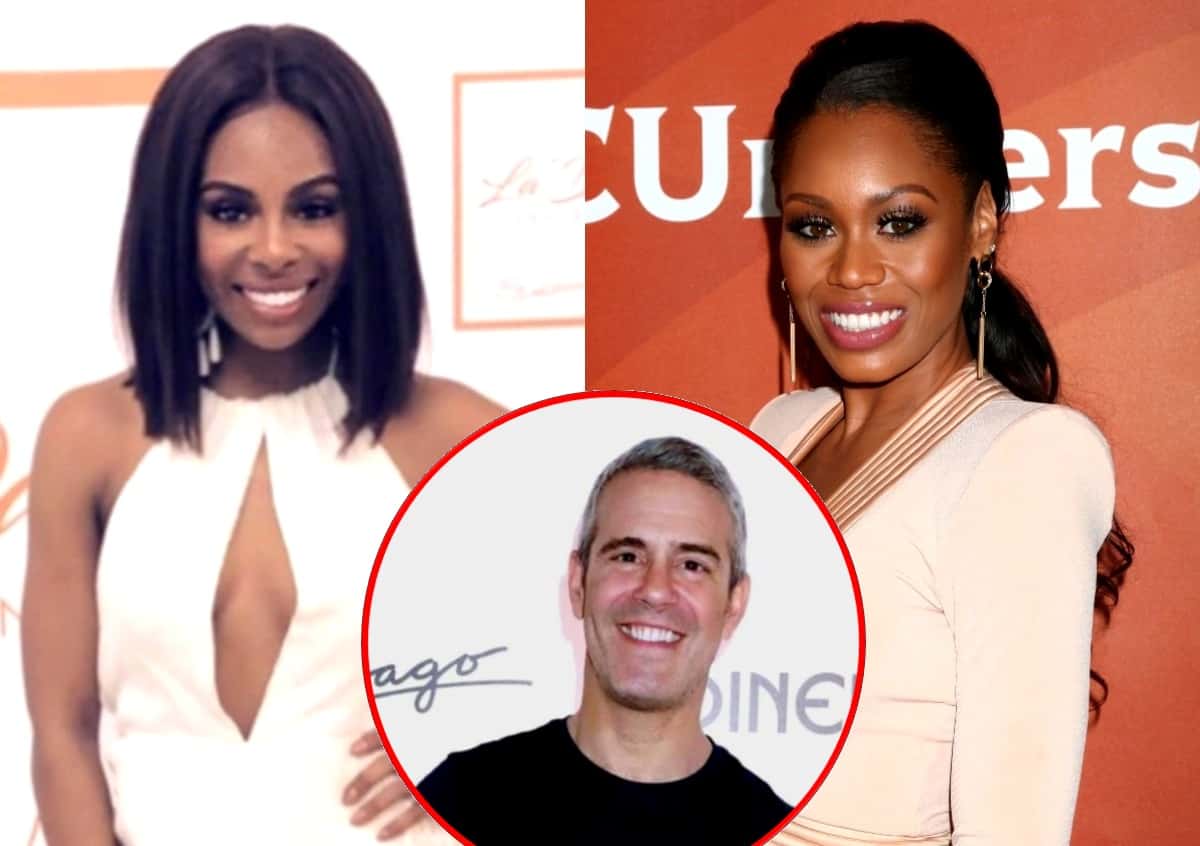 After the Real Housewives of Potomac season five reunion finale episode aired on Sunday, Candiace Dillard-Bassett had a few parting thoughts on how the three-part reunion (and season) played out.

Taking to her Twitter while watching along with Sunday’s episode, Candiace first reacted to fans who claimed host Andy Cohen had been seemingly “Team Candiace” throughout the reunion, insisting the emcee was being fair.

“But two months ago he hated me, remember?” Candiace responded sarcastically, recalling fans’ shifting opinions. “Y’all need to make up your mind. Being objective does not make someone ‘team’ anyone. It makes them objective.”

But two months ago he hated me, remember? Y’all need to make up your mind. Being objective does not make someone “team“ anyone. It makes them objective. https://t.co/xhAAGkkN7c

Candiace continued on social media by slamming her co-star, Monique Samuels, after fans showed their support for the RHOP star’s former castmate.

“I would pay good money to hear what Mama Samuels has to say about S5 Monique,” a fan wrote.

“She has said it already. She told us who her daughter-in-law was three years ago,” Candiace snapped back, referencing Monique’s mother-in-law’s shady comments made a few seasons ago as fans were made aware of the ongoing tension between Monique and her husband Chris Samuels‘ mother.

She has said it already. She told us who her daughter-in-law was three years ago. https://t.co/LcqzMNfHLf

Candiace went on to defend her position in the altercation she had with Monique earlier in the season, replying to a fan who cited Candiace’s actions as triggering Monique’s “childhood trauma.”

“Sociopaths can and will change on a dime,” the reality star responded, implying Monique’s unreliable position.

Sociopaths can and will change on a dime. https://t.co/lz9vUeuquS

Luckily for Candiace, this may be the last time she has to discuss her conflict with Monique as the “Drag Queens” rapper recently revealed she will be exiting the franchise after four seasons on the show.