Home Real Housewives of Potomac News Chris and Monique Samuels Open Up About Quitting RHOP After “Intense” Season, Monique Explains Why Her Binder of Receipts Was Necessary as Chris Slams Cast

Chris and Monique Samuels Open Up About Quitting RHOP After “Intense” Season, Monique Explains Why Her Binder of Receipts Was Necessary as Chris Slams Cast 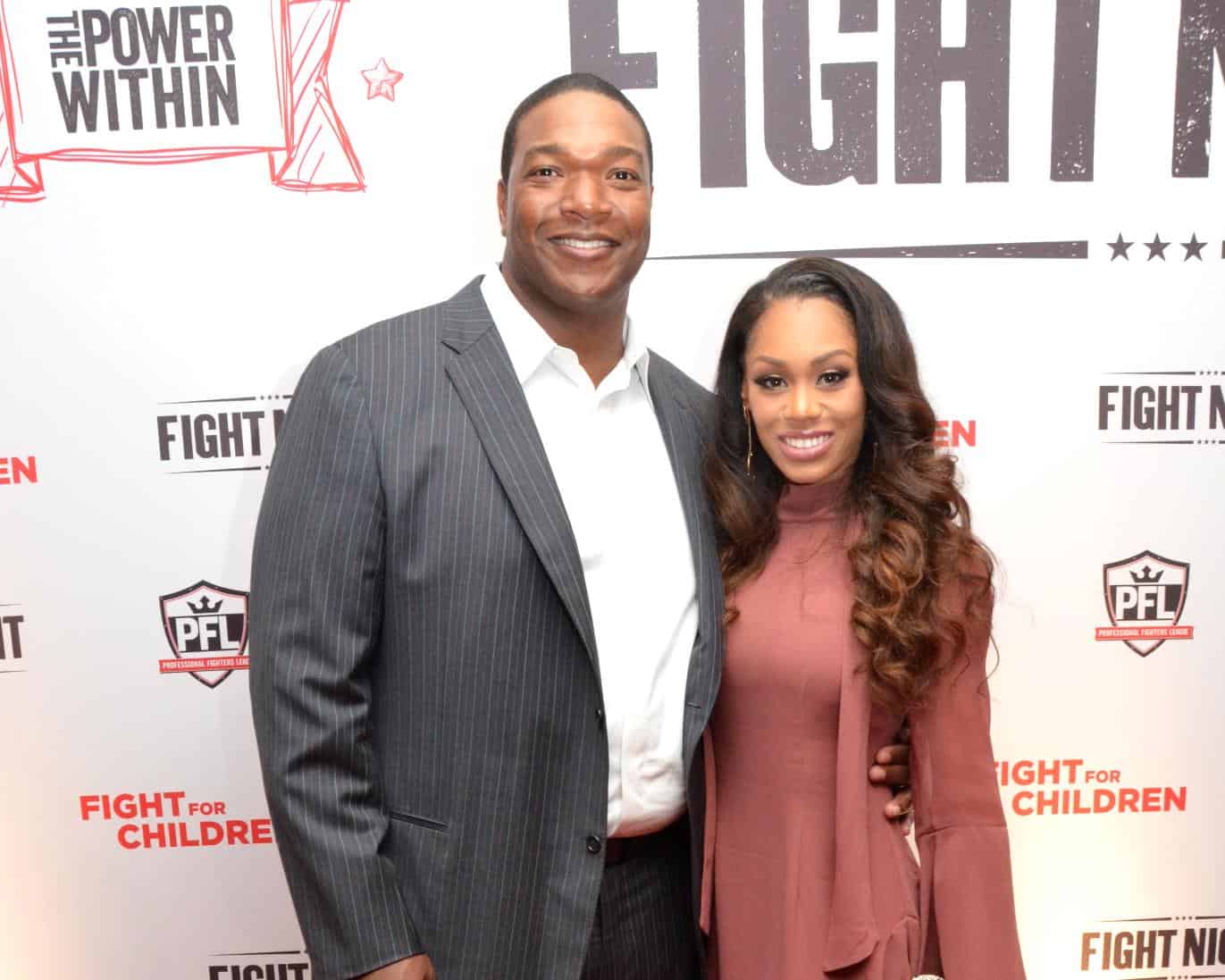 Monique Samuels and Chris Samuels appeared on a Washington, D.C. morning show on Monday morning, hours after the airing of the Real Housewives of Potomac reunion finale, where they opened up about why they would not be returning for a sixth season.

After seemingly sharing her decision to quit the Bravo reality series on her Instagram Stories on Sunday night, Monique and her husband said they would “definitely” not be back for more episodes after noting that while the fifth season started out “fun” and “light,” it ended up being Monique’s “most intense” season yet.

“I’m done. I’ve had enough and I’m moving on with my life,” Monique shared on FOX 5’s Good Day D.C. on December 28. “There’s so much ugliness that is rooted in so much hate, [and] that’s the type of energy I’m not going to play with. My kids, my family, my husband, they mean more to me than anything and there’s no paycheck in this world that will allow me to keep being in this stressful environment.”

According to Monique, she knew her time on RHOP had come to an end after her family was dragged into the drama of the show. However, before she removed herself from the series completely, she did her best to shed light on the truth of her story while also exposing the alleged lies of her castmates.

“I came prepared because at the end of the day, it’s not about truth, it’s about perception when reality TV is happening,” she explained. “I said, ‘I’m going to come with the truth. If I have this binder full of receipts and I’m giving you facts, you can’t deny it.'”

At the time of the reunion taping, Monique had had it with seeing people’s families and livelihoods thrown under the bus “for a show and a storyline.”

“That’s not what I signed up for,” she noted. “The reason Chris and I wanted to join reality TV was to try to change some of the stereotypes that are out there about black people and black families in general. Unfortunately this past season I played right into it with the whole incident with the physical altercation.

Looking back on her on-camera fight with Candiace Dillard-Bassett, Monique admitted to being “very disappointed” in herself and said she is currently trying to “figure out how to pick up the pieces and move forward.”

As for Chris, he found the RHOP cast’s behavior to be “unfortunate.”

“To literally make up stuff, run with lies, have scandal… It’s very disappointing,” he explained. “People were really going for the jugular with my family with lies, disgusting things, attacking a child, and it’s so disappointing, and then don’t even have the nerve to stand on their own two feet and apologize…”

While Chris didn’t enjoy the many attacks he and his wife received from her castmates, he said he didn’t have any regrets about joining the series and said it actually brought him and Monique closer to one another.

“This has strengthened our relationship to a whole other level. There was some times when we were shedding some tears on each other’s shoulders and it forced us to lean on each other too through a tough situation. We didn’t run to everybody else. We dealt with it in house. We knew our truth and we stood by that,” he shared.

Monique went on to say that she hopes her children will one day be proud of her decision to quit RHOP.

“I hope they can be proud and say, ‘You know what mom? You left with integrity and you did what you felt was right for you… [and] what was best for our family unit,’ because my family is what matters most and what comes first,” she concluded.