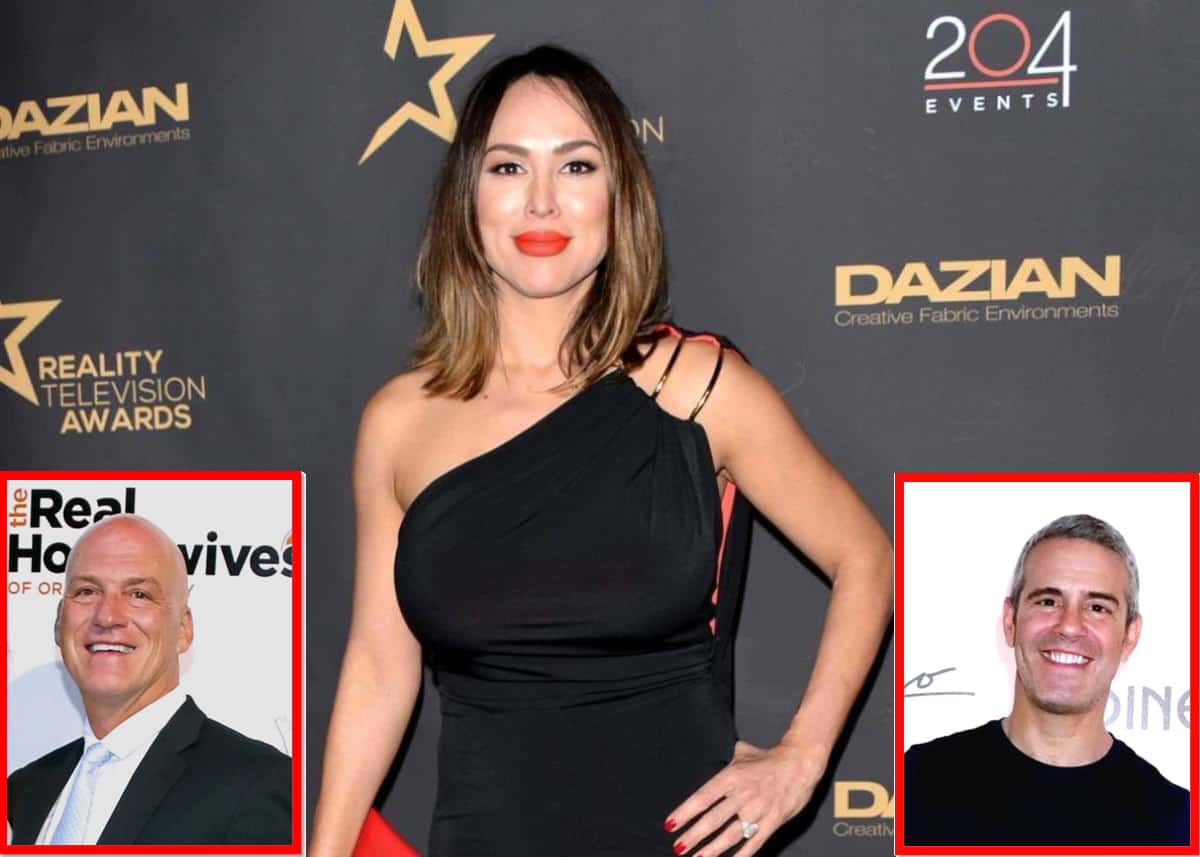 Kelly Dodd called out her former husband, Michael Dodd, for being a “deadbeat” father to their 14-year-old daughter, Jolie, months ago, but where do they stand today?

After claiming in October that Michael hadn’t seen their teenager in five months, the Real Housewives of Orange County cast member offered an update on their co-parenting relationship before addressing her feuds with Andy Cohen and Meghan McCain. She also spoke of married life with husband Rick Leventhal.

“We’re great now. I communicate with [Michael] very well now. It’s a miracle,” Kelly confirmed during an interview with Hollywood Life on Instagram on January 20, noting that Jolie is a “good” and “funny kid.”

Days prior to the interview, Meghan appeared on Watch What Happens Live, where she suggested Kelly had been mean to her during their past appearance together. However, as Kelly explained, her comments were all in good fun.

“She said I was mean because I’m from Arizona. I went to St. Mary’s High School [and] she went to [a rival school]. She’s an heiress and I was teasing [Meghan] when I was saying she was a trust [fund baby]. I never said she did not work. I know she works. I see her on The View. I was just kidding around with her but obviously she took it wrong,” Kelly shared.

As for her feud with Andy, who called her out for her comments about COVID-19 and other questionable behavior during part one of the RHOC reunion, Kelly admitted he went “really hard on [her].”

“He almost had me in tears but I deserved it,” she admitted. “There was a lot of people that were upset with me and it affected people in different ways. I was frustrated. I acted out. I’m a very social person and I believe in my civil liberties and I feel that way and I didn’t know, at the time, in January, when we first started filming, I didn’t know 300,000 people in America were going to die. So was I a little stupid in my comments? Of course I was. Do I feel bad about it? Yeah. I regret it. [And] I understand that Andy had to drill me that way.”

Continuing on about the backlash she received over her comments about the pandemic, Kelly noted that a lot of what she says is taken wrong.

“Like when I said it was God’s way of thinning the herd. It was a question. It wasn’t like I want people to die,” she insisted, noting that she will be getting the COVID-19 vaccine.

According to Kelly, there’s a lot that people don’t know about her, including her past in China and her political affiliation.

“I lived in Hong Kong. I lived in communist China and I know what fear-mongering is. I’m not a [Republican]. I’m a libertarian. I know what living in fear is and I think we should live every day to its fullest,” she stated.

Also during the interview, Kelly said that because she is not an “East Coast person” because the “weather sucks,” she’s trying to get Rick to sell all of his properties and fully relocate to the West Coast.

She then said that she loves being married to Rick.

“I’m with somebody that I want to have sex with all the time, someone I want to be with 24/7, my best friend. We love doing everything together. [Married life is] everything you could ever wish for. I have a good, loyal partner that has my back,” she gushed.