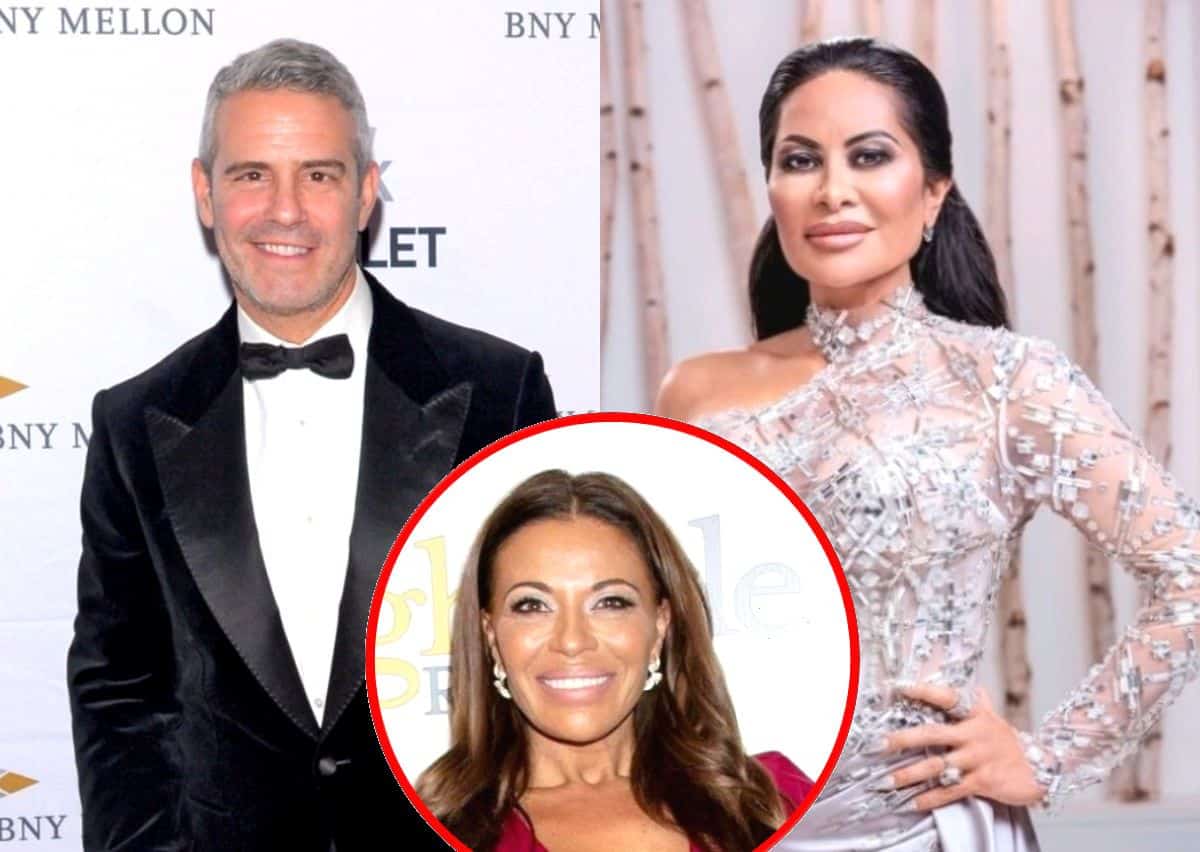 Andy Cohen was confronted about the shocking leaked video of Jen Shah verbally abusing her employees on the March 10 episode of his late-night talk show, Watch What Happens Live.

While welcoming Real Housewives of New Jersey star Dolores Catania and comedian Heather McMahan as guests, Andy shared his thoughts on the controversial clip and audio recording of the Real Housewives of Salt Lake City cast member as Dolores looked back on the indefensible things Teresa Giudice has done on RHONJ.

“Have you heard about the Jen Shah leaked tape of her going against her stylist?” a fan asked Andy during the WWHL: After Show.

“I heard it, unfortunately,” Andy confirmed. “[And] for anyone who thought she was putting it on for the cameras, I guess you have your answer.”

As RHOSLC fans may have heard, Jen is threatening legal action over the allegedly unlawful release of the audio and video clips, during which she was reportedly heard threatening to beat up her former designer, Koa Johnson.

Earlier in the evening, during the live broadcast of WWHL, Dolores played a game of “Can! You! Defend! Tre?!” During the question and answer session, she chose to drink rather than defend Teresa on a number of different occasions.

While Dolores felt that Teresa was validated in her decision to flip a table at Danielle Staub during an argument years ago and said she had a right to take on Kim DePaola at her fashion show after Kim “talked about her” behind her back, she refused to defend her longtime friend when Andy asked her about Teresa spreading the Evan Goldschneider cheating rumor at his birthday party.

Dolores also couldn’t defend Teresa for telling Danielle to pull Margaret Josephs‘ hair, for suggesting Caroline Manzo turned her and Joe Giudice into the feds, or for refusing to believe that Danielle was a “scumbag,” as Dolores suggested.

As the episode continued, Dolores chose to have Teresa’s back when Andy recalled a season two reunion moment in which he was pushed by the mother-of-four.

“I really actually was not mad for a very long time,” Andy replied. “I actually didn’t think that much of it.”

Watch What Happens Live airs live Sundays through Thursdays at 11 p.m. on Bravo.