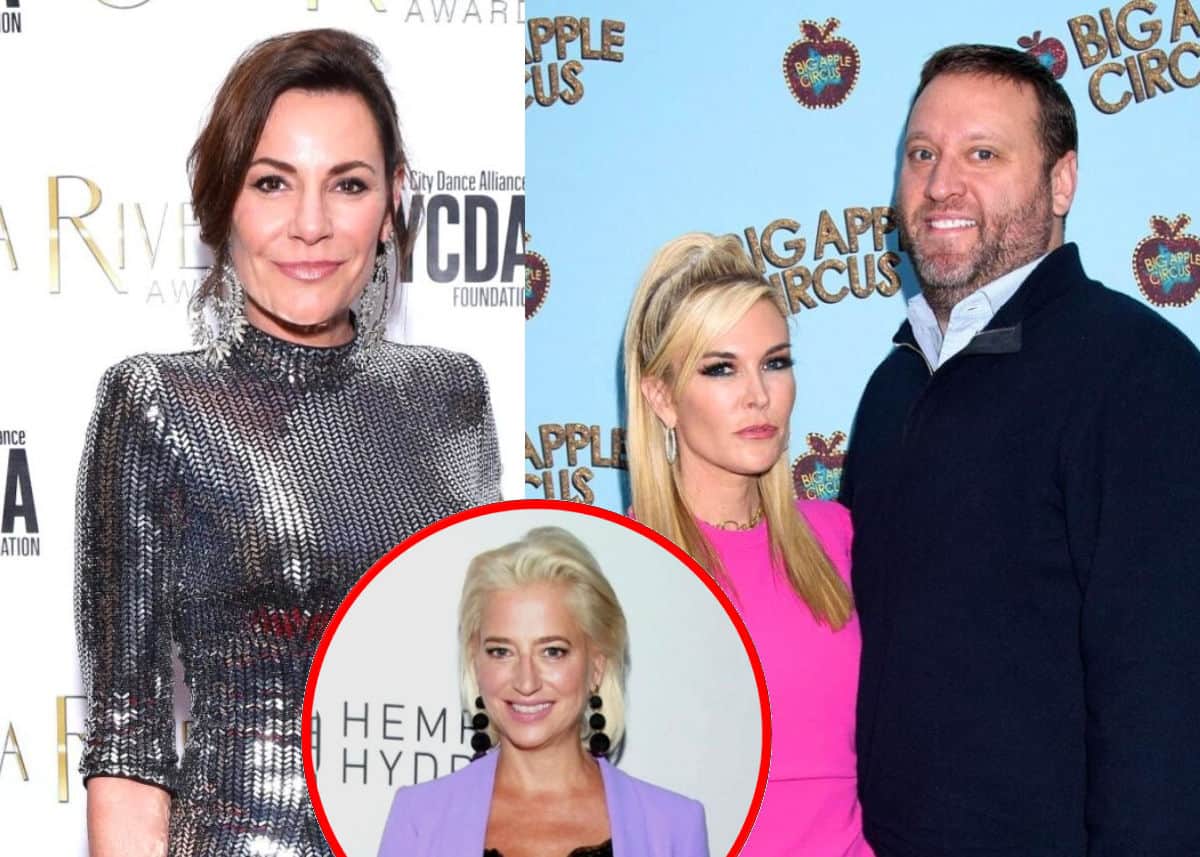 Luann de Lesseps is speaking out about the recent end of Tinsley Mortimer and Scott Kluth‘s engagement.

Ahead of the Real Housewives of New York City‘s season 13 premiere, Luann admitted to having doubts in the relationship before looking back on the negativity Dorinda Medley brought to season 12 and revealing if she’d want her to return for a future season.

“I’m sorry for [Tinsley] that it didn’t work out,” Luann told Us Weekly on April 29. “I hate to say that I was a little skeptical that it wouldn’t work out and I feel for her because I’ve been, not in the same position, but where things don’t work out the way you expect it to. I was surprised but not shocked.”

According to Luann, who has endured a number of splits on RHONY, she believes reality television often has a negative impact on relationships.

“I think it’s difficult and people are different in how they react and how they go about their lives and also some people aren’t made for reality television,” she explained. “It’s hard to be in reality first of all and second of all, maintain a relationship.”

In addition to keeping in touch with Tinsley, Luann said she has also stayed close to Dorinda in the months since her departure from RHONY.

“It was definitely a different season without her. It was a little less angry. I hate to say that [but] there was a lot of anger and a lot of negative,” Luann recalled of season 12. “I don’t know if it was the Tinsley thing. It was kind of a negative energy and this season, there was so much negativity going on in the world that we just had to keep it positive.”

“We had to go through so much that you just have to laugh sometimes and have a good time. The world could be falling apart and we have each other so I’m grateful for that,” she added.

As for whether or not she’d like to see Dorinda rejoin the cast for a future season, Luann said, “I would love to see her back.”

The Real Housewives of New York City season 13 premieres Tuesday, May 4, at 9/8c on Bravo.