RHONJ’s Teresa Giudice On Why Melissa Gorga Should Give Joe “More Attention” and Denies He’s Insecure, Plus She Sends Pricey Gift to Kenya Moore’s Daughter

by Lindsay Cronin May 14, 2021 168 comments
ShareTweetWhatsappPinterestRedditTumblrMailFlipboard 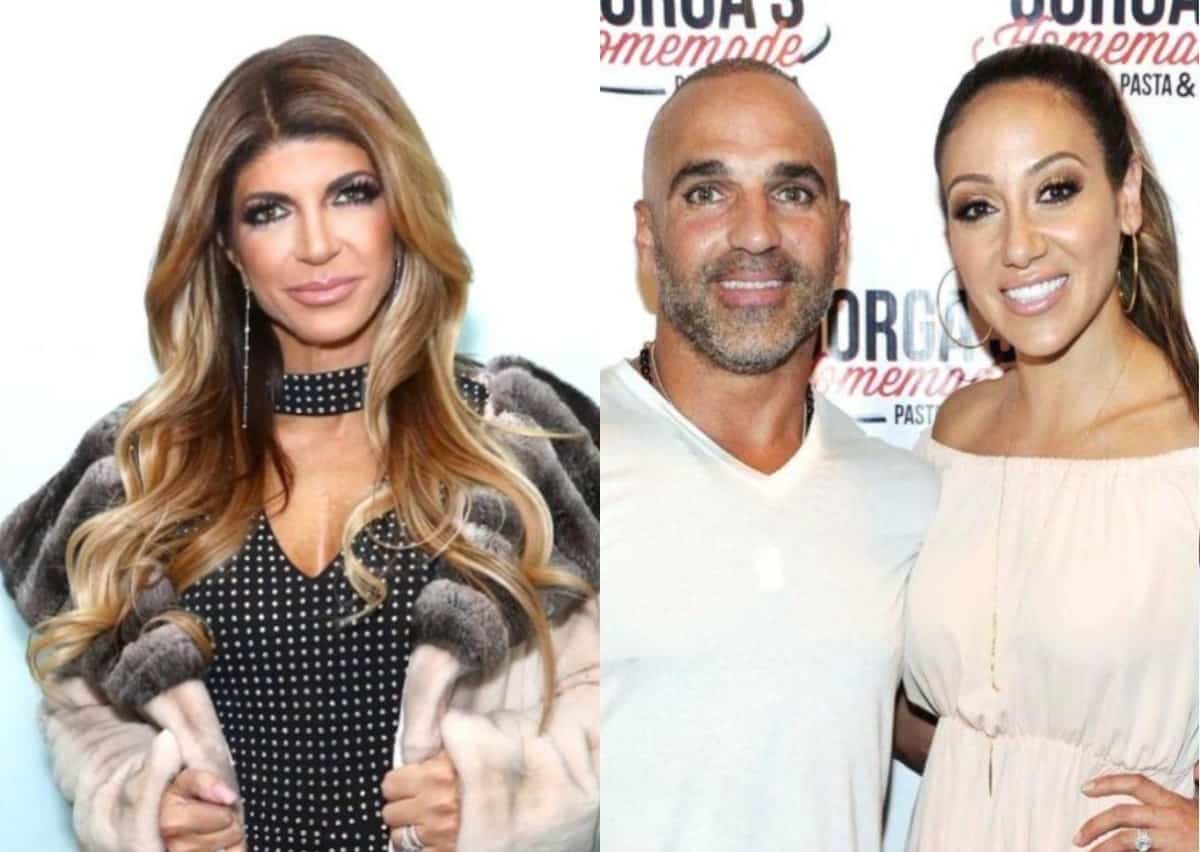 Teresa Giudice addressed Melissa Gorga‘s marriage to her brother, Joe Gorga, during the May 12 episode of Watch What Happens Live.

During a segment titled “JOE-ing Stones,” the Real Housewives of New Jersey star admitted to host Andy Cohen that she believes Melissa should be giving Joe more attention but denied claims of him being insecure about her earnings.

“She should give him more attention,” Teresa said after being asked if Melissa should be taking steps to ensure that Joe doesn’t feel she’s outgrowing him. “My brother and I were very affectionate people and by just touching him and being all over him… That’s how they used to be.”

“Maybe she needs to go back to how she was when they were first together,” she added.

Although Teresa believes her brother would benefit from an increase in PDA, she told Andy that she feels he’s happy that Melissa is now making her own money.

“I think my brother likes that because, otherwise, she wouldn’t be on the show. She adds to the income and he’s all about that too because he’s part of it also,” she explained when asked about his potential insecurities.

When Teresa was then questioned about what Joe could potentially learn from her boyfriend, Luis Ruelas, the longtime RHONJ star declined to answer.

“I don’t really know their relationship, Andy. I see it on the surface but I’m not behind closed doors with them. I don’t know what happens,” she noted.

On Instagram, after receiving the kind gesture, Kenya shared clips of her and Brooklyn opening the gift, which was a Givenchy swimsuit from Neiman Marcus.

“Brooklyn, Hope you enjoy your summer,” read a note inside, in part. “Can’t wait to meet you!” 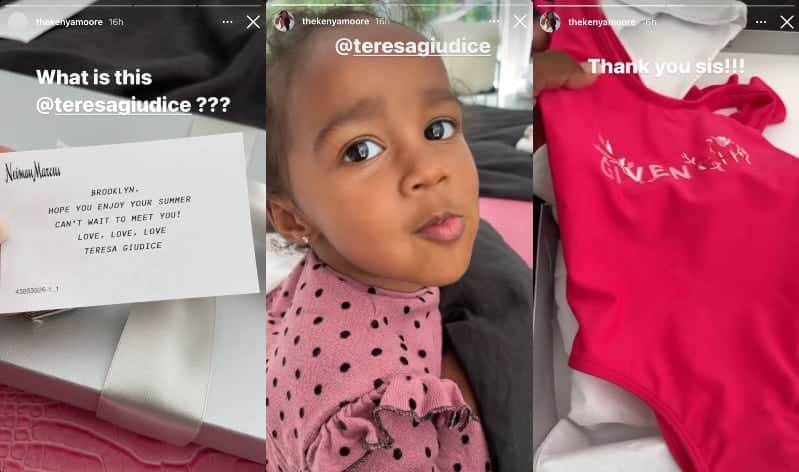 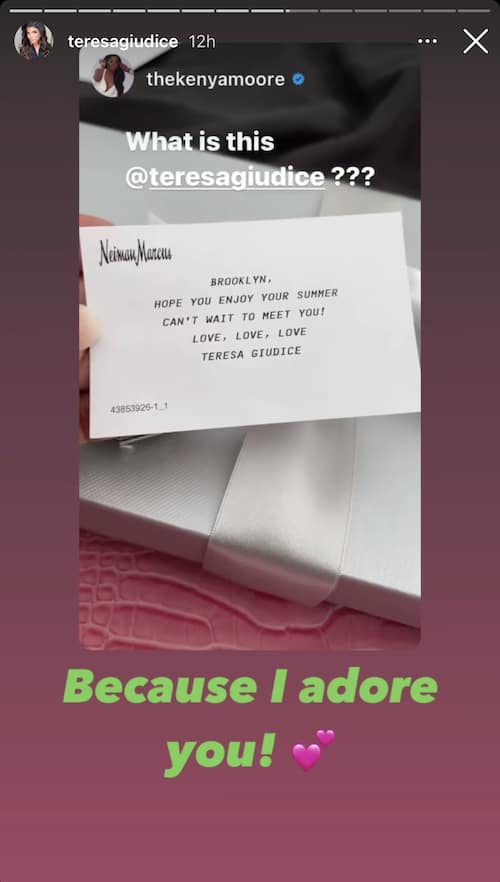 The two-part Real Housewives of New Jersey season 11 reunion begins airing next Wednesday, May 19, at 9/8c on Bravo.