by Lindsay Cronin May 22, 2021 49 comments
ShareTweetWhatsappPinterestRedditTumblrMailFlipboard 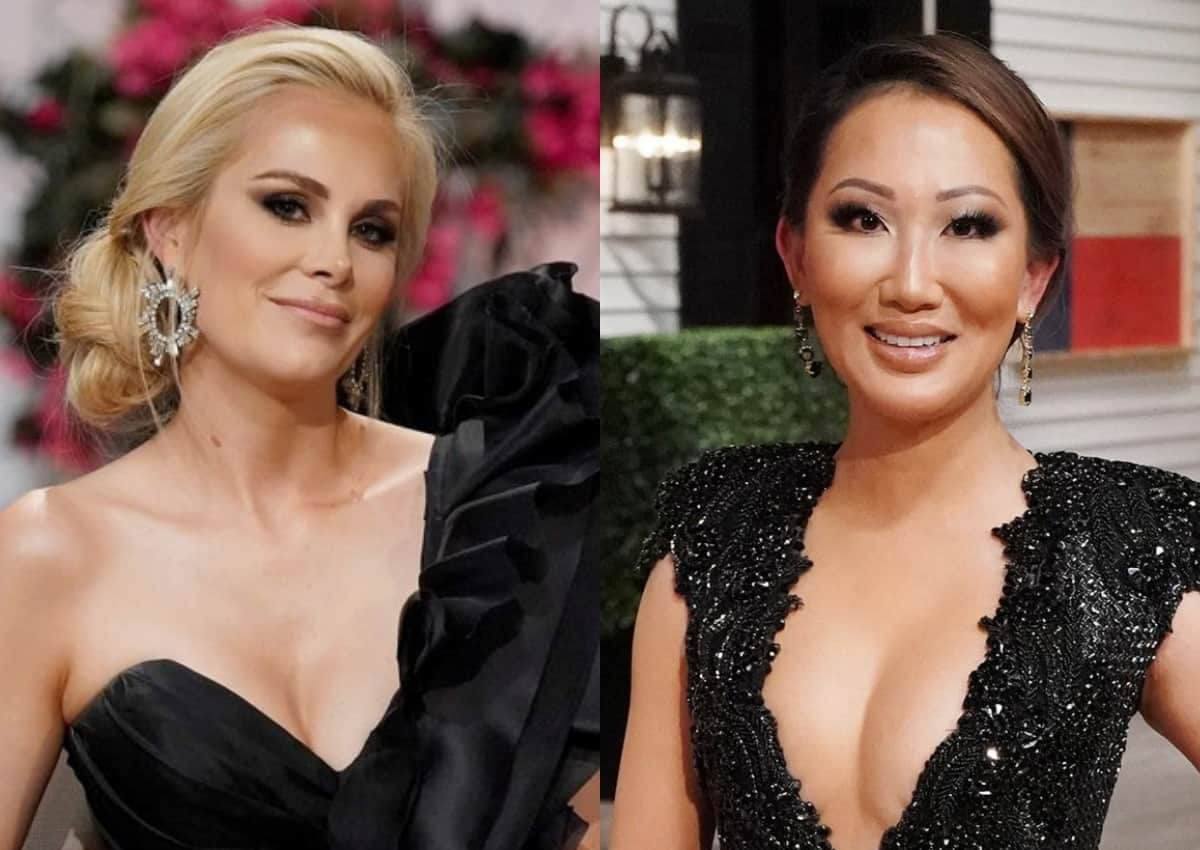 Kameron Westcott claims she and Dr. Tiffany Moon were called into a production meeting due to the anesthesiologist’s “cyberbullying” midway through the airing of The Real Housewives of Dallas season five.

During a recent episode of her and Kary Brittingham‘s podcast, Kameron looked back on their unsuccessful meeting with production before accusing Dr. Tiffany of attempting to ruin her reputation and clapping back at allegations of racism.

”We actually had to have a meeting with production in the middle of airtime for our show because she was cyberbullying,” Kameron explained on the May 12 episode of Kam & Kary Do Dallas.

After being called into the production meeting, Kameron said she and Dr. Tiffany agreed to leave the past in the past. However, as Kameron shared, Dr. Tiffany allegedly returned to her bad behavior “within 24 hours.”

“She was sending my photo around to incite hate upon me, and that broke my heart,” Kameron claimed. “We should be lifting each other up. We all have drama but let’s not ruin each other’s reputation. I would never in a million years try to hurt somebody like that because I couldn’t sleep at night.”

As for the allegations regarding potential racism, Kameron said Dr. Tiffany assured her that she “would never think of that with” her or her family, despite her insinuations on the show.

“Even on the reunion, you see [Tiffany] say, ‘We can move on if we leave the past behind us.’ Well, I’ve done that. I’ve not been even tweeting at her, and she continues to attack me. It’s so hurtful,” Kameron said.

Kameron then denied the allegations of racism point-blank, saying, “I would never, ever judge someone by the color of their skin, ever in a million, trillion years, and I think everyone on this cast knows that as well, including Tiffany.”

As RHOD fans have surely seen, things took a turn for the worse after Kary and Kameron filmed this episode of their podcast as Kameron’s husband, Court Westcott, accused Dr. Tiffany of “vile racism” and his brother, Chart, suggested she was endangering her patients on Twitter.

In addition to her drama with Dr. Tiffany, Kameron also spoke of her falling out with D’Andra Simmons, who she defended against claims of changing her last name for financial reasons at the reunion.

“D’Andra saw me in the hall crying [at the reunion], [and] never once walked up to me to check me. Never texted me. I had her back at the reunion. Did she have my back? No. And that was really hurtful,” Kameron said of her experience with D’Andra during season five.