Home Real Housewives of Orange County News REPORT: Tamra Judge is Headed to Trial With Jim Bellino Amid His $1 Million Case After RHOC Alum Refuses to Settle the Defamation Lawsuit

REPORT: Tamra Judge is Headed to Trial With Jim Bellino Amid His $1 Million Case After RHOC Alum Refuses to Settle the Defamation Lawsuit

by Lindsay Cronin May 22, 2021 26 comments
ShareTweetWhatsappPinterestRedditTumblrMailFlipboard 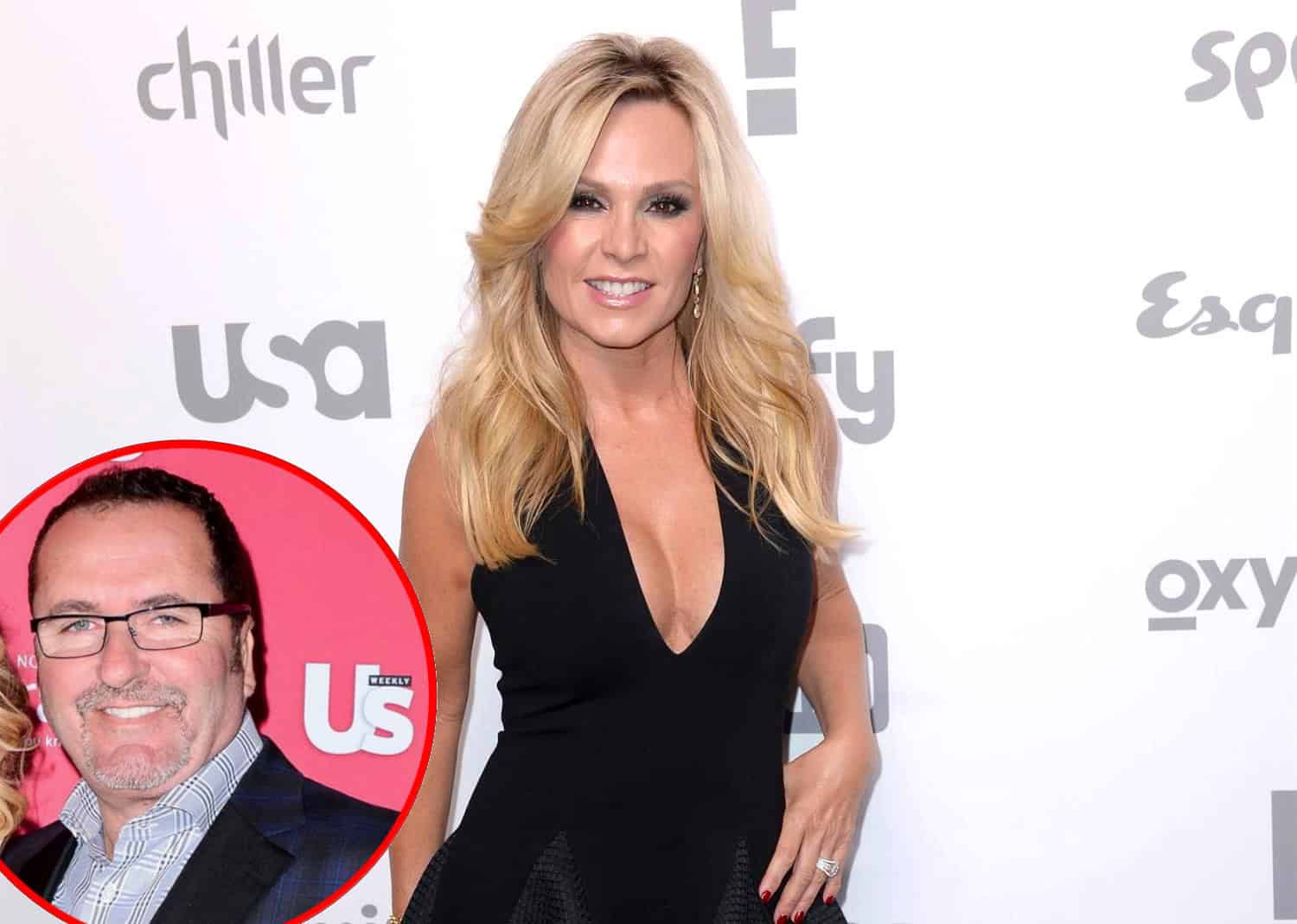 Tamra Judge is headed to court with Jim Bellino.

After reportedly refusing to settle with Jim, who was previously married to her former The Real Housewives of Orange County castmate, Alexis Bellino, Tamra has informed the judge ruling over the $1 million case that she is prepared to go to trial.

According to court documents obtained by Radar Online on May 21, Tamra and Jim’s court battle will begin on November 8, 2021.

As RHOC fans may know, Tamra and Shannon Beador were sued by Jim in summer 2018 for over $1 million after they appeared on Heather McDonald‘s podcast, Juicy Scoop, and spoke of the lawsuits filed against him and his trampoline business, as well as his supposed “scam” divorce from Alexis, which was ultimately finalized in August 2018.

As he explained at the time, he believed Tamra and Shannon were guilty of defamation due to their many statements against him, including their claims of his business having left people paralyzed and their comments about him potentially going to jail.

Meanwhile, amid the claims, Tamra and Shannon denied Jim’s allegations and insisted that their statements were either true, or their opinions. Then, in January 2019, a judge dismissed Shannon from the case and ordered Jim to pay her $137,000 for her attorney fees.

Although Jim didn’t initially make the payment, he ultimately forwarded Shannon the money after a lien was placed on his $4 million San Juan Capistrano mansion.

While Jim is demanding more than $1 million from Tamra, she doesn’t believe she owes him anything and is prepared to fight back against his claims against her.

Amid her legal drama with Jim, Tamra filed a separate lawsuit against her insurance company in which she accused them of failing to pay for her defense in the case. That case is ongoing.