Home Real Housewives of Atlanta News RHOA’s Simon Guobadia Alleges Falynn Guobadia is Pregnant, Claims She Cheated After She Announces Tell-All About Divorce and His Engagement to Porsha

RHOA’s Simon Guobadia Alleges Falynn Guobadia is Pregnant, Claims She Cheated After She Announces Tell-All About Divorce and His Engagement to Porsha 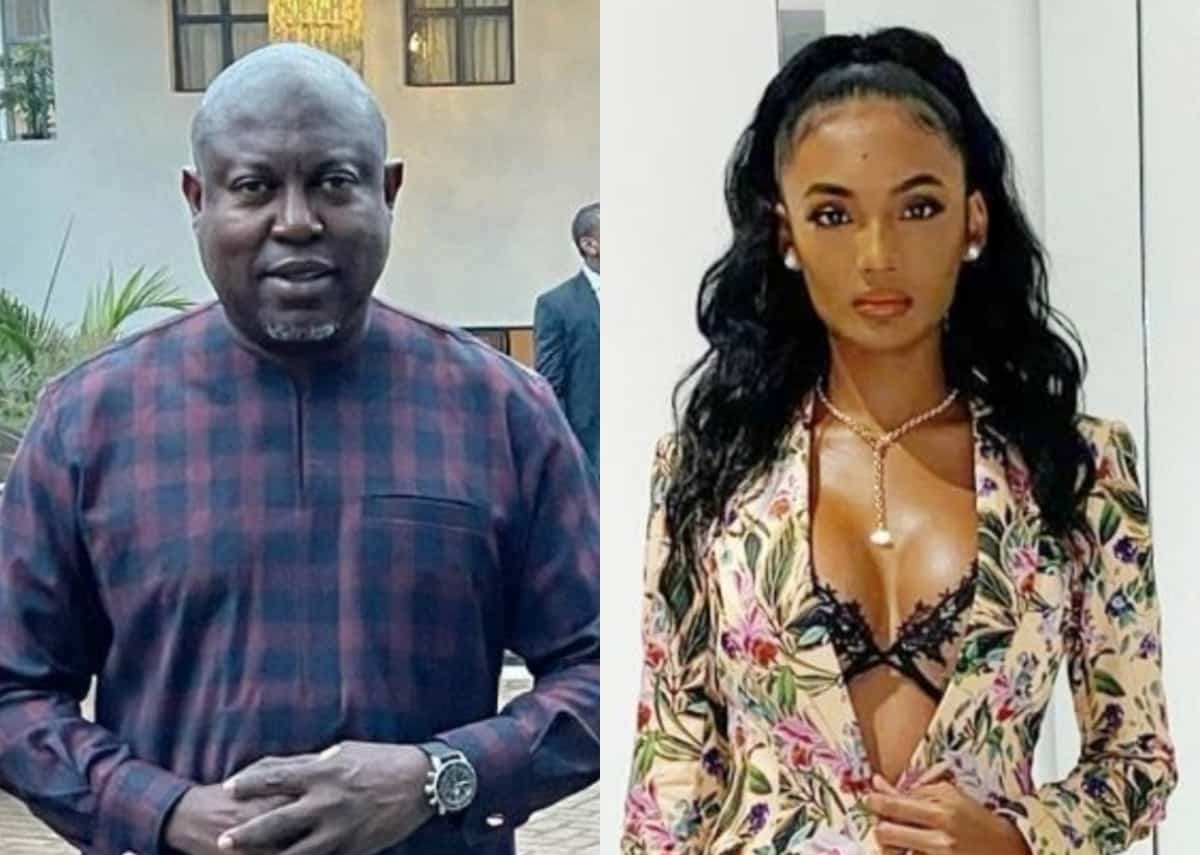 Simon Guobadia spoke out against ex-wife Falynn Guobadia on Instagram on Thursday after she announced a tell-all interview about their divorce and his engagement to her Real Housewives of Atlanta co-star, Porsha Williams.

After Falynn shared a sneak peek of her chat with Adam Newell for the June 10 episode of his YouTube series, Up and Adam!, saying their conversation was her “truth,” Simon posted the preview on his own page with the title, “The Face of Cheating Wife.”

“Let’s start with why I filed for divorce,” he began in the June 3 post.

“Let’s start with who she cheated with and currently pregnant for and living in a home I paid for – post divorce,” he continued. “His [Instagram] handle is @itsjaylanbanks and this is how your generosity gets twisted. Let’s get started there.” 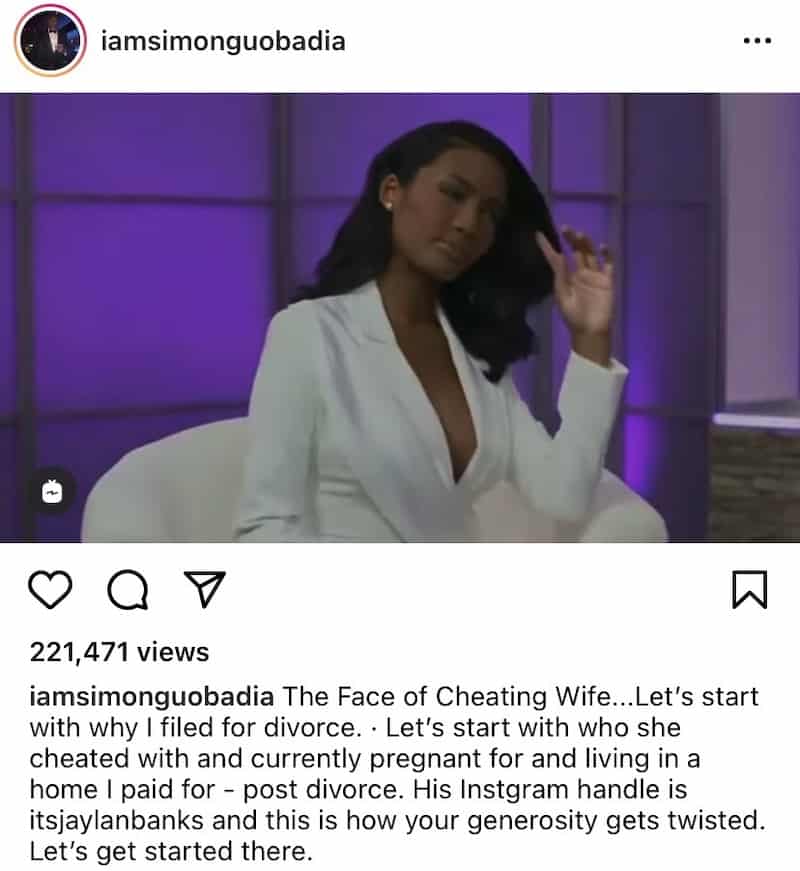 In the sneak peek shared by Falynn, she was asked about the rumors suggesting she cheated on Simon.

“Simon doesn’t get caught unless Simon wants to be caught,” she stated.

Then, after Adam pointed out that Simon had convinced her to join RHOA before getting engaged to her castmate, Falynn said, “God, the balls on him.”

Throughout the interview, Falynn fought back tears as she was asked if she resented the fact that she welcomed Porsha into her home to meet her family.

“I meant what I said when I took my vows. It hurts. It hurts like hell. I love hard. I love really hard,” she explained.

After seeing how Simon reacted to the preview clip, Falynn shared a telling post on her Instagram Stories in which she seemingly accused him of suffering from “narcissistic personality disorder.”

In a screenshot of a description of the condition, it was noted that sufferers have been known to “react with rage or contempt and try to belittle the other person to make themselves appear superior” and “have difficulty regulating emotions and behavior.” 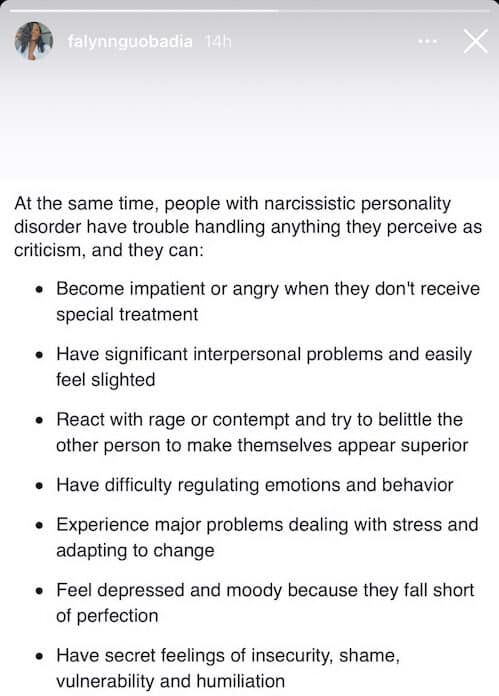 As for the man Simon accused Falynn of cheating on him with, Jaylan Banks, an entrepreneur from Atlanta according to his Instagram bio, he was caught changing a caption of a video he shared from the Dominican Republic in November.

As The Shade Room revealed, Jaylan had previously tagged Simon and Falynn in his post, thanking the former couple for taking him along on their trip.

The Real Housewives of Atlanta season 14 is expected to go into production in the coming weeks.