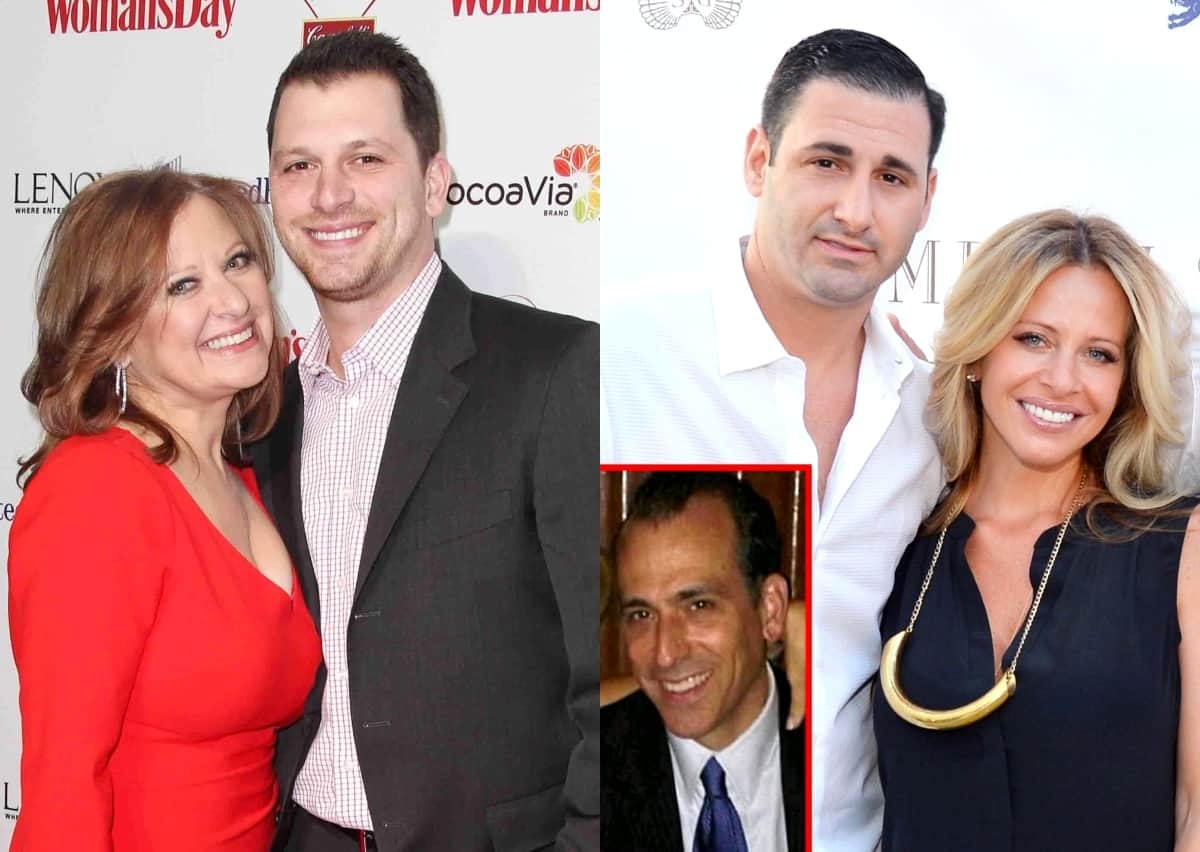 Albie Manzo addressed the ongoing criticism of his mother, Real Housewives of New Jersey alum Caroline Manzo, on the latest episode of his podcast.

As Caroline continues to face claims of a betrayal due to the character letter she wrote on behalf of her brother-in-law, Tommy Manzo, who is accused of brutally beating his former wife, Dina Manzo, and her new husband, Dave Cantin, Albie is explaining the decision behind the gesture and clapping back at accusations of using his family drama for profit.

“Frankly, none of you even know what you’re talking about,” Albie began on the June 4 episode of Dear Albie. “When I hear something horrible happened to somebody I’m related to, you guys really think that we’re excited about that? We’re cheering about it? We’re happy this happened? Do you also think that whoever is responsible for this, no matter who it is, we wouldn’t want that person in jail?”

“This isn’t about family drama. This is a ‘right and wrong’ situation,” he continued. “Whoever’s involved should be in jail. Period.”

Last month, after Tommy was arrested for the 2017 attack of Dina and Dave, Caroline submitted a character letter on his behalf. Ultimately, Tommy, who is also accused of ordering a hit on Dave in 2015, was released from custody.

“I respect my mother so much. She made a choice that she knew going in was going to be extraordinarily unpopular, [that] could’ve been easily twisted into something that it isn’t, but she made it anyway because she felt it was the right thing to do,” Albie explained.

According to Albie, his mother told him, “You know who’s side we’re on? The truth. Let the process play out, whatever it is.”

“My mother wrote a letter based on the character as we know him. Is he a threat to society? We believe the answer is no,” Albie stated. “If for some reason this whole thing plays out and the facts suggest differently, we’ll be the most shocked of everyone.”

As for Dina’s claims against his podcast, which suggested he was using her family drama to gain ratings and money, Albie said he was shocked to see the narrative his aunt was pushing.

“I’m quite literally not talking to you. Literally, not referencing what is going on, not talking about all this stuff. I mean, I did plan on referencing one thing, obviously, what everyone was saying to my mother,” he stated.

“If I wanted to do it for ratings, what do you think? I’m lacking in content? What, did you think I forgot the last 20 years? It’s not my gig. I was raised better than that,” he added.