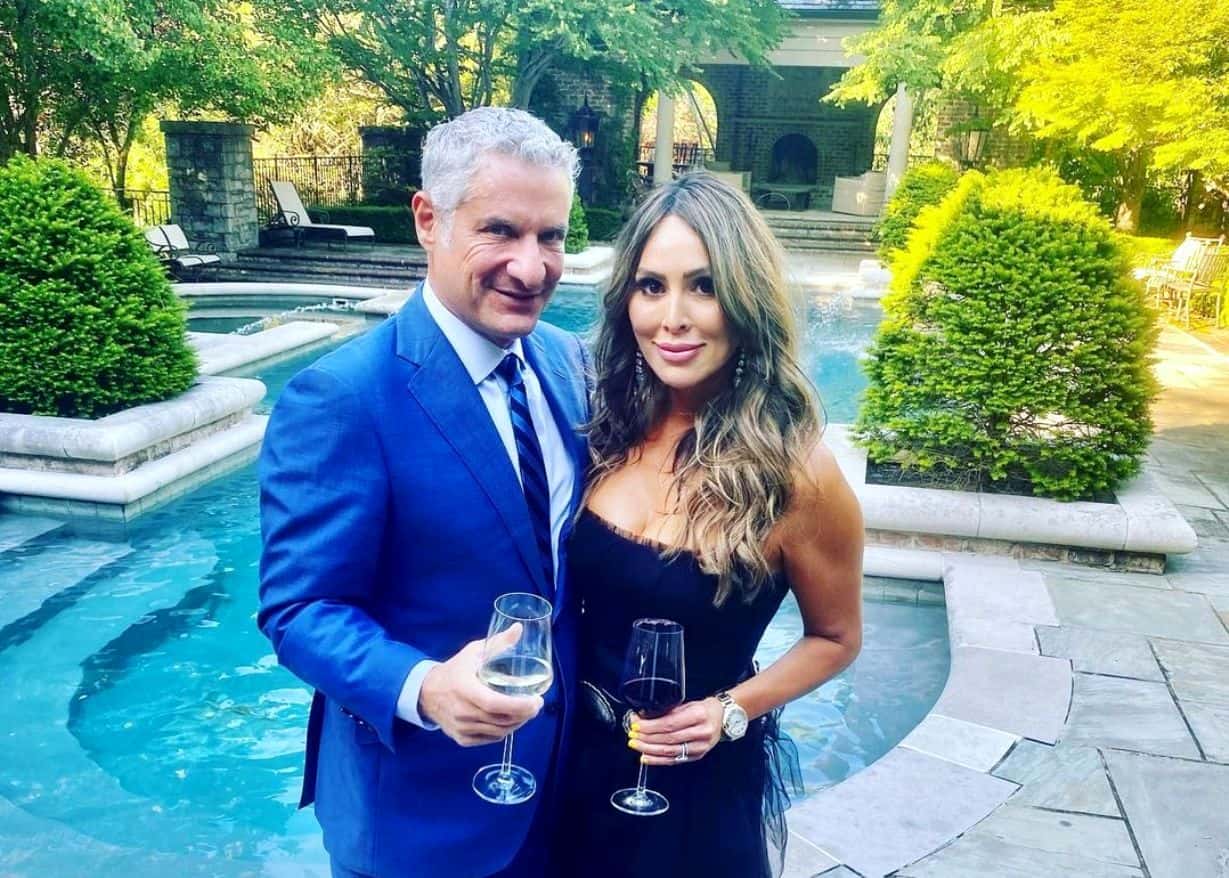 Kelly Dodd is moving on from The Real Housewives of Orange County to a new show with her husband, Rick Leventhal.

Days after it was confirmed that Kelly would not be featured on RHOC season 16 and that Rick would be leaving his position with Fox News, Kelly revealed what the two of them would be doing for work. She also opened up about Rick’s departure from the network and addressed a fan’s brutal comment about the Bravo reality series.

“Rick doesn’t have to work. But we are going to do a podcast together,” Kelly explained. 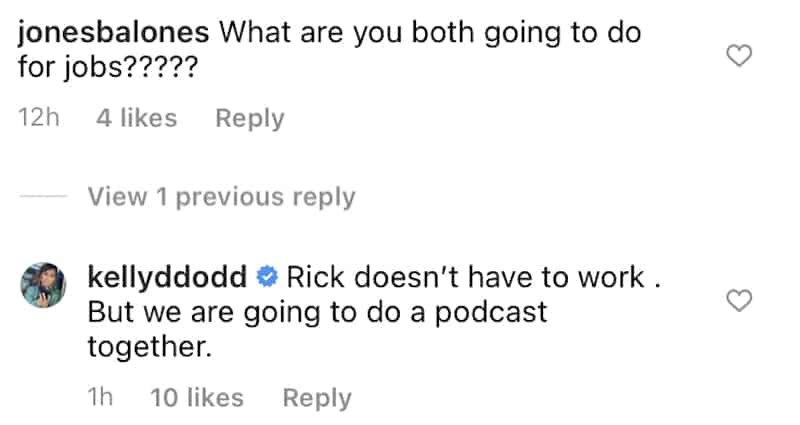 According to Kelly, Rick wasn’t fired from his position at Fox News, but rather, he left the network because he didn’t want to be tied down for the next three years.

“[Rick’s] contract was up he didn’t want to sign another [three-year] deal and be [handcuffed]. He could retire now. He worked for Fox for 24 years,” she shared.

A third fan wanted to know if Kelly and Rick would still be building their dream home in Southern California now that they are both out of work.

“Are you guys still gonna build the house?” the fan wondered.

Also on Instagram this past weekend, Kelly responded to a fan who asked her why she would want to be a part of RHOC before slamming the long-running series as a “scripted fake liberal agenda show.”

“Why would you even want to be on a scripted fake liberal agenda show.. You were the only one that called them on their BS,” the person stated.

In response, Kelly said that after having a few days to process her exit from the series, which came at the same time as that of both Braunwyn Windham-Burke and Elizabeth Vargas, she now believes her departure is a “blessing.”

The Real Housewives of Orange County season 16 is expected to go into production in July.