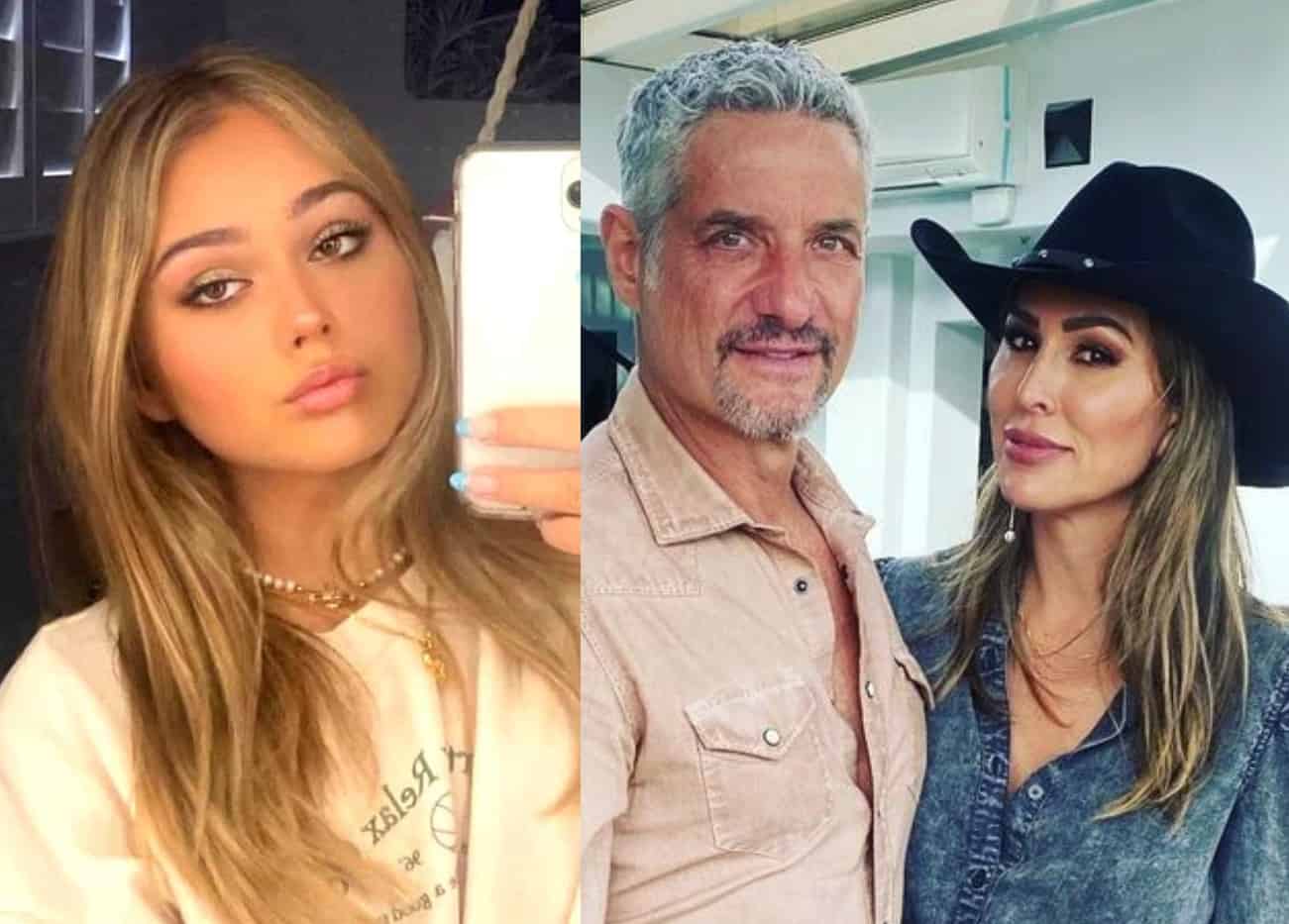 Kelly Dodd‘s daughter, Jolie Dodd, took a stand for her step-father, Rick Leventhal, over the weekend on Instagram.

After the former Fox News anchor was shamed for not working by an online hater who witnessed him and Kelly having some outdoor fun with friends, the former Real Housewives of Orange County cast member’s 15-year-old daughter came to his defense with a poignant statement to the hater.

“Get a job,” a woman wrote in a comment shared to a video posted by Rick, in which he said he was living his “best” life.

In response to the shade, Jolie reminded the Instagram user that Rick is 60 and not struggling for cash.

“He’s 60 and he is more [than] able to retire,” Jolie explained. “Maybe you should get one because you obviously have [too] much time on your hands.” 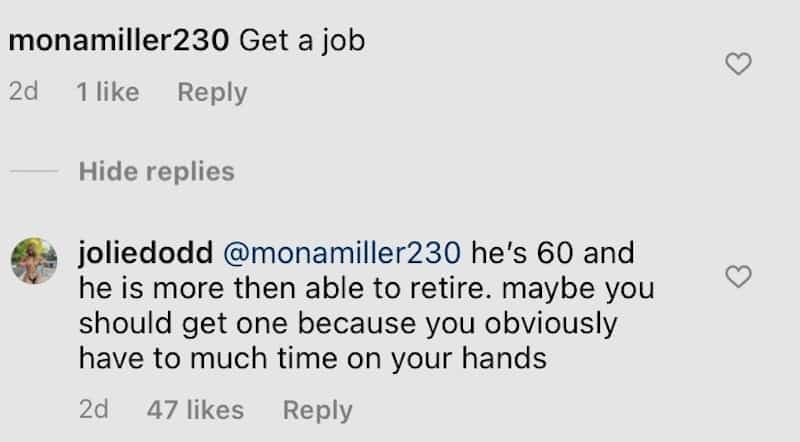 After The B-tchy Housewife reposted Jolie’s message on her Instagram Story, telling her fans and followers that people “just love to hate on” Kelly and her family and noting that they seem to be doing just fine, Kelly responded to Jolie’s defense by sharing the message with her own online audience. 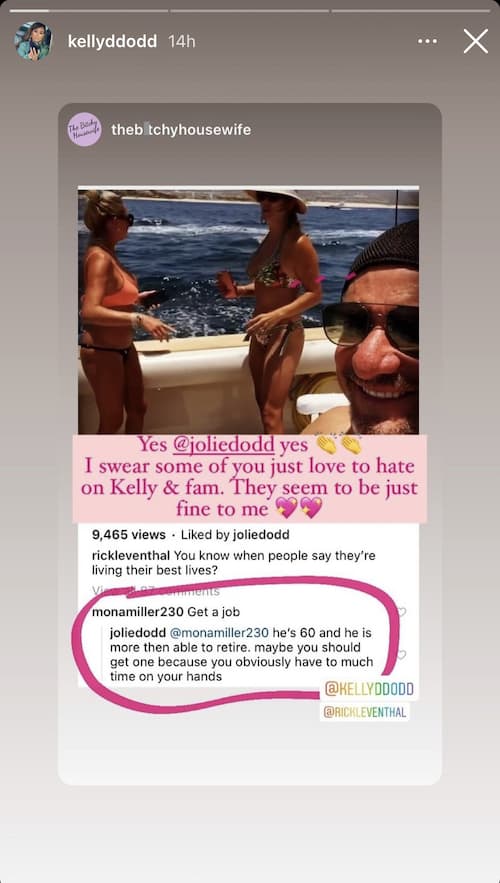 Last month, after Kelly’s exit from RHOC was confirmed, a representative from Fox News revealed to Page Six that Rick was leaving the network after more than two decades and after a transfer from New York City to the West Coast.

“When Rick came to us and asked to cease reporting breaking news nationally and remain in Los Angeles where we relocated him at his request in 2020, we understood and respected his decision to spend more time with his wife building a new life in California,” their statement explained. “We wish him much luck and happiness in all of his future endeavors and thank him for his incredible contributions to Fox News Media over the last 24 years.”

Following the announcement, Kelly went into further detail about Rick’s decision to leave the network on Instagram.

“[Rick’s] contract was up he didn’t want to sign another [three-year] deal and be [handcuffed]. He could retire now. He worked for Fox for 24 years,” she shared.

The Real Housewives of Orange County season 16 is currently in production and expected to air on Bravo later this year or early next year.