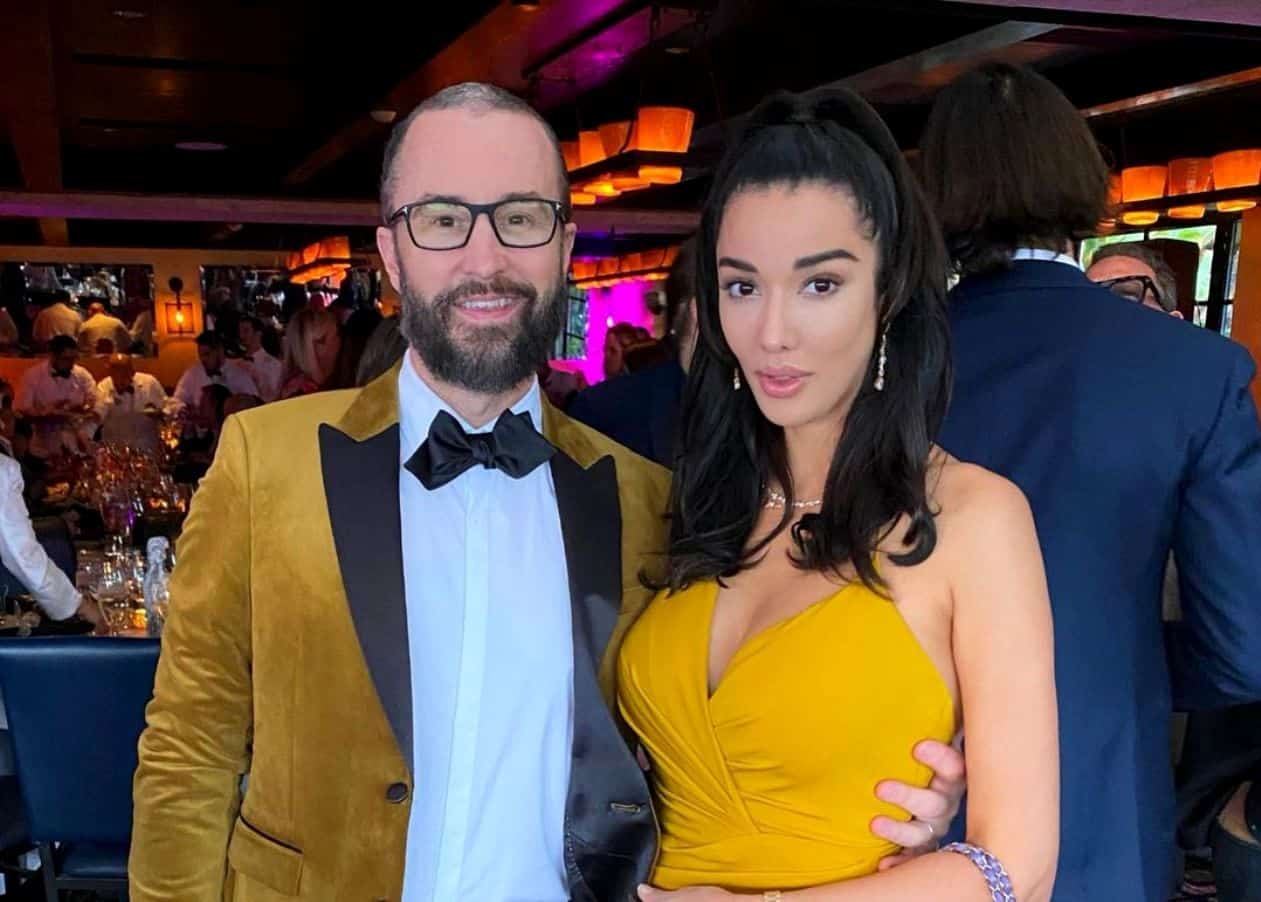 Noella Bergener is both “shocked and disgusted” after learning her husband, James Bergener, owes $5.8 million back taxes.

According to a new report, the newest cast member of The Real Housewives of Orange County learned about her partner’s tax debt just one week before she and her new castmates began filming the series’ upcoming 16th season. And, as she revealed, it was not James who told her about the issue.

“I was just as shocked and disgusted to find out a week before filming…and not from husband,” Noella wrote in a comment shared to a report from All About the Real Housewives. “My marriage has been a fight every day since. I am being very open about my journey and looking at every option to settle my husband’s debts.”

“Stay tuned and please keep me in your prayers during this difficult time for me and my young family,” she added.

As RHOC fans have likely heard, Noella was brought to the cast for season 16 just after her former friend, Braunwyn Windham-Burke, was booted from the series after two seasons.

Shortly after Noella’s role was reported, Braunwyn told Entertainment Tonight she was “a little bit heartbroken, to say the least.”

The Real Housewives of Orange County season 16 went into production earlier this month.