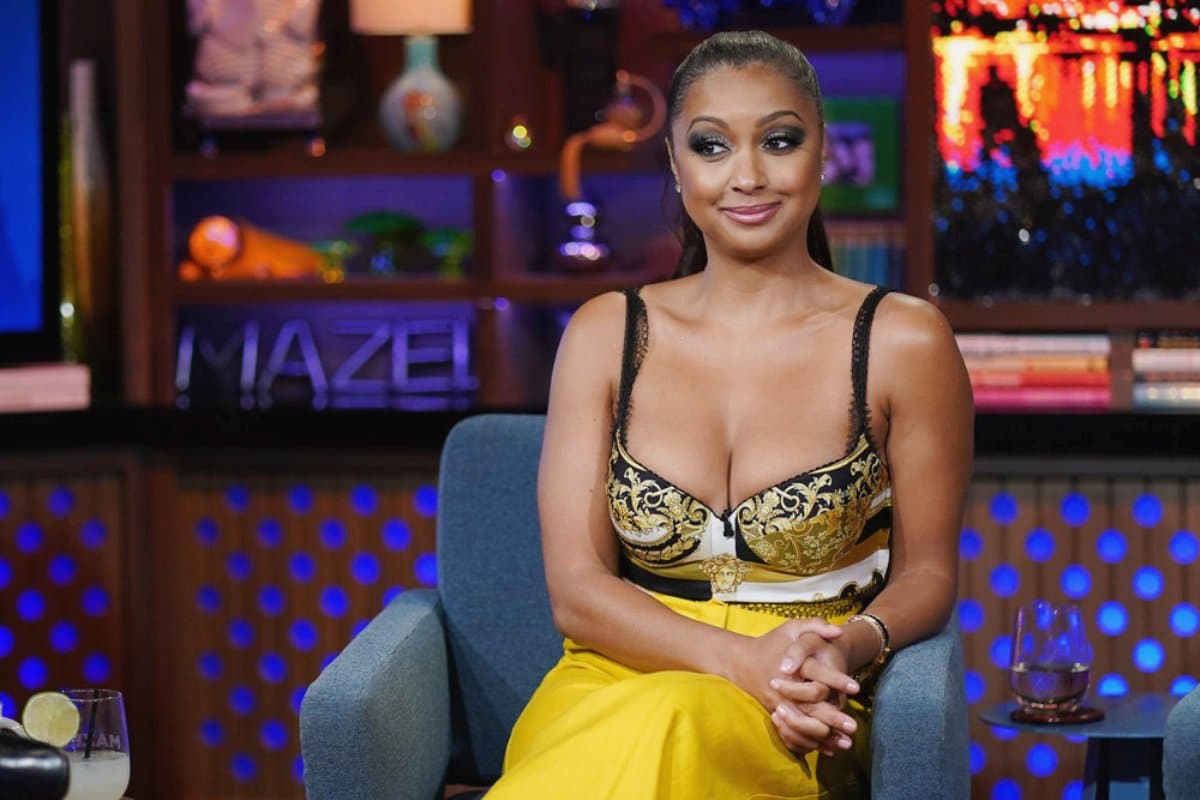 Eboni K. Williams doesn’t believe she should be blamed for the recent dip in the ratings of The Real Housewives of New York City.

Weeks after the Bravo reality series reached an all-time low in viewership, Eboni, who has been accused of trying to make the show “too woke,” is opening up about the matter, noting that when it comes to carrying a series, that should be in the hands of the longest-running cast members.

“From my experience in television, any expectation to carry ratings around a program will go to the veteran talent. So I think it’s nonsense to correlate the ratings performance of a 13-year series to a freshman talent,” Eboni told the Insider in an interview last month. “I just don’t buy it.”

According to Eboni, television ratings have been down across the board in recent months, and when it comes to the decline RHONY has seen, the dip may not be due to the content of the show but rather the “viewing habits of our nation.”

“People are not watching appointment television the way they used to two or even three years ago. That’s the reality,” she explained. “The other reality is RHONY‘s ratings were disproportionately up last season because the series premiered in April of 2020, which was literally the inauguration, like the kickoff of the lockdown of a national and global lockdown. People literally had nowhere else to go.”

In recent weeks, Eboni’s events have been called boring, and her castmates, namely Ramona Singer and Luann de Lesseps, have complained about the ongoing schooling they’ve received.

During one particular episode, Eboni hosted a Harlem-themed party that featured elements of Black history. And, when the topic of culture was brought up, her co-stars appeared surprised by the conversations that arose.

“They knew exactly what to expect. I let them know that there would be learning about the history of iconic Harlem. I told them verbally in the invitation,” Eboni argued, noting that Sonja Morgan came ready to learn with reading glasses.

“If you look back at the scene, you’ll see her putting them on,” said Eboni of Sonja. “She knew she was going to get an education.”

Eboni went on to say that when it comes to culturally charged cast events, the ladies of the show seem to have clear double standards.

“Sonja Morgan took everybody to Philadelphia to go to the Morgan library and hear the history of John P. Morgan [and the] family legacy, which is great, that’s considered interesting,” Eboni noted. “So it’s only when … it’s accompanied by this Black American education, now the event becomes boring.”

“[That] tells me what you’re bored by is the learning and education of Black American life,” she added.