Kyle Richards Admits She Invited Teddi as Backup for Erika Jayne to Her RHOBH Dinner, Talks Not Understanding ‘Fox Force Five’ as Sutton and Garcelle Weigh In 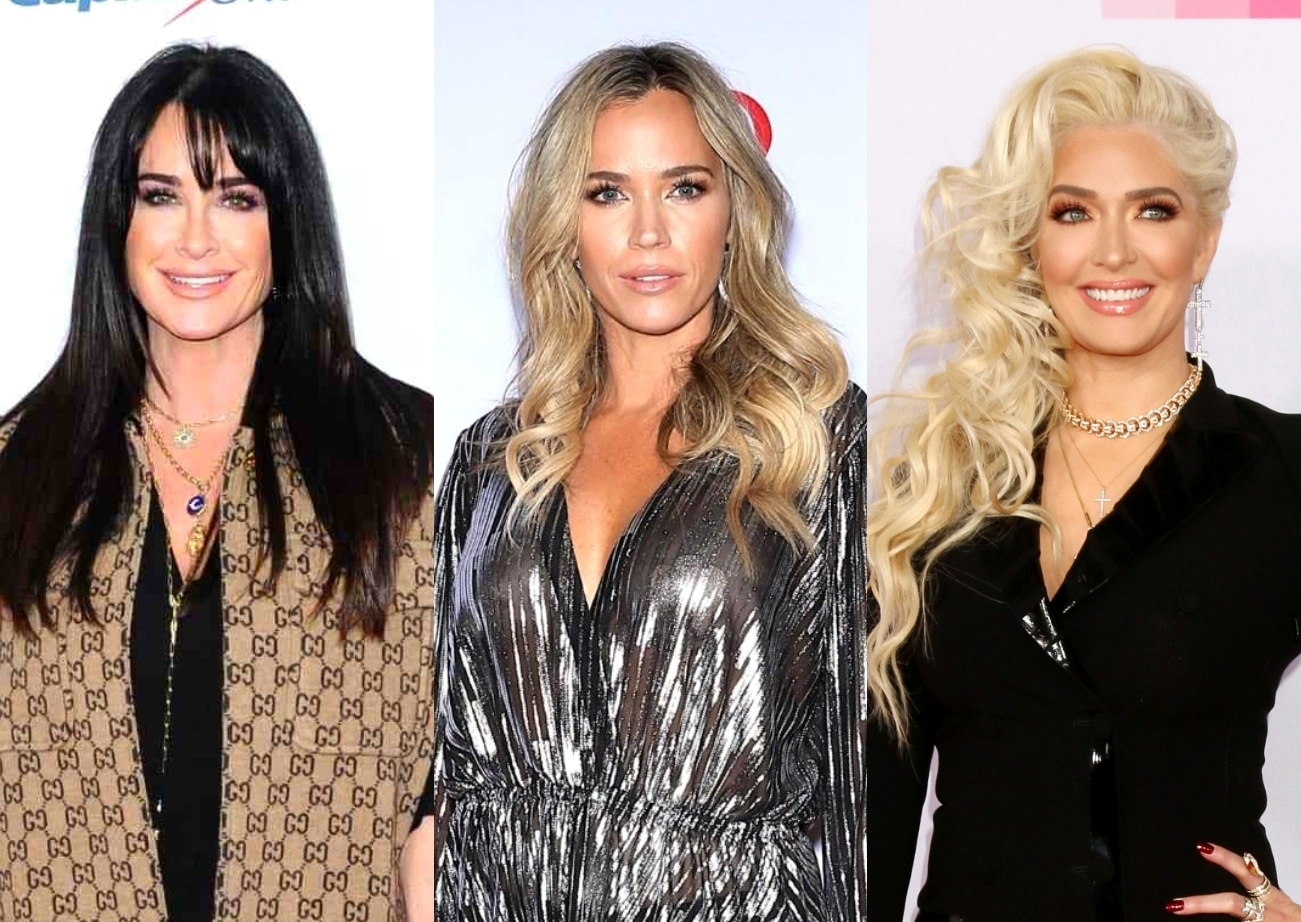 Kyle Richards is explaining why she included Teddi Mellencamp in her holiday dinner party during last week’s episode of The Real Housewives of Beverly Hills.

After the cast was seen grilling Erika Jayne about what she potentially knew about estranged husband Thomas Girardi‘s crimes against former clients, including orphans and widows of plane crash victims, Kyle revealed why Teddi was present while also dishing on their friend group, the “Fox Force Five.”

“It was fun to have Teddi come to the holiday dinner because we’re very close friends. She’s also very close with Erika, [Lisa Rinna], and [Dorit Kemsley]. So it was just nice to have her back in the group and have fun and laugh,” Kyle explained during last week’s episode of the RHOBH: After Show.

Plus, Kyle continued, Teddi had been a good support for Erika in recent months.

“She’s been a good friend to Erika and I thought it would be good to have a little extra support for Erika because Erika was seeming to be very, very vulnerable at this time so I thought, ‘You know what, the more the merrier, why not?’” Kyle recalled.

“Oh my God, I hate that name,” she admitted. “Lisa Rinna put that on a photo once and it kind of stuck. I don’t even know what it means. Somebody told me they think it’s from Pulp Fiction or something.”

In their own RHOBH: After Show segment, Sutton Stracke explained the group to Garcelle Beauvais.

“What I know about this group is this formed after Lisa Vanderpump, because I guess they had a hard time with her and so that’s how they got that very strong bond. I don’t know the details. But that’s what I know. It’s not about not liking us, Garcelle, I’m just getting that straight,” she noted.

In response, Garcelle said that the meaning behind the name was news to her before shading the concept.

“I didn’t know that but it just seems kind of weird though, too. I mean, there’s only eight of us,” she replied.