Home Real Housewives of New Jersey News RHONJ’s Teresa Giudice Unfollows Margaret Josephs on Instagram, Was it Due to Party Snub Amid Filming?

RHONJ’s Teresa Giudice Unfollows Margaret Josephs on Instagram, Was it Due to Party Snub Amid Filming? 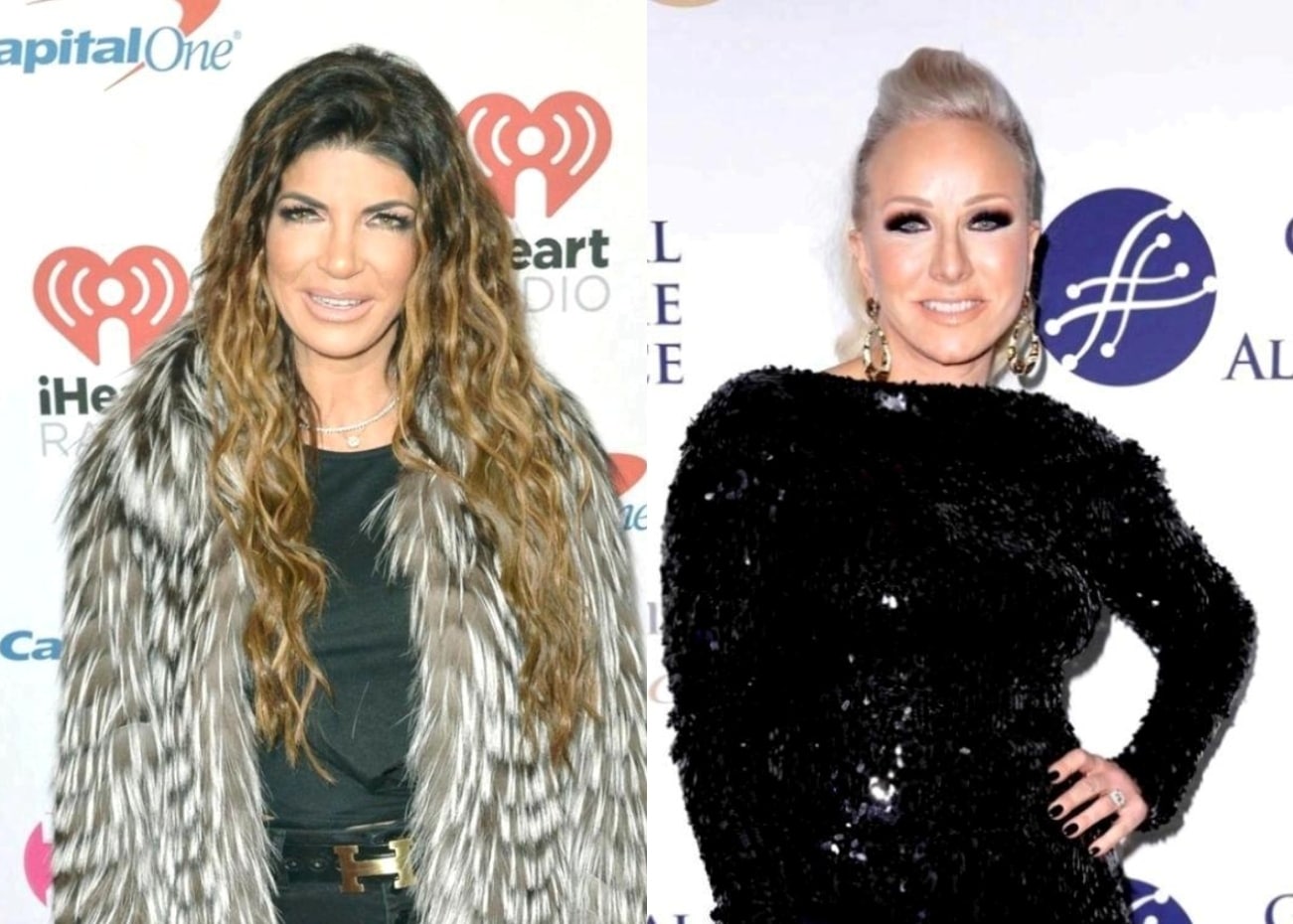 Amid filming on the upcoming 12th season of The Real Housewives of New Jersey, which recently took the cast on a group trip to Nashville, Tennessee, Teresa, who was noticeably absent from a 75th birthday party thrown for Margaret’s mom earlier this month, has seemingly confirmed a feud with her castmate.

As of August 27, a search of the over 1,000 people Teresa is following brings up no sign of Margaret’s account. 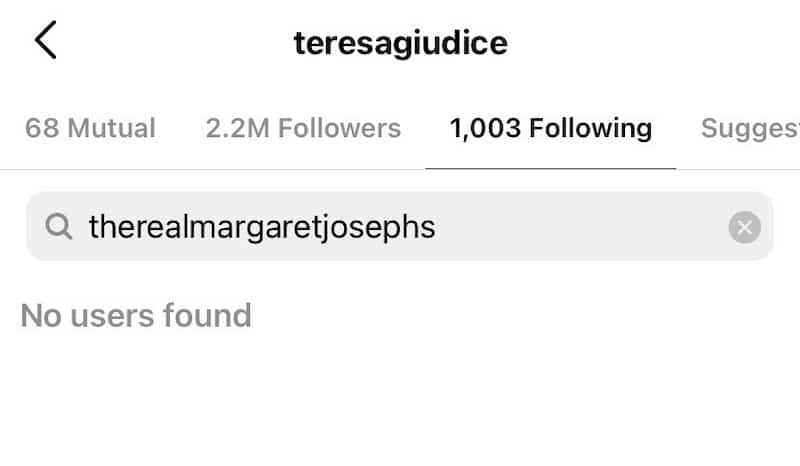 After news of Teresa’s unfollowing of Margaret began circulating on social media, the Bravo Housewives fan page pointed out that Teresa unfollowed her RHONJ co-star after reportedly “being excluded from Marge Sr’s birthday bash.”

“Teresa Giudice & Margaret Josephs’ feud has reached new heights on the cast trip to Nashville, Tennessee! The ladies are filming there this week! Whose side are you on?” the page asked its followers.

As for whether or not Margaret still follows Teresa, the answer to that question is “yes.”

Upon searching through Margaret’s followers, Teresa, and a fan page dedicated to her, were found. 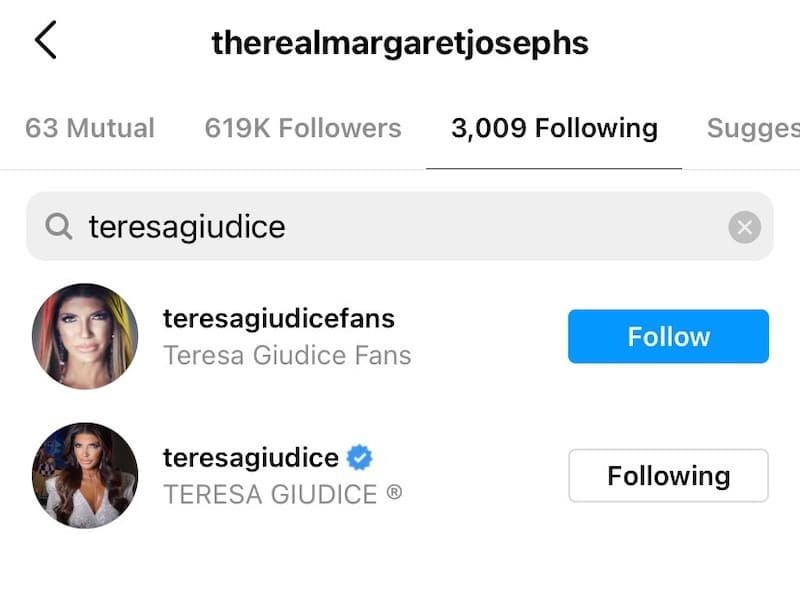 In the months since filming on RHONJ season 12 began in June, a number of reports have been shared in regard to potential on-set drama. And, just days ago, Margaret revealed there was a “scuffle” amongst the cast.

As for what could have possibly led to Teresa’s apparent feud with Margaret, it may have something to do with Margaret’s alleged encounter with Jennifer Aydin, who has long been a close friend of Teresa. As RHONJ fans may have heard, Jennifer was accused of throwing wine at Margaret weeks ago. And, days after the report was shared, another rumor suggested Margaret had accused Jennifer of cheating on her husband, Bill Aydin.

The Real Housewives of New Jersey season 12 is expected to air late this year or early next year on Bravo.