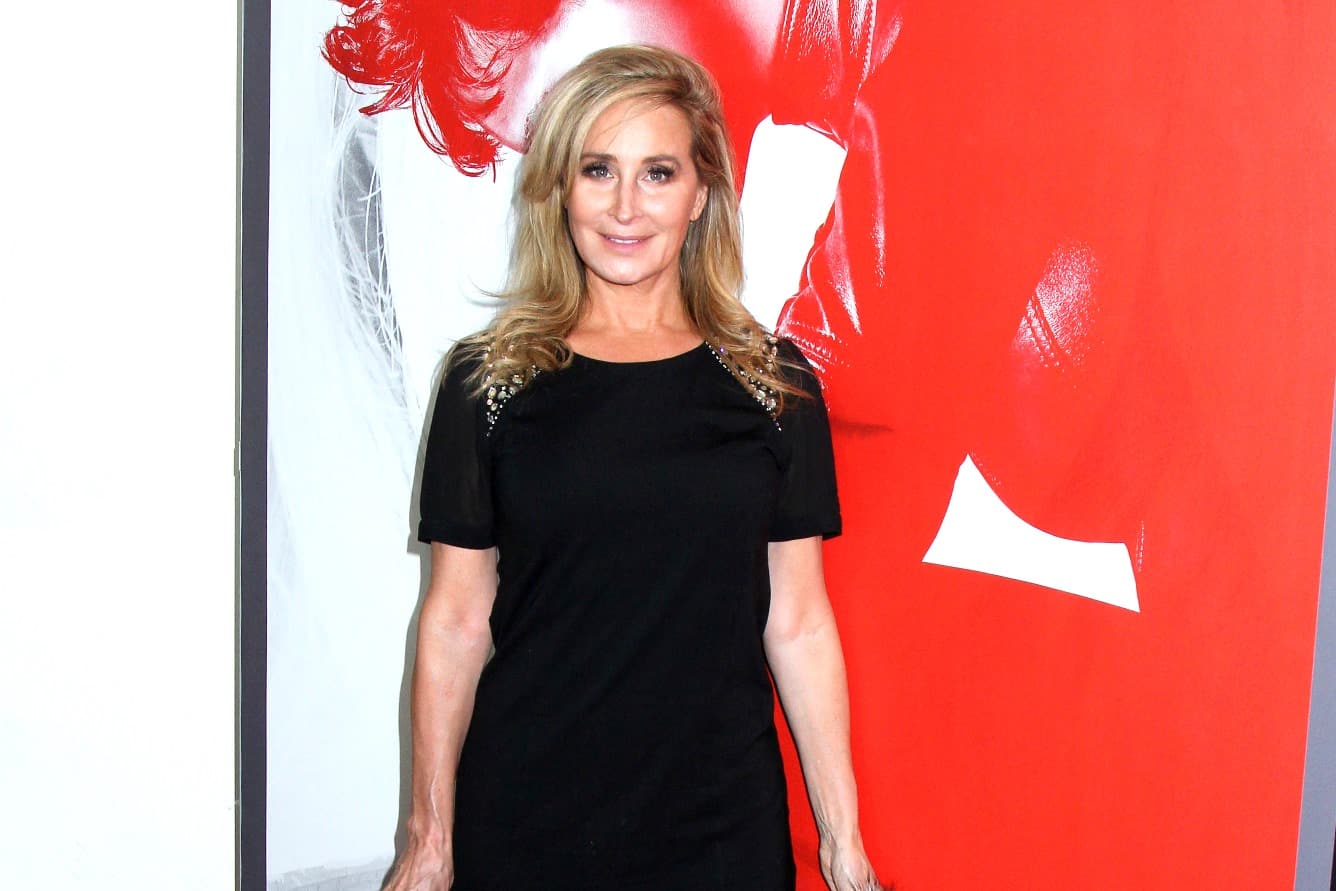 Sonja Morgan and her Real Housewives of New York City castmates will be filming the season 13 reunion very soon.

Following weeks of rumors suggesting the taping was postponed, Sonja confirms the upcoming filming and addresses the future 14th season of the Bravo reality series, which some have feared will never happen.

“I don’t really [prepare],” Sonja admitted to Us Weekly on September 8. “I’m improv to the bone. I don’t prepare. Why does anyone prepare? I mean the girls are probably preparing, like, what shoes they’re going to wear. You know, I’ve walked up to the reunion and forgot my shoes and I bought them at Aldo, so I don’t really prepare. I know my makeup people get a little freaked out, but I just show up with no pedicure, no manicure.”

According to Sonja, she has been known to approach the reunion tapings so casually that she was once told by Jill Zarin, “Oh my God, Sonja, you have to do your nails at least for the reunion!”

“You know Jill,” Sonja reflected. “Jill was horrified I didn’t have a pedicure and manicure for the reunion!”

Although the 14th season of RHONY remains unconfirmed, Sonja is looking forward to getting back in front of the cameras and said that when she and her castmates ultimately reunite, she looks forward to welcoming them to her Sonja in Your City cabaret show.

“When we get back together to film season 14, then they’ll see the show,” Sonja noted. “I don’t want to ask them to come to see the show now when they’re going to come see it anyway. I’ve been to Luann [de Lessep]’s show, what, three times? It’s like OK, did that.”

As for her thoughts on the potential season 14 cast, Sonja said she’s not opposed “to anyone coming back.”

“We definitely need more girls because we only have five,” Sonja pointed out. “So that’s it, I would want anyone back. I liked working with everybody, and I think the show is fantastic and here’s hoping to [Tinsley Mortimer] coming back, Jill, oh, [Dorinda Medley], of course, would be great. Anyone! I’m best friends with Dorinda, I’m very close to Jill, and I love Tinsley even though we fight like sisters.”

While Sonja is also close with a number of her current cast members, she said she hadn’t seen any of her co-stars since filming wrapped earlier this year.

“Well, we see each other for five months straight when we film,” she explained. “This last season with the lockdown, we filmed longer than five months so we had a lot of time together and it was just the five of us, and we could only be 10 in a room. So now everyone’s just all over the place.”