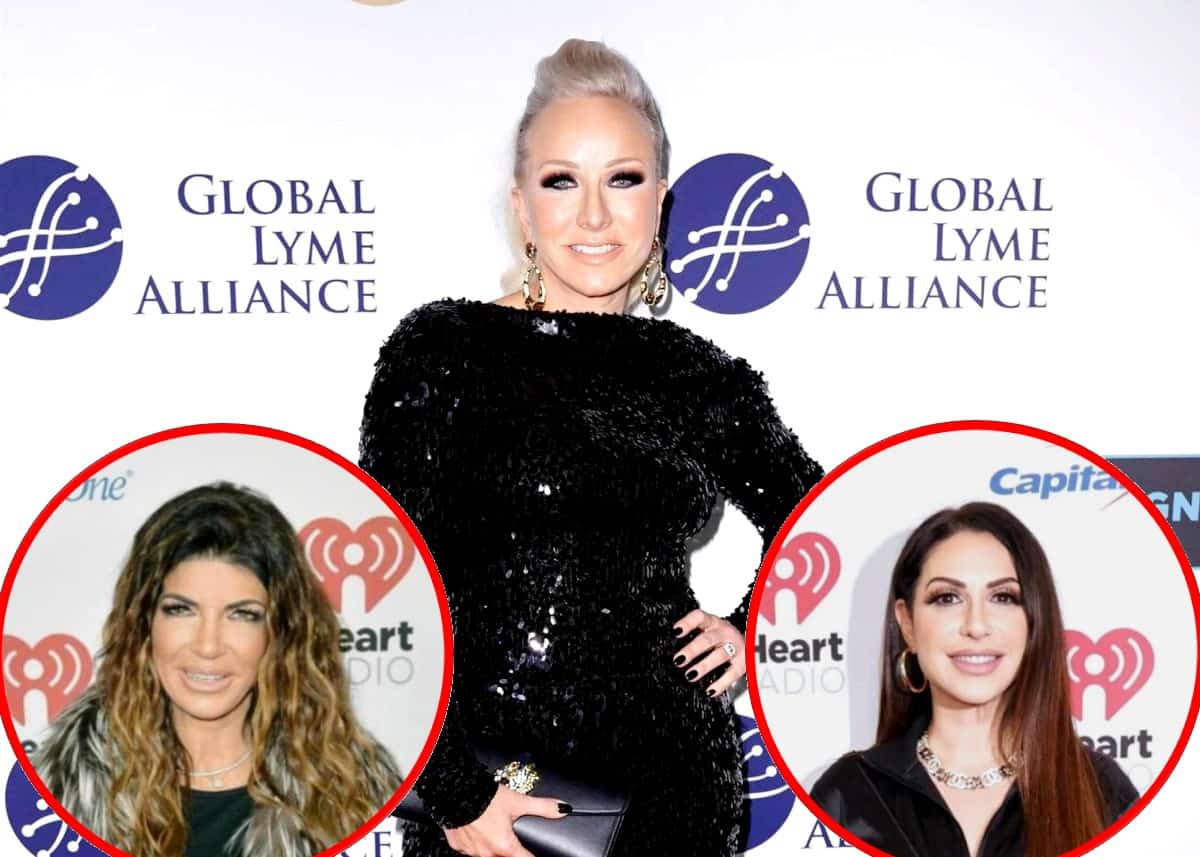 Margaret Josephs and Teresa Giudice butted heads amid production on the upcoming 12th season of The Real Housewives of New Jersey and haven’t spoken since. But could they eventually reconcile?

During a recent appearance, Margaret shared her thoughts on a future friendship with her castmate before teasing the drama that goes down with Teresa’s now-fiancé, Luis Ruelas, and taking aim at Jennifer Aydin‘s alleged inauthenticity.

“Regardless of what Teresa thinks, I care about Teresa very deeply,” Margaret admitted of her RHONJ co-star on the December 15 episode of S’More Live on Instagram. “I only want her to be happy. I am brutally honest about the way I feel and I only say things in people’s best interests unless I really hate your guys and I don’t hate Teresa at all.”

During season 12, which is set to air next year, Margaret reportedly brought up the “questionable past” of Luis, which, understandably, set off Teresa and led to an intense feud between them.

“You guys will see stuff on the show this year that maybe everybody wasn’t gung-ho with Teresa’s relationship at first. You’re going to see a lot of stuff,” Margaret shared.

Despite the drama, Margaret said she does believe she and Teresa will “be friends again.”

“She’s a grudge-holder. I’m not. But I think we’ll definitely be friends at one point again,” Margaret stated.

Although Margaret made a point to acknowledge that she isn’t in agreement with Luis’ “Teresa” tattoo, she said she does believe they are destined for one another.

“I think he’s the one for her. I think she’s very happy and that’s the only thing I could say,” she explained.

Moving on to her other RHONJ co-star, Jennifer, Margaret admitted that she’s unsure how her friendship with Teresa originally came about.

Then, when asked which of her castmates is the least authentic, Margaret admitted she doesn’t feel that Jennifer stays true to herself when filming the show.

“I think sometimes [Jennifer is inauthentic]. I think she has a very good heart. [But] I don’t think she’s always true to herself,” she explained.