Here’s Why Margaret Josephs and Teresa Guidice Are Feuding After Huge ‘Blowout’ Amid RHONJ Filming, Was Luis Ruelas Involved? Plus Jennifer and Margaret Make Amends 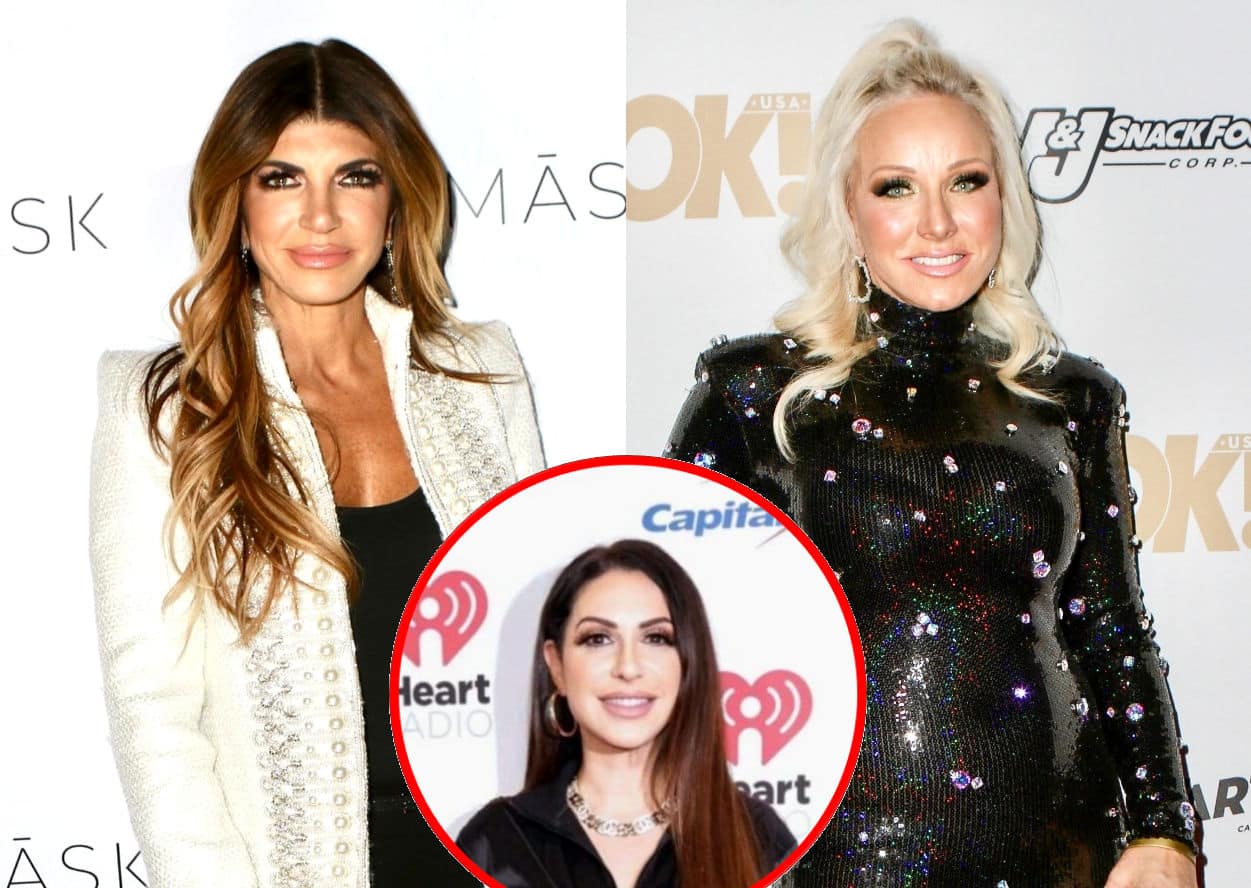 Teresa Giudice unfollowed Margaret Josephs during their cast trip to Nashville and now, fans are learning what sparked their latest drama.

As the ladies and their castmates film The Real Housewives of New Jersey season 12, an insider is revealing new details about Margaret’s ongoing issues with Jennifer Aydin and explaining how Margaret has reportedly inserted herself into the business of Teresa’s boyfriend, Luis Ruelas.

“The season will begin with an epic feud between Margaret and Jennifer,” an insider told All About the Real Housewives on August 27.

As RHONJ fans well know, Jennifer was on the outs at with a number of her castmates, including Margaret, Melissa Gorga, and Jackie Goldschneider, at the end of season 11. And, when production on season 12 began in June, she was left out of a lot of group events.

Then, during one particular event, which she was invited to, Jennifer was allegedly confronted over claims suggesting her husband, Bill Aydin, had been unfaithful.

“Margaret reveals a rumor about Bill cheating on Jennifer years ago which ends up being true. Of course, Jennifer doesn’t initially react very well but the ladies take it a step further by doing things purposely to shut her out,” the source explained.

Although Jennifer and Margaret ultimately made amends, which led Melissa and Jackie to reconcile with Jennifer as well, Margaret is still not on good terms with Teresa and has allegedly been targeting her relationship with Luis in an effort to maintain her full-time position.

“Teresa and Margaret have been feuding the last two weeks. Marge has been in Teresa Giudice’s boyfriend [Luis] business and has been saying things that are getting back to Teresa about him,” the source shared. “Teresa has had enough of Marge talking about her relationship and the two have a blowout in Nashville which ends up with Teresa unfollowing Marge and wanting nothing to do with her.”

“Marge keeps bringing up rumors she has heard about Luis and continues to bring attention to those rumors,” the insider added.

The outlet also said that Dolores Catania, Melissa, and Jackie aren’t fighting with anyone. And, the new housewife, who was not named, was described as “likable.”