Home Real Housewives of New Jersey News RHONJ’s Margaret Josephs Reacts to Dolores’ Split, Explains Why Ramona Shouldn’t Be Fired From RHONY and Why Eboni is Better Suited for The View

RHONJ’s Margaret Josephs Reacts to Dolores’ Split, Explains Why Ramona Shouldn’t Be Fired From RHONY and Why Eboni is Better Suited for The View 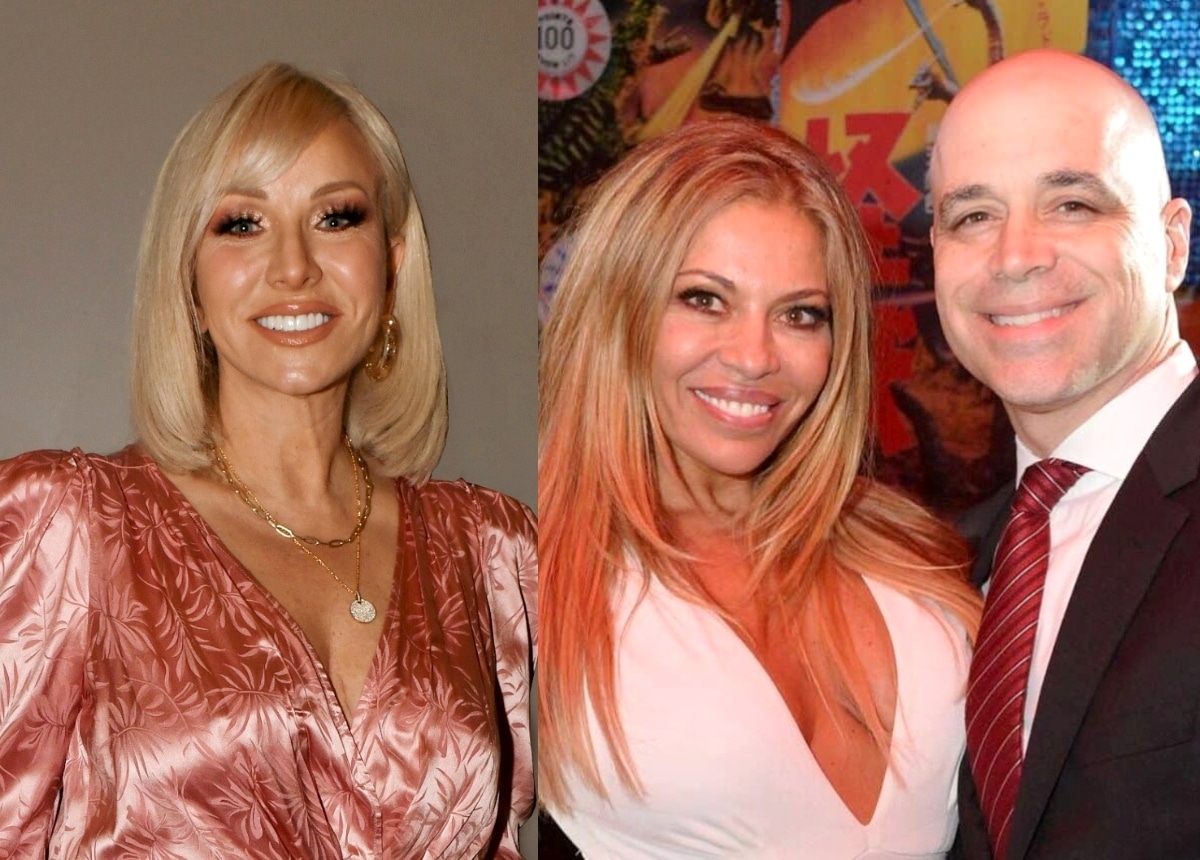 Margaret Josephs is weighing in on the recent news of Dolores Catania‘s split from Dr. David Principe.

“I wasn’t shocked about the breakup because I think they’re moving in two different directions,” Margaret explained on the December 15 episode of S’More Live on Instagram.

Despite the split, Margaret said she loves David.

“I happen to love David. Joe was out motorcycle-riding with him the other day. He’s a great guy… David’s a great human. He’s very close with her family. [But] I think he is not interested in getting married,” she continued. “I think he’s very busy being a doctor. I think his first love is medicine. And I think Dolores is at a point in her life where she’s ready to travel and have a relationship where she’s top priority… I think people are in different parts in their life.”

Margaret also commented on Dolores’ love life, which seemed to see a major update earlier this week, when she went public with Peter Connell.

“I think Dolores, a lot of people want to be with her and go out with her. I think there is someone she… possibly could be seeing,” Margaret teased, prior to the relationship reveal.

Margaret then chatted about her thoughts on RHONY, saying that while it isn’t “canceled,” despite a lackluster season 13, it won’t be returning to Bravo “as quickly” as expected. As for the cast, Margaret had strong feelings about the futures of Ramona Singer and Eboni K. Williams.

“I think Ramona should stay on and I think that’s not a popular opinion but she’s great TV. Look at her on [Real Housewives: Ultimate Girls Trip]. If she wasn’t on that show, who would they have drama with?” Margaret wondered.

And, she went on, “I think Eboni K. Williams is a good housewife. [But] I think she’s probably better on The View.”

According to Margaret, she believes Eboni is “very smart” and “very serious.” And, while she feels she may be better suited for another platform, she admitted that it would be nice to see some resolve amongst the ladies of RHONY.

“I’d love to see resolution with everybody but I think she’d also be great on The View,” Margaret stated further. “I think everybody on the show is great [but it] was a rough season.”

Also during the interview, Margaret revealed why she believes The Real Housewives of Dallas was canceled.

“I think we have some new franchises. I think that’s really what it is,” she explained. “I happen to have enjoyed Dallas a lot. I like a lot of those ladies. I don’t think it was boring. I found them entertaining. I thought it was fun.”

As for what fans can expect from the upcoming season of RHONJ, Margaret said she’ll continue to be “opinionated” and “honest with everybody.”

“[I’m] right in the mix of all the drama and always [say] exactly what [I] feels… I wouldn’t say [there’s] a table flip [but there’s] a very big moment,” she teased.