Home Real Housewives of New York City News Housewives Author Dave Quinn Responds to Bethenny Frankel’s Diss, Reveals Who Was Drunk and Who He Spoke to for 12 Hours Straight

Housewives Author Dave Quinn Responds to Bethenny Frankel’s Diss, Reveals Who Was Drunk and Who He Spoke to for 12 Hours Straight 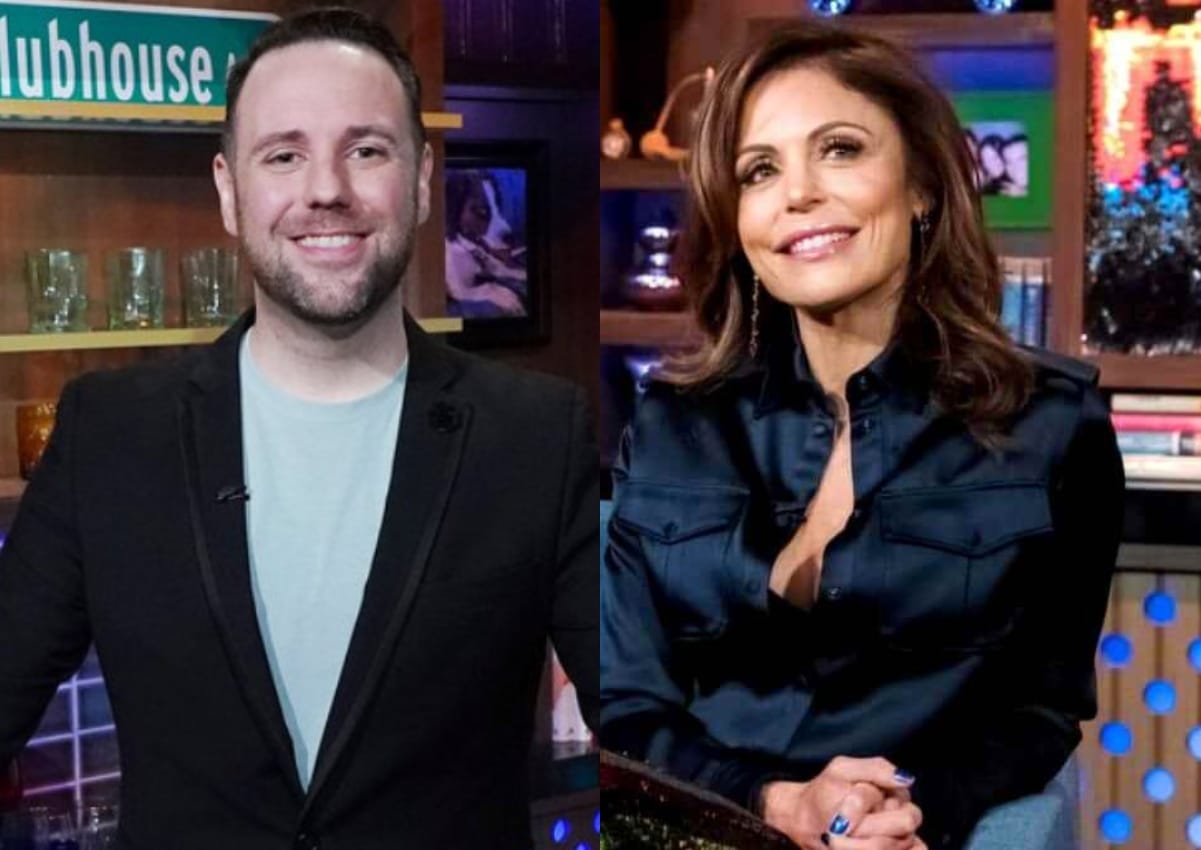 After the former Real Housewives of New York City star dissed Dave’s Real Housewives tell-all, Not All Diamonds and Rosé: The Inside Story of The Real Housewives from the People Who Lived It, on Twitter, saying it put a spotlight on “women bashing women,” Dave responded to a comment made by Tamra.

“I’m like, ‘Didn’t you build your whole career on [RHONY] putting women down?’” Tamra shared of her reaction to the tweet on the December 24 episode of Two T’s in a Pod.

“I certainly think a lot of people feel the same way that you do about that. I think Bethenny certainly had a view towards this that she’s trying to move on from that… My questions weren’t about putting people down. There were plenty of people who chose not to put anybody down,” he replied.

In addition to Bethenny refusing to participate in his book, Dave was also unable to hold interviews with Alex McCord and Simon Van Kempen, who starred alongside Bethenny on RHONY for two seasons.

“I was very upset about not getting Alex McCord and Simon Van Kempen. I thought they would be so interesting to have,” he admitted. “They moved to Australia. I think they are really gone from this whole world and they don’t really want to go back.”

Although Brandi Glanville, formerly of RHOBH, was able to participate, Dave revealed she “got drunk throughout the interview.”

“There was a certain point of our interview where I was like, ‘I have to stop talking to you because I think you’re a little loaded and it doesn’t feel ethical anymore,’” he admitted, noting that she “stands by her experience [with Denise Richards],” which allegedly consisted of an affair.

As for who he spoke to for 12 hours straight, that honor goes to ex-RHONY castmate Carole Radziwill.

“Carole Radziwill and I talked for 12 hours… straight. So that for me is always going to be my favorite,” he explained. “She had a very interesting, zoom-out perspective. She’s actually the one who told me that a lot of the arguments you see on the show have nothing to do with what they’re arguing about and more to do with the show in and of itself, that that framing of the show often encourages disagreement that people can’t actually say.”

Also during the podcast, Dave teased his next potential tell-all and hinted that there could be a sequel to his Real Housewives tell-all.

“I’m ready to continue down this path. I said that Below Deck and other popular franchises on Bravo is kind of perfect for this. But I could also write a sequel because there was so much that we couldn’t keep in the book because it was just too big,” he shared.