RHONJ’s Margaret Josephs Teases Teresa Giudice Feud, Says She Got “Very Mad” About Luis Ruelas Comments and Gives a Nod to “Hot Temper,” Plus Reveals Where They Stand Today 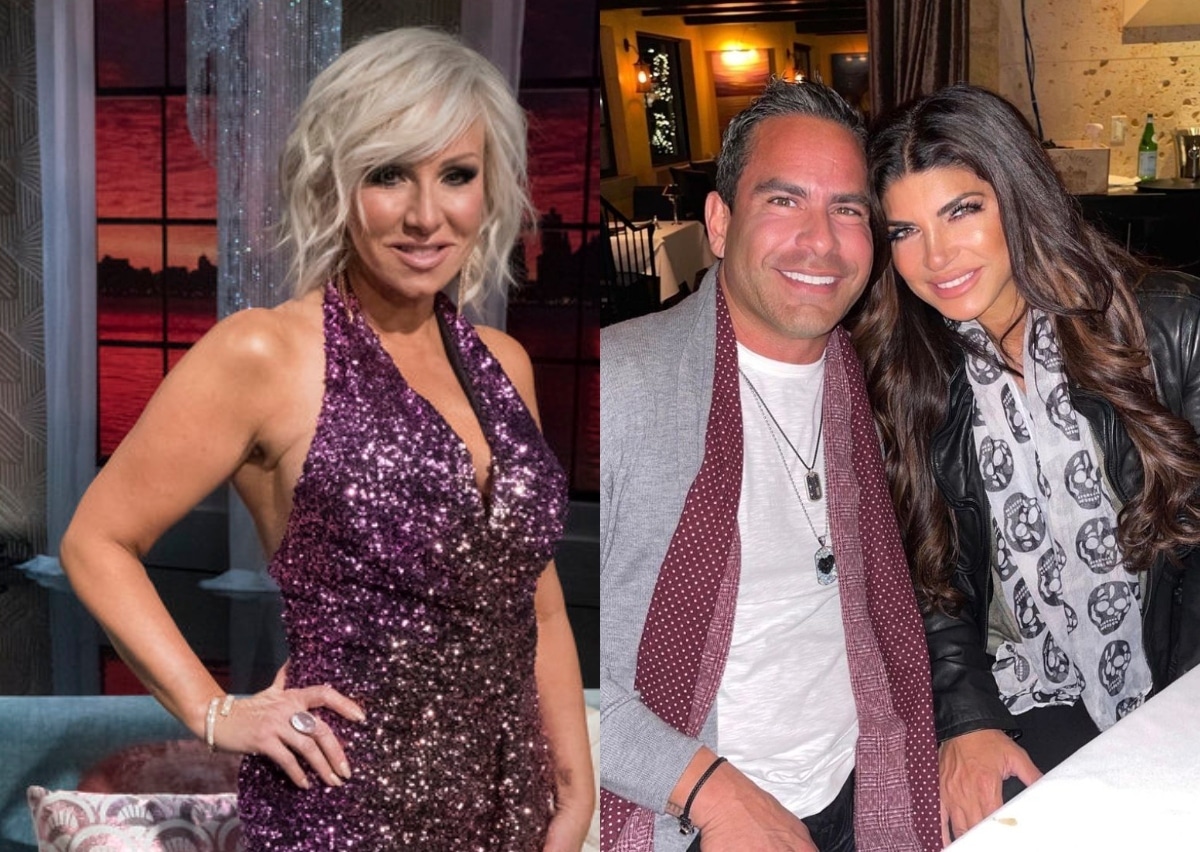 Margaret Josephs is dishing on her Real Housewives of New Jersey season 12 feud with Teresa Giudice.

Margaret recently appeared on a podcast, where she admitted that comments made about the past of Luis Ruelas, Teresa’s now-fiancé, made Teresa “very mad” and noted that her longtime castmate has a “hot temper.”

“I think I am very honest of the way I feel about certain things and Teresa doesn’t always like to hear that from me and she gets upset and obviously, it’s pertaining to her relationship. And she gets very mad,” Margaret revealed on Us Weekly‘s Getting Real with the Housewives podcast. “She’s got a hot temper.”

In the RHONJ trailer for season 12, Margaret and Teresa were involved in a number of tense moments with one another, one of which featured Margaret slamming the mother of four as a “sick, disgusting liar.” Still, looking back, Margaret said she has no regrets about her encounters with Teresa.

As for where they stand today, Margaret said Teresa is “not too happy with me.”

“Listen, I always feel this way: If you truly care about someone and truly like someone it’s important to be honest with them. I’m not a ‘yes’ woman. At my age, I don’t have to ‘yes’ anybody to death. My best friends in the world, you have to be honest with everybody,” Margaret explained.

Looking back at production on the latest season, Margaret said that while the “hair-pull season” with Danielle Staub was “very dramatic,” season 12 “might be more dramatic.”

“This time I think we have much closer relationships that have drama in them. So I think this season is maybe the most dramatic,” Margaret noted. “I think there’s more fun stuff that didn’t make it into the trailer that I think fans will like to see play out. And I think the buildup to everything will be fun for the fans to see.”