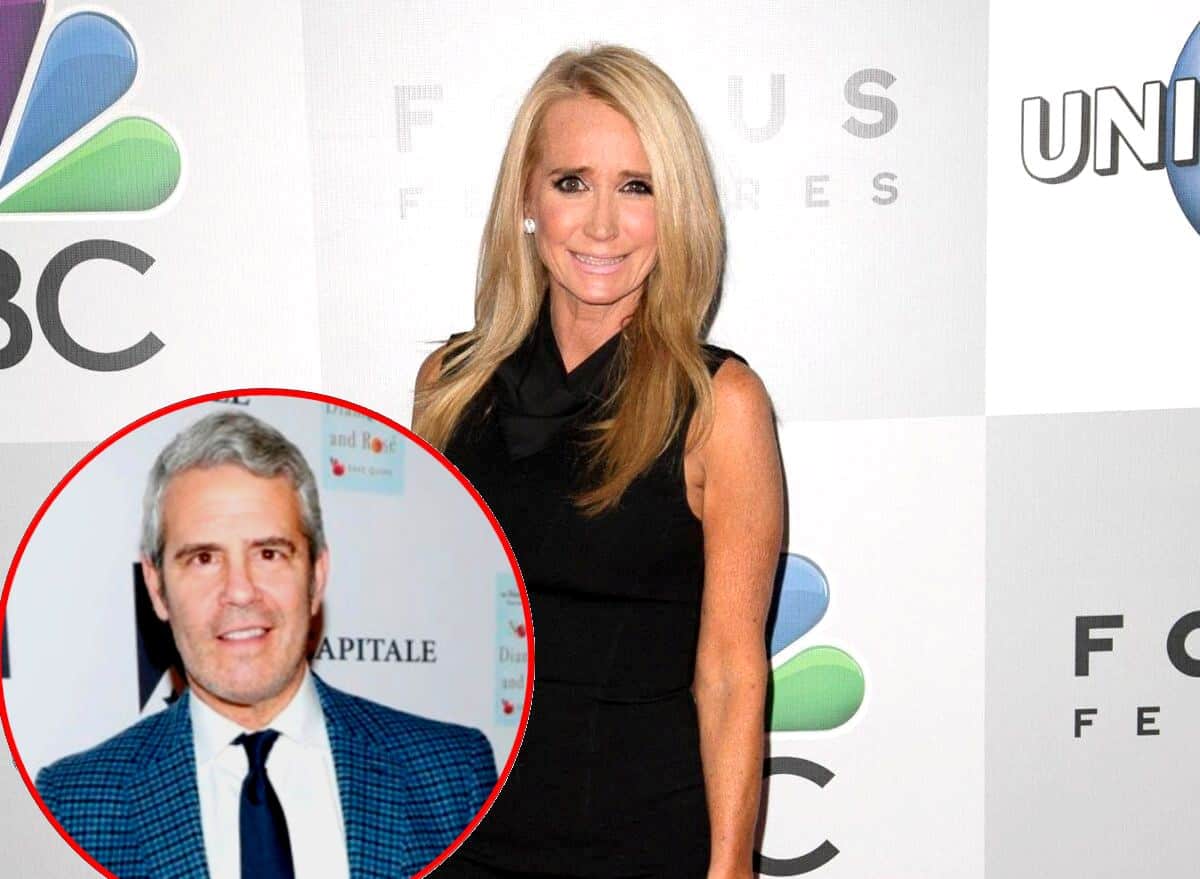 Kim Richards was featured on a live Instagram broadcast on Thursday night, and during the appearance, she revealed she recently received a call from Andy Cohen.

As she spoke of her potential comeback on The Real Housewives of Beverly Hills, Kim revealed that Andy called her directly to speak about the ongoing requests for her return.

“I did have a um, a phone call. Andy Cohen called me uh, last week. So maybe that could be one of our discussions. He said, you know, a lot of people have been asking for me to come back and he said he thought, ‘I’ll go right to the source.’ So he did,” Kim recalled, as seen in a snippet from the appearance shared by All About the Real Housewives on Instagram.

Kim went on to say that she loves Andy “a lot.”

“He’s great and it was time for him to put his baby to bed so he cut the phone call short but we definitely had it,” she confirmed of talks regarding her RHOBH return.

Following the sharing of the video, fans flooded the Real Housewives fan page with reactions to Kim’s video, many of whom voiced their concern for the former reality star’s health.

“Please don’t Kim, for your health,” one person begged.

“She would make great TV but for all the wrong reasons,” said another.

“She doesn’t look good while talking,” added a third. 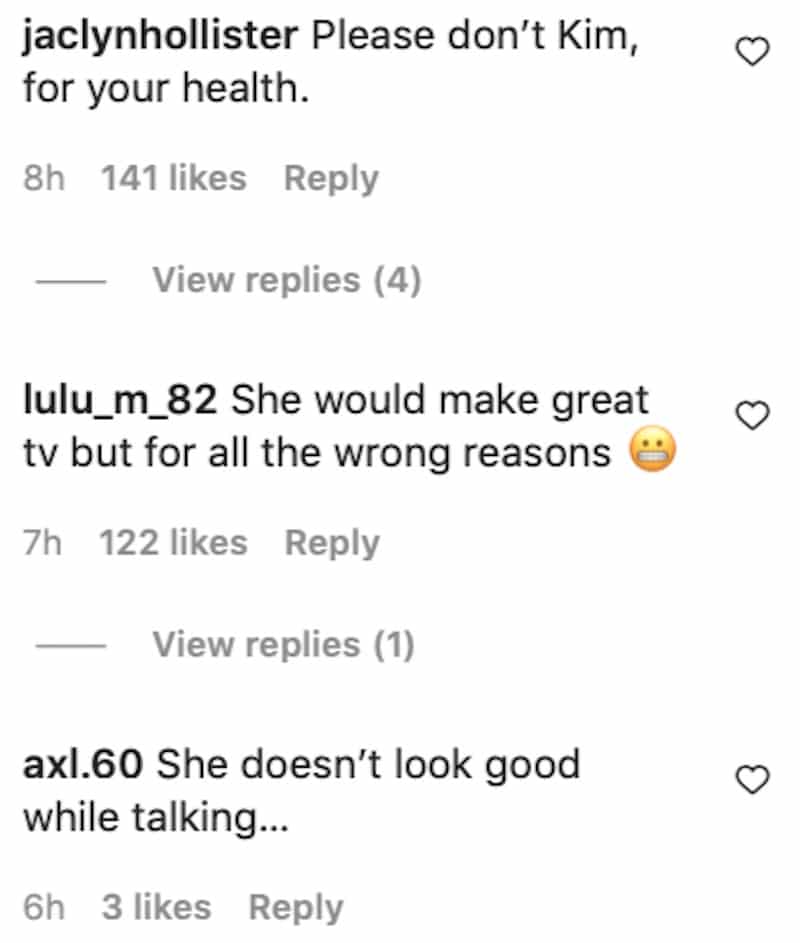 As the reactions continued, one person said Kim, who has been open with her addiction struggles in recent years, “does not seem ok” as another said she “looks rooooouuugggh.”

“She’s so neurotic she makes ME anxious,” someone else added. 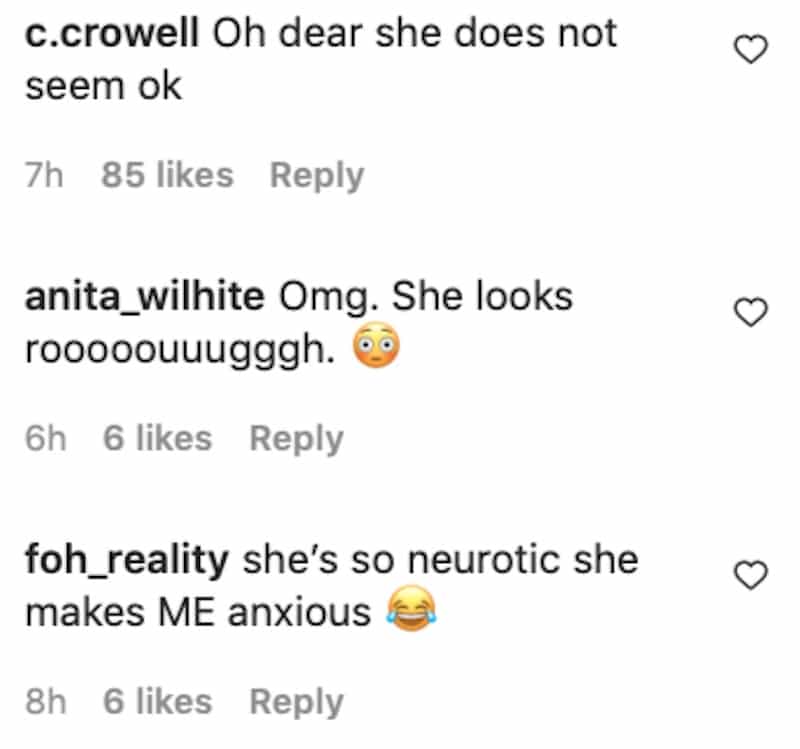 Last summer, after joining the RHOBH cast in a “friend” role for season 11, Kathy Hilton, the older sister of Kim, appeared on her own Instagram Live, where she discussed what it would take for Kim to consider returning to the show.

She then suggested that if producers “approach her in a way that would be” attractive to her, Kim would be open to the idea.

The Real Housewives of Beverly Hills season 12 is currently in production and expected to wrap later this month.